Op-Ed: Look beyond the 16 Days and hold leaders accountable 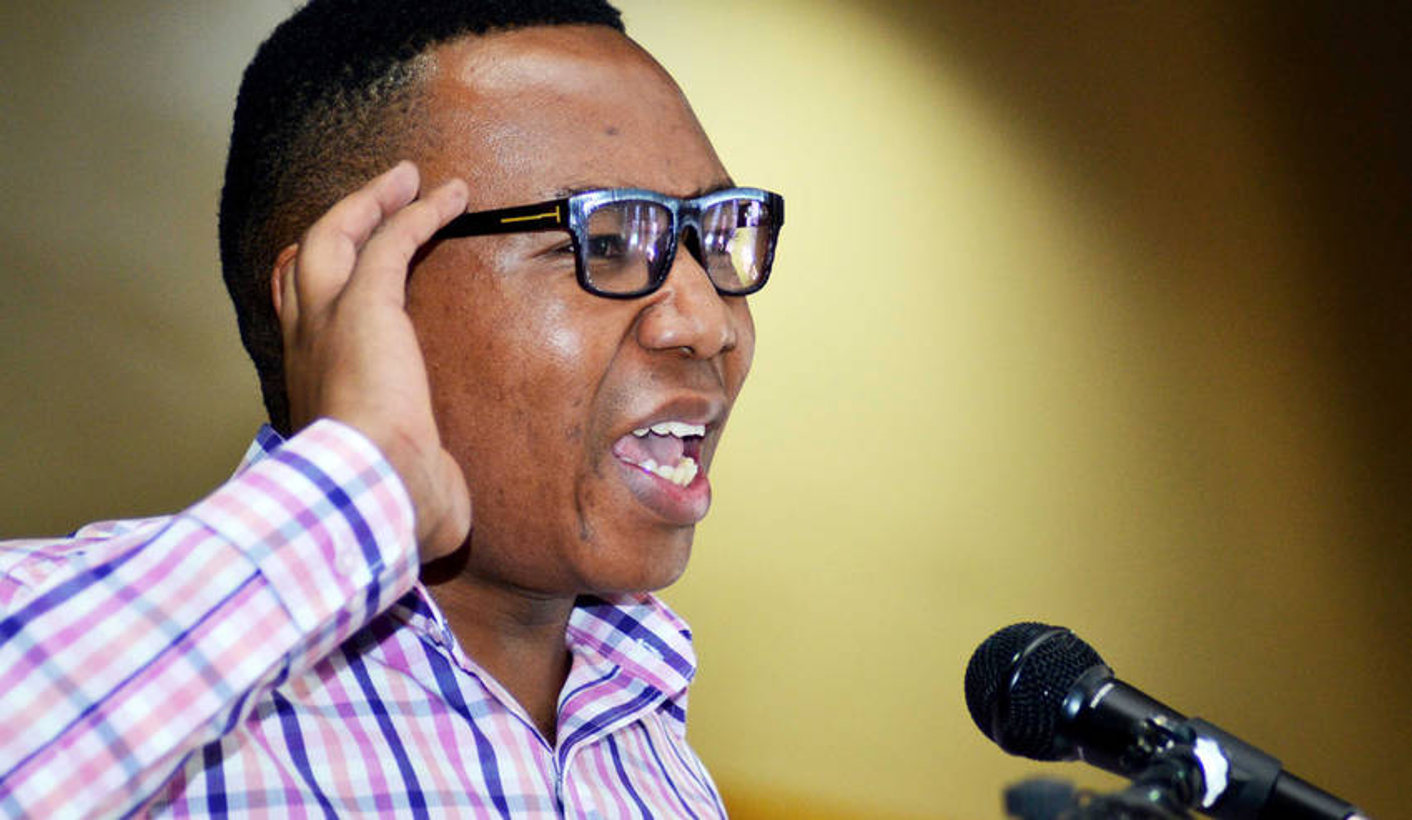 Despite the submission of formal complaints from civil society, Parliament remains mute on calls for Mduduzi Manana to be dismissed. By NABEELAH MIA.

As prep got under way for 16 Days of Activism for No Violence against Women and Children, former Deputy Minister of Higher Education and Training, Mduduzi Manana was sentenced to pay R100,000 fine or face 12 months in jail after being found guilty of three counts of assault with intent to do grievous bodily harm. Manana had assaulted three women on 6 August 2017 outside a restaurant in Johannesburg. In addition, he was sentenced to complete 500 hours of community service and attend a rehabilitation programme. His co-accused, who were also convicted of assault with intent to do grievous bodily harm have each been sentenced to pay a R30,000 fine or face eight months in jail as well as community service and rehabilitation programmes. South Africa is a country where violence against women has been described by the Minister of Police as a “national security threat”, and yet Manana remains a Member of Parliament, and one of our country’s leaders.

Why continue to push for the resignation of Manana as an MP when the courts have already settled the matter? Because MPs are held to a higher standard of accountability than the average South African and Parliament’s silence on this issue is indicative of their flagrant disregard of these standards.

So what is this higher standard of accountability? Bear with me while I get a little technical…

The Constitution of the Republic of South Africa , the Joint Rules of Parliament and the Code of Ethical Conduct and Disclosure of Members’ Interests for Assembly and Permanent Council Members provide the building blocks for the standards of accountability for which MPs must be held to.

These standards are strengthened by the Joint Rules and the Code. The Joint Rules provide for the Joint Committee on Ethics and Members’ Interests to implement the Code and develop standards of ethical conduct for MPs. The Code in turn sets out minimum ethical standards of behaviour that South Africans can expect from public representatives (ie MPs), including upholding integrity and ethical values in the way they conduct themselves.

These standards include acting on all occasions in accordance with the public trust placed in them, fulfilling their obligations in terms of the Constitution, to Parliament and South Africans at large, and maintaining our confidence and trust in the integrity of Parliament. By definition this would include not inflicting any form of violence against another person. Should any complaints be laid against MPs for breaching the Code, the Joint Committee has the power to investigate such complaints and make recommendations to Parliament regarding sanctions, including dismissal.

It is clear from the facts of Manana’s case, his subsequent conviction and his sentencing, that not only has Manana violated these standards as an MP, but that Parliament’s failure to dismiss Manana is in flagrant disregard of these standards. By not holding Manana to account, Parliament (and the Joint Committee) has also perpetuated the erosion of these building blocks of accountability, and continue to do so every single day that it fails to act.

This is not the first time that high-profile individuals in public office have not been held to account for gender-based violence and for their disregard of the Constitution. In 2015, Mohapi Jihad Mohapi, the chairperson of the select committee on co-operative governance and traditional affairs in the National Council of Provinces, was charged with assaulting his former girlfriend. As much as some would like pass this misconduct off as being only perpetrated by ANC members, this is not the case. Also in 2015, a charge was laid against Archibald Figlan, a DA MP for sexual harassment who was found guilty and ordered to pay a donation to a civil society organisation. Both Mohapi and Figlan were also reported to have been under investigation by the Joint Committee. However, neither appear to have faced disciplinary action from Parliament and both remain MPs to this day.

A number of civil society organisations have started the #NotOurLeaders campaign, placing more of our leaders under the spotlight for their perpetrations of gender-based violence. While their constituencies and Parliament (where they are MPs) are not taking any action to hold them accountable as leaders and highlight their unsuitability as role models, civil society has taken it upon themselves to do so.

Whilst Parliament through the Joint Committee has clearly let us down by not taking any disciplinary action against Manana, we challenge government as a whole to engender the public trust that it has clearly lost, by reaffirming its commitment to eradicating gender-based violence. In doing so, we call on government to implement a national strategic plan to address gender-based violence. A plan that improves on the existing laws and creates more robust accountability mechanisms – especially for those in positions of power who are entrusted with protecting the Constitution and our South Africa.

At a time when governments across the world are holding powerful individuals accountable for incidents of gender-based violence and sexual harassment, and the individuals themselves are taking responsibility for their actions, we call on our government to make sure that the very structures put in place to protect South Africans and hold our leaders accountable, are not eroded.