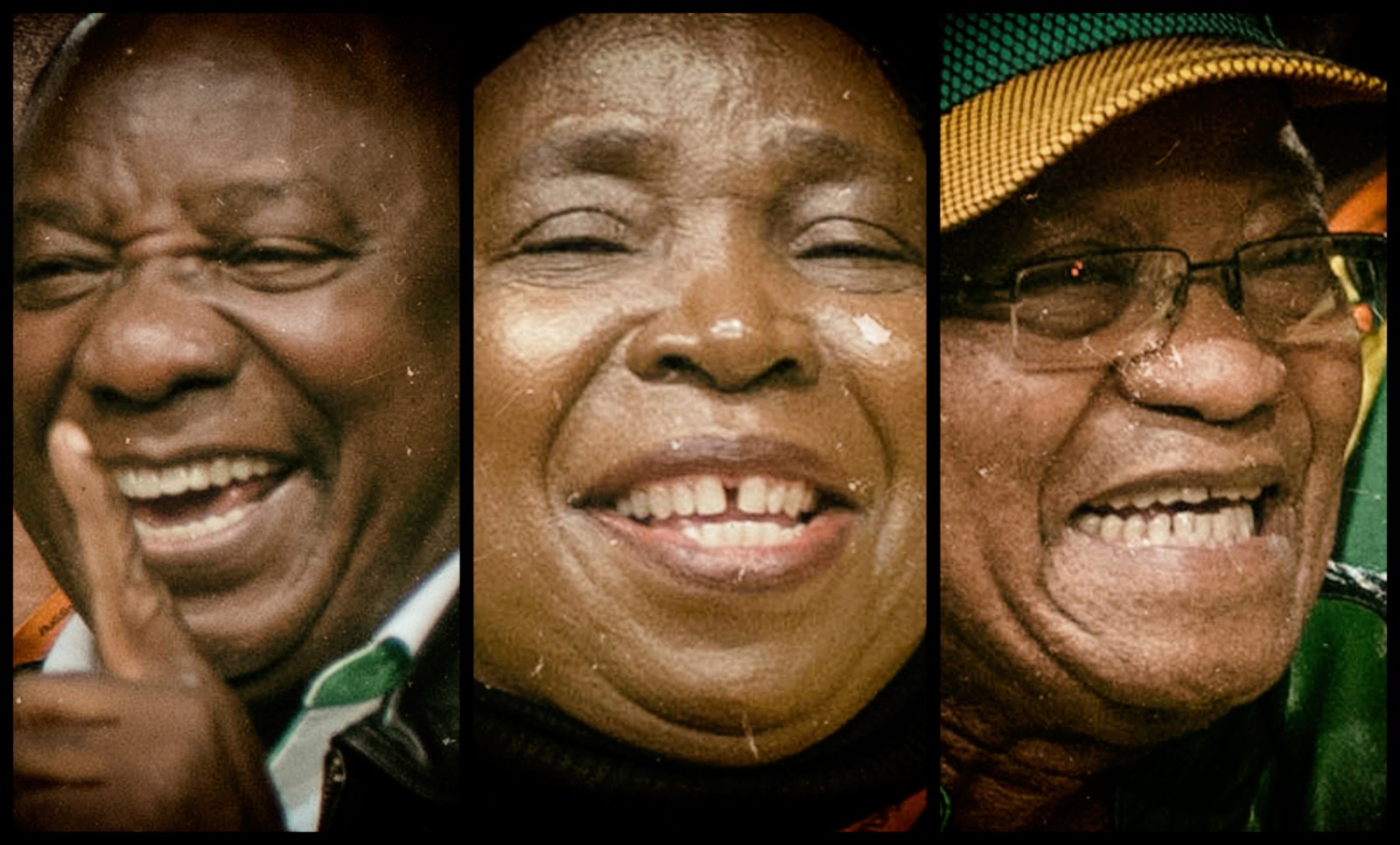 Despite vowing that there would be no more extensions, ANC Secretary-General Gwede Mantashe has granted extra time for branch meetings. He also tried to plug possible loopholes for rigging. Things appear to be a little behind schedule, but branch members and delegates are optimistic that the conference will go ahead. By CARIEN DU PLESSIS.

“Rebel” branches that found themselves differing from the “official” provincial line on the ANC’s leadership elections next month had a frustrating time when they tried to hold their meetings.

They say a provincial representative, supposedly sent there to oversee proceedings, would try to frustrate the meeting if it didn’t go the province’s way.

In a small town in a province supporting Dlamini Zuma, the provincial deployee, for instance, disappeared with the conference pack including the attendance register and nomination forms when he saw the meeting wasn’t going the right way.

A few days later the branch had another meeting, but neither the deployee nor the conference pack showed up. Determined not to be frustrated, the branch leaders and members went ahead with the meeting, carefully documenting it with cellphone videos and pictures.

“We wrote a report, the deployee wrote a report, and we shall hear what they say. We had the photos and the video for the proceedings, from the beginning up to the end of the meeting,” the branch delegate said. He didn’t want names to be mentioned in the story until their dispute is heard.

On Monday night, WhatsApps went out with a message that ANC Secretary-General Gwede Mantashe had given branches until Saturday to complete their branch meetings. This is the same man who last week vowed there would be no extensions.

Even though, by all accounts, the 70% branch meeting threshold required for the conference has already been reached, Mantashe expressed a wish that 100% of branches should be represented at the conference.

This would obviously give proceedings more legitimacy, but would also give branches more time to get their act together and reduce the number of disputes and possible court action – issues that could make the conference more chaotic and – though it’s unlikely to happen – even collapse it.

There has, for instance, been the case of ward 32 in eThekwini, the branch Dlamini Zuma belongs to but which was, due to a number of disputes on both sides of the presidential divide, not able to convene a meeting before last Sunday’s deadline (which “No Extension” Mantashe had already extended from last Wednesday).

There are a number of branches like this out there.

Gabriel Nkgweng, a member of the ANC branch in Rustenburg’s ward 16, said 14 branch meetings in the town were still outstanding. Half of the 22 branches that had already convened nominated Ramaphosa, according to his figures.

“Some of the branches that were contested, they support Cyril. Others that are controlled by Supra [Mahumapelo, ANC North West chairperson and premier] nominated NDZ (Dlamini Zuma),” he said, adding that councillors, mayors and municipal managers held sway in such branches because they depended on Mahumapelo for their jobs.

Asked why the branches nominating Ramaphosa were going against the provincial directive, he said:

“In the North West there is no leadership at all in terms of the administration of political affairs, so people are sick and tired of this kind of leadership, whereby you are told you will support Nkosazana. There is no chance to scrutinise and analyse all candidates properly.”

Nkgweng admitted that, even though branches nominated a certain candidate, money could still sway delegates to vote the other way at the conference.

He said his branch didn’t sit due to “challenges”, but there were dispute procedures to address these. Even though he claimed the province tried to interfere in some of the disputes, he said this was brought to the attention of the national leaders.

Much has been made about the fact that this year’s conference will be about the will of the branches. Nominations from branches go into sealed envelopes that are opened by the electoral commission at the provincial general council, which will then formally nominate leaders for December.

Previously, national leaders would step in only during the conference to resolve disputes, but this time around they were appointed during the branch nomination process, which started in October and is still ongoing.

At least eight national executive committee members have been deployed to each province, with a good mix of leaders from both camps, lest they be accused of partiality.

There has, for instance, been some unhappiness among Dlamini Zuma supporters in the province about Science and Technology Minister Naledi Pandor’s deployment to KwaZulu-Natal, especially since she features as deputy president on Ramaphosa’s formal slate.

Thus, fairly even dispute resolution teams over which few could really complain.

Mantashe is due to give an update on conference preparations to journalists on Wednesday. Despite predictions by analysts and fears by some in the ANC, most branch members and organisers polled by Daily Maverick said they could see no reason why next month’s conference would collapse.

“I don’t think it will be postponed,” Nkgweng said. “The threshold is already reached, the conference is continuing. They are just extending the dates to increase the delegations going to the conference, and that is a good thing.” DM