Letter to the Editor: The risks of building a temporary...

Letter to the Editor: The risks of building a temporary desalination plant to ease Cape water crisis 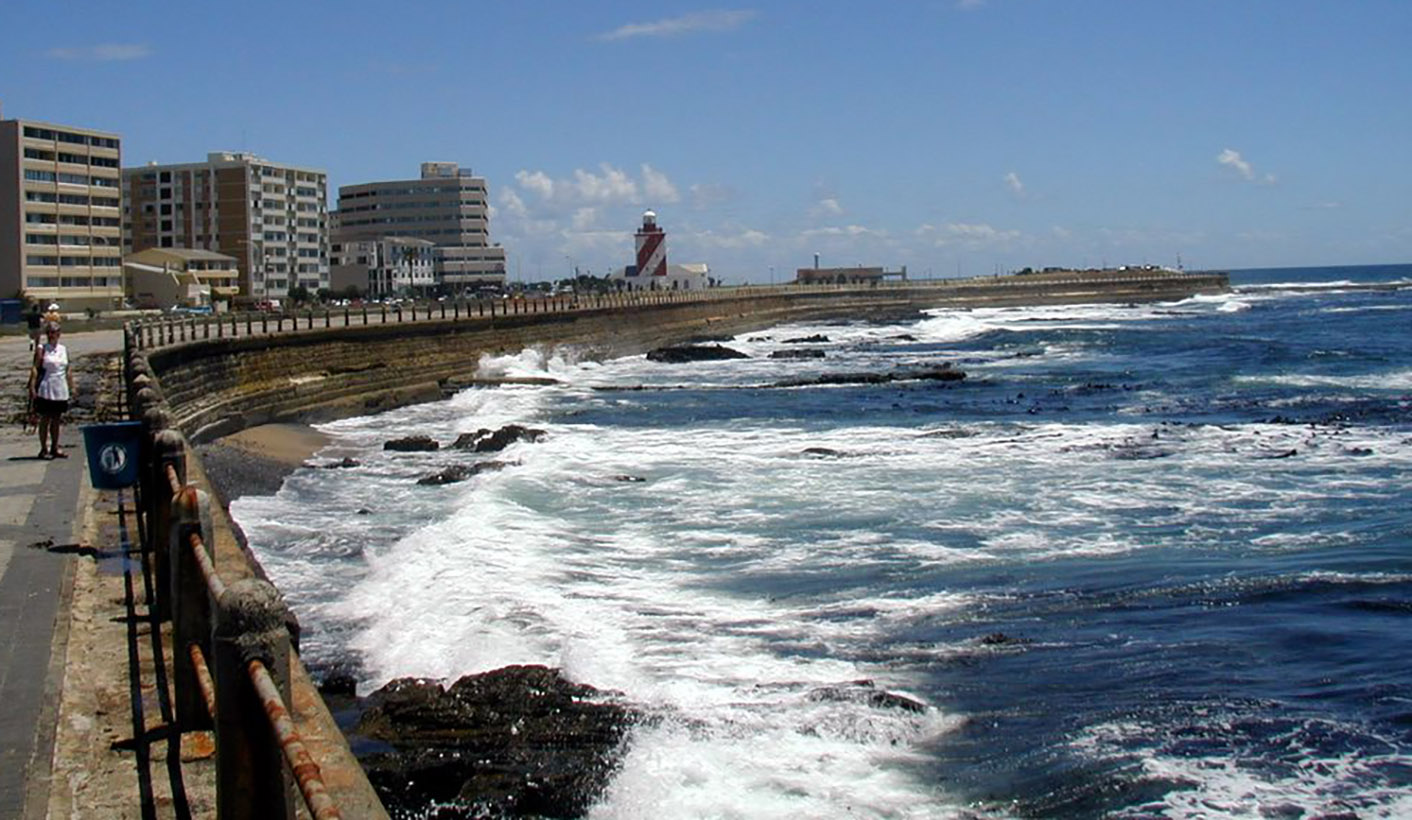 While desalination is considered as a solution to our taps running dry, we also need to be realistic as to how safe the desalinated “fresh water” will be. By BYRON HERBERT for Camps Bay & Clifton Ratepayers’ Association.

What we have discovered through extensive scientific research is that the Marine Outfall Points (MOP), while pumping merely macerated sewage into the sea, are in fact relying solely on the sun to kill the multitude of bacteria and poisons that are flushed down the sewerage system daily. Unfortunately, the reality is that even if the ecoli and enterococcus levels end up being low on the surface of the water, the sun can only penetrate to less than a metre and the water will certainly be drawn from well below the surface of the Granger Bay Harbour.

In addition, the UV doesn’t neutralise the multitude of chemicals and medication that gets flushed into the sea daily, to which end the city have their own test results in black mussels indicating an excessive level of hypertension medication in the mussels’ tissue in the waters around the Mouille Point MOP.

So, looking towards desalination, there is a major concern that the downstream effect of the wave and water currents wrapping the coastline, all the way down to Oceana Power Boat Club, creates a vastly increased concentration level of chemical and medical load (40 million litres of untreated sewage pumped off Mouille Point daily equals 16 Olympic-sized swimming pools). Therefore as the catchment area is from Bantry Bay to Woodstock, from homes to industry to hospitals, everything that is flushed down the toilet or washed into the sewerage system eventually is mixed up and pumped into the bay.

With this bit of brief background, we have been told that bulk desalination is designed for “clean seawater”, and that if desalinating in huge volumes, as is required here, it is possible to remove most of the microbiological organisms, but impossible to remove the chemical and medical load, especially as this is changing minute by minute, due to never knowing what is working its way through the pipes to the MOP plant.

The scariest of the problems we are currently facing is that under the disaster management plan, virtually all the checks and balances that would be followed in Western cities are being bypassed by the City, in order to ensure that they have a quick solution for fresh water, even though scientists are warning of the potential and probability that in so doing from this location will result in contaminated water. This “new water” again will not be stored in dams to be checked for harmful chemicals as they would elsewhere in the western world, but instead simply desalinated and pumped directly into the existing drinking water supply pipeline which leads directly to our taps. Therefore, should this go ahead, there is a strong likelihood that drinking from the tap, or even showering, will be exposing oneself to various chemicals and pharmaceuticals on a daily basis, assuming of course that the microbiological organisms have been able to be removed.

What is puzzling is why the need to build a temporary desalination plant to draw sea water and desalinate from the already highly polluted waters around Mouille Point and Granger Bay, and then have to spend additional millions on additional filters to try to filter as much of the diluted sewage out of the contaminated seawater so as to pump the newly desalinated yet still potentially toxic supply of “fresh” water directly into the city water supply network? Surely it would make much more sense to build a more permanent plant and desalinate from a much less polluted marine area so as to pipe the cleanest water possible into the same city water supply network.

A possible solution: Would it not make more sense to draw the seawater from, say, the example of the uninhabited area between Blouberg and Melkbos where there is plenty of space to add capacity? Power is readily available and there is the ability to build a more permanent solution, rather than spend huge capital on what we are told will be a temporary solution with very limited capacity and in a position that is close to what is possibly the largest volume of sewage outfall in South Africa. DM