Op-Ed: NPA must act speedily and in the interests of justice to bring finality in Zuma case 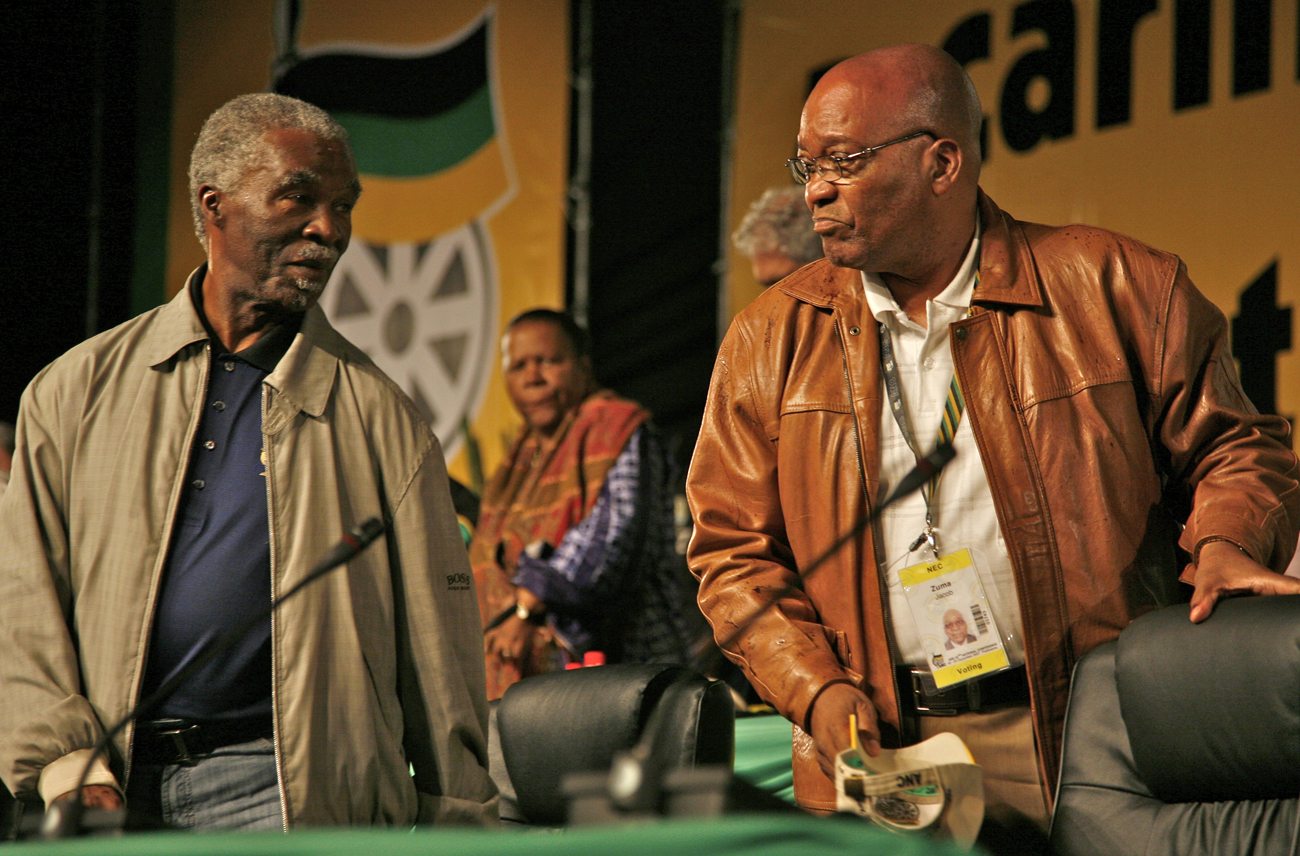 On Friday the Supreme Court of Appeal set aside the withdrawal of criminal charges against President Jacob Zuma. Hopefully the matter that has caused undue and unnecessary strain will soon be brought to finality. By the THABO MBEKI FOUNDATION.

The Thabo Mbeki Foundation has noted with renewed hope, the recent judgment of the Supreme Court of Appeal on the matter involving the President of the Republic, the National Prosecutions Authority and the Democratic Alliance.

The Foundation also notes that this judgment has set the parties involved and the country on a course that hopefully will soon bring to finality the matter which has caused the country undue and unnecessary strain for more than a decade and a half.

Delivering the President’s report at the ANC’s 52nd National Conference in Polokwane, President Thabo Mbeki conceded that “one of the most difficult and painful challenges [the ANC has] faced over the last five years have arisen around out of matters affecting our Deputy President. Part of the difficulty we faced in this regard, which has resulted in many of our members criticising the NEC for failing to provide leadership, was that here we were dealing with an unprecedented situation, and therefore had no body of experience that would help our leadership and movement to deal with this situation adequately. All of us hope that we will and can put these matters behind us sooner rather than later”.

Sadly, almost a decade since this statement was made, this matter has visited upon our country, its people and our justice system, long-lasting consequences reaching far beyond our borders.

We also hope that the judgment will finally put to rest what has been over this period a sustained narrative, devoid of truth and factual basis, that President Mbeki unduly interfered with law enforcement agencies in an effort to ensure the prosecution of President Zuma, an otherwise innocent figure, in an effort to prevent him from assuming the office of the Presidency of the ANC and eventually that of the Republic. On this instance, one Mr Willie Hofmeyr disingenuously sought to sustain this false narrative, in a futile effort to aid the NPA’s case.

As Judge Navsa correctly observed, Mr Hofmeyr, is “an experienced litigator who should know better than to present the case in the manner described in this matter. Professedly advancing the case of NPA’s independence and integrity, he achieved the exactly the opposite”.

As we welcome, once again, the formal vindication of our patron, as the Thabo Mbeki Foundation however we derive no joy, due to immense damage this case has caused to our body politic and our country’s institutions, a phenomenon which continues unabated and will take many years to restore.

It is a shame that we have in our country people charged with the responsibility of dispensing justice for the sustenance of our constitutional democracy who find it apposite that they can use such positions for the exact opposite ends, regardless of the consequences of their behaviour, as in the case of Mr Hofmeyr.

All that is required in this regard is for the parties to do what in law they are required to do.

We would like to urge the NPA, therefore, to act accordingly and speedily, in the interest of justice and the country, in order to bring to finality a matter Judge Navsa correctly described, quoting TS Elliot, as “the recurrent end of the unending”. DM

This is an edited version of a statement released by the Thabo Mbeki Foundation on Sunday.