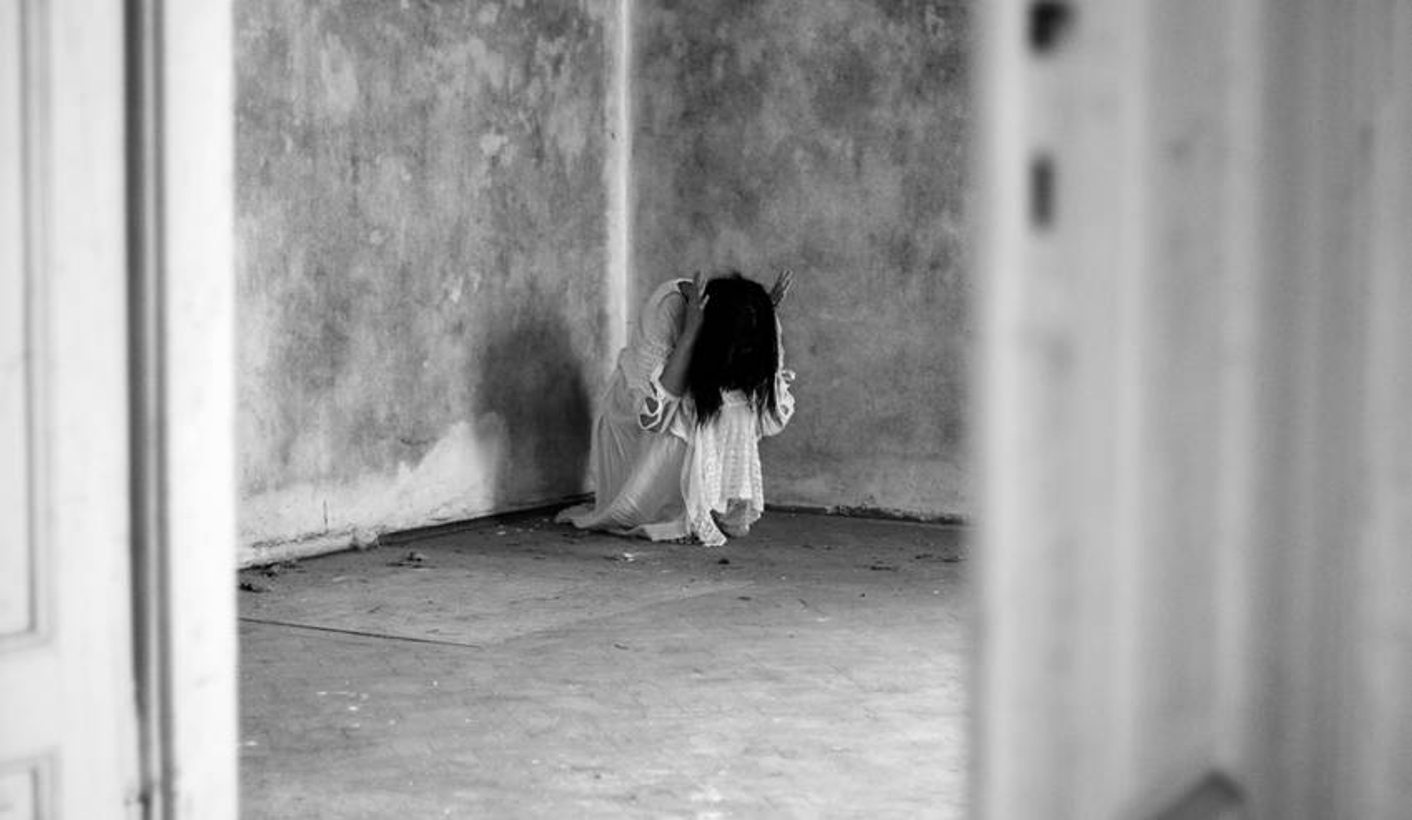 Hanover Park is notorious for gang violence and lawlessness. Only one in five adults finishes high school and 90% of its 35,000 people live on less than R1,600 a month. But while gangsters and violence claim headlines, hunger is silently gnawing away at the mental health of the community’s mothers.

At the local obstetric unit, the Perinatal Mental Health Project (PMHP) screened around 400 pregnant women for depression and anxiety. The average patient was aged 27 and in her second pregnancy. She was either unemployed or earned less than R2,000 a month. Over half the women had an unreliable supply of food (42%) or did not have enough food (13%).

Over one in five of the women experienced anxiety and depression, while almost one in five had suicidal thoughts. Those who experienced food insecurity – an unreliable supply of nutritious food – were two-and-a-half times more likely to be depressed or anxious than those who had a reliable supply of food. In wealthier countries, post-natal depression affects around half this number – around one in 10 women.

“Being food insecure more than doubled the chance of a pregnant women developing depression or an anxiety disorder,” said Dr Simone Honikman, director of the PMHP, which is based at the University of Cape Town.

In addition, women who experienced food insecurity were four times more likely to display suicidal behaviour than other pregnant women – far higher than women who were victims of domestic violence, who had double the suicide risk of those without violent partners.

Maternal depression has a significant impact on a baby’s mental and motor development, according to numerous studies. Young children with depressed mothers generally are less sociable and find it harder to interact with others, have lower concentration levels and often have more behavioural issues, including problems with sleeping and eating problems, temper tantrums and separation anxiety.

“There is a toxic relationship between poverty and mental health,” said Charlotte Mande Ilunga, a mental health officer with the PMHP. “The women feel ashamed. They blame themselves for not being able to provide for their children. This shame can prevent them from getting help, and this makes their depression and anxiety worse.

“I was called to speak to a woman at a health facility recently. The nurses said she did not want to wash herself. It turned out that she did not have soap. She had tried to wash herself with water but her clothes were dirty so the smell persisted. The hurt, humiliation and isolation this woman experienced was terrible!” said Ilunga.

Honikman asserts that any maternal mental health intervention should go hand-in-hand with a basic grant aimed at addressing hunger in order to break the relationship between mental health and poverty.

Honikman and Ilunga were addressing a round table event looking at mental health, equality and the economy on the eve of World Mental Health Day on 10 October. The event was convened by the Alan J Flisher Centre for Public Mental Health, which is a joint project of UCT and the University of Stellenbosch.

She recounted her interaction with a patient she called Wilhelmien, aged 43, who was a regular at her local clinic for a range of ill-defined pains. Uncertain of how to treat Wilhelmien, nurses referred her to Kruger and Wilhelmien told her that she was hungry and that she was having problems with her husband.

“As a psychologist, I deal with bad relationships all the time. But I do not know what to do with hunger,” said Kruger. “Individuals are shamed and blamed for social problems and many become violent as a result.”

Kruger worked with Wilhelmien over a number of weeks to develop a plan for how she would get a job, which would then enable her to leave her husband and be more in control over her life. This is something Wilhelmien eventually achieved – once she had been trained as a cleaner and found work.

Mental health continues to be the neglected in the South African health budget and by research, overshadowed by infectious diseases such as HIV and tuberculosis. But South Africans suffer from a high burden of mental health problems, and this will undermine all our health successes unless its causes are identified and addressed. – Health-e News DM