Why did Haroon Lorgat part ways with Cricket South Africa? 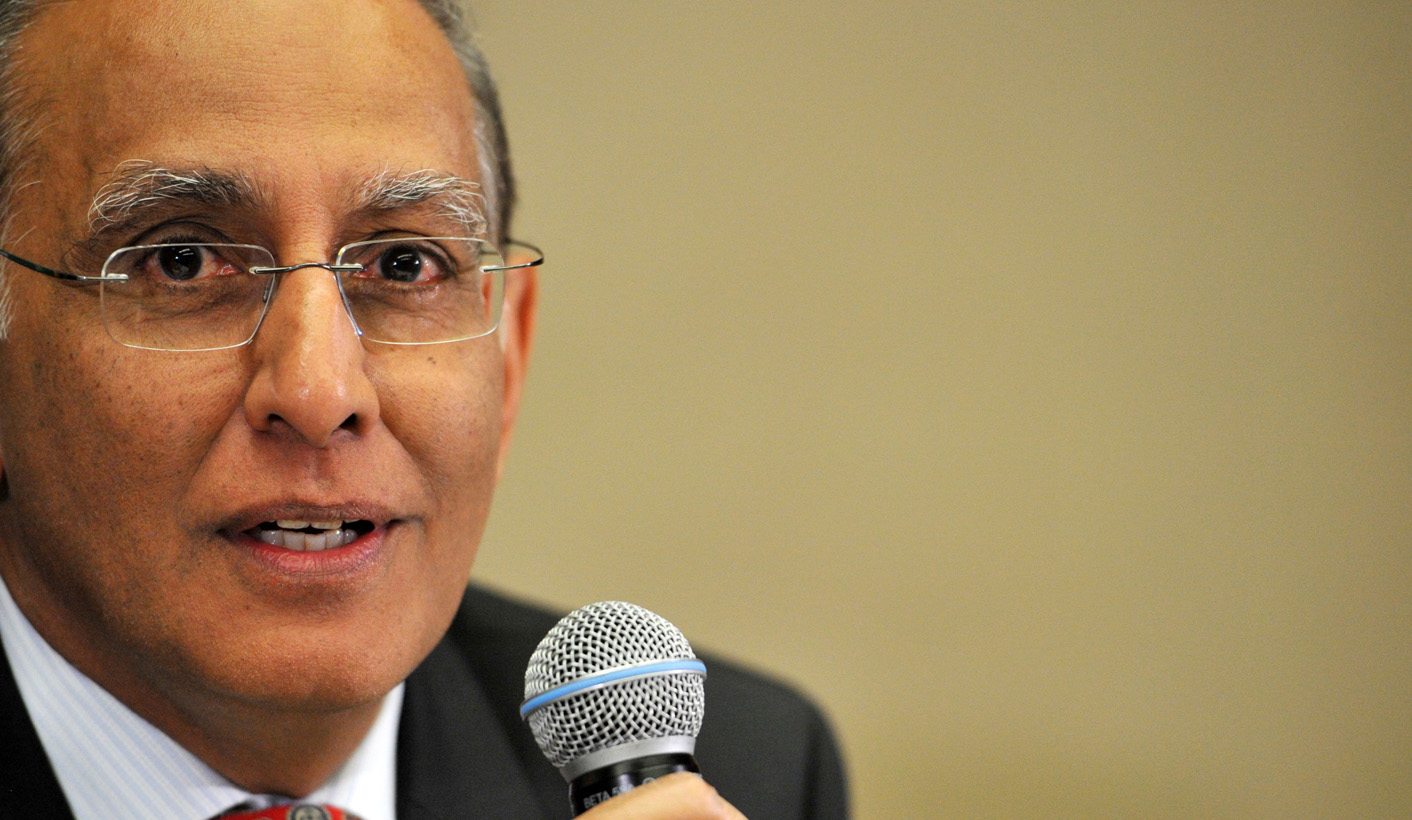 As with all matters relating to South Africa’s sporting administrators, the answer to the question depends on who you ask. By ANTOINETTE MULLER.

Welcome to Sporting Boardroom Wars: Cricket South Africa (CSA) edition. Last week, CEO Haroon Lorgat and the organisation “amicably” parted ways after tensions between him and the board could not be remedied. The decision seemed somewhat abrupt, but nothing ever is when it comes to boardroom mudslinging.

For the most part, Lorgat served CSA with distinction. He brought relative stability to an organisation that was reeling in the wake of the Gerald Majola fallout. But boardroom tenures are hardly ever all rosy and in the wake of his departure, a picture has started to emerge that’s become all too familiar with South Africa’s sporting administrators.

While the broadcasting rights deal for the Global T20 League is at the centre of the storm, a factional battle has been bubbling inside CSA for some time now.

Depending on who you speak to – all anonymously and off the record, of course – Lorgat is either described as a power-crazed bully or a victim of a coup.

Over the weekend, two narratives emerged in the Sunday papers. City Press quoted an anonymous official describing the former. Among other things, Lorgat is accused of “threatening to walk away” with all the organisation’s sponsors in tow. Both City Press and the Sunday Times touched on a boardroom battle that might have resulted in Lorgat’s ousting – and so, it is not unreasonable to assume that his demise could be a mix of both of the aforementioned narratives.

Sources the Daily Maverick spoke to confirmed that there was indeed a breakdown between the now sacked CEO and CSA’s Chief Financial Officer, Naasei Appiah. Part of that disgruntlement apparently centred on people management, including transformation at administrative level. A grievance claim was laid, which apparently ticked Lorgat off no end.

“He felt betrayed that he wasn’t approached about the matter directly,” the source said.

There are also some questions as to whether that grievance might have been part of a factional battle starting to unfold.

The breakdown began with Lorgat responding by excluding Appiah from negotiations relating to the Global T20 League due to start in November. Needless to say, it’s not exactly an environment conducive to peaceful employee relations.

But in boardroom battles there are no simple grievance claims and a source believes that it might all have been part of a greater agenda to get rid of Lorgat and that last week he was check-mated.

How things unfold from here will tell an intriguing story. Sources who believe that Lorgat’s ousting was a sort of coup told Daily Maverick that whoever takes over the job of CEO will shed more light on the supposed power struggle inside CSA.

Vice-president Thabang Moroe, who has been rising through cricket’s administrative ranks, is currently acting in the position and president Chris Nenzani is expected to hold a press conference on the matter this week.

Whatever happens from here, it comes at a time when CSA can ill afford to be seen as unstable. The Global T20 League holds great promise and with so many uncertainties surrounding the tournament, a power struggle isn’t going to lure sponsors. And a title sponsor is exactly what the tournament doesn’t have yet.

For all his faults, Lorgat sure knew how to pull rabbits out of hats – even if that required some black magic. Right now, the tournament could sure use a bit of magic.

Appiah did not respond to a request for comment. DM