Cricket: Tension and turmoil as Haroon Lorgat and CSA break up 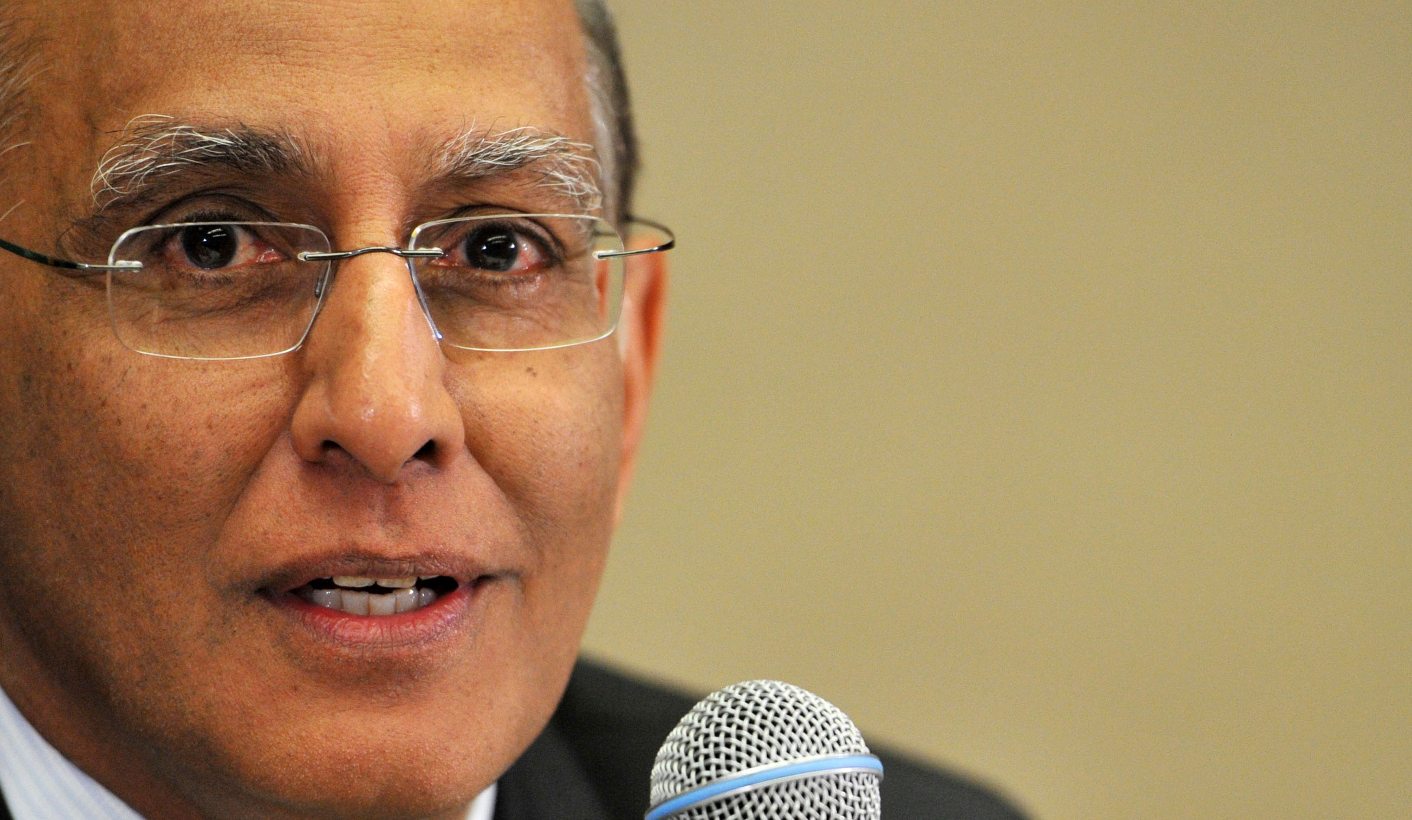 Haroon Lorgat and Cricket South Africa (CSA) agreed to an amicable break-up on Thursday after the CEO and the board failed to resolve rising tensions. By ANTOINETTE MULLER.

The irony that the man credited with bringing financial stability to Cricket South Africa (CSA) has fallen out with the governing body over finances will not be lost on anyone. CSA and chief executive Haroon Lorgat split up amicably on Thursday after attempts to remedy tensions between him and the board came to nought.

“The board unanimously felt that it was in the best interest of the organisation that we agree to a mutual separation agreement with Mr Lorgat,” President Chris Nenzani said in a statement.

Anyone who has been paying attention to CSA’s administrative affairs won’t be surprised by the news. That Lorgat and the board were at loggerheads was reported in July, when he was apparently asked to resign.

At the centre of the storm is some of the negotiations surrounding the Global T20 League, due to begin in November. While the idea behind the league is well-intended and a successfully executed competition holds great promise, it has constantly felt like a hastily put together scramble to squeeze a few coins out of the T20 circus before it cannibalises itself.

And the league has hit a number of snags, all before a ball even been bowled. Owners have pulled out, questions have been asked the weak approach to transformation, a title sponsor hasn’t been found and broadcast rights are yet to be secured.

Those broadcast rights – or rather the negotiation of them – is what’s apparently caused all the ire.

Three companies are at play here: Lagardère, the International Management Group (IMG) and Ortus Sport and Entertainment. IMG is the company that usually does the negotiating, but didn’t end up with this deal.

Lagardère was reportedly granted the tender without a full process. If that story sounds familiar, it’s because it is. The French company previously put former Confederation of African Football (CAF) president Issa Hayatou under scrutiny for exactly the same reason. Nevertheless, the company is experienced and competent in a whole range of sports. this wouldn’t result in much more than a bit of huffing and puffing, but we haven’t come to Ortus Sport and Entertainment yet.

The company is newly established, only this year, and set up by a former employee of Lagardère – Venu Nair – in April this year. When Nair left, he took the Global T20 contract with him. This raises a number of concerns. You’d imagine that a company as big as Lagardère would have a restraint of trade clause. It’s also curious that one employee could seemingly single-handedly have negotiated a contract – and whether there is any sort of pre-existing relationship between Lorgat and Nair.

Although Ortus is largely based out of the United Kingdom, a local branch was registered in May this year with Nair as director. In August, Nair resigned as director of the South African branch and Vinod D’Mello took over the directorship. Not much is known about D’Mello other than that he is involved with Arab Digital Distribution and is seemingly a shareholder of a company that appeared in the Panama Papers.

It’s not clear if D’Mello was involved in any of the negotiations or how he slots into the wider picture, but Lorgat’s handling of the situation was enough to tick the board off on more than one occasion.

And then there is CSA’s Chief financial officer, Naasei Appiah. The relationship between Appiah and Lorgat reportedly became so strained that they weren’t speaking. Appiah was, apparently, not always privy to or even present for the negotiations. Leaving out your lead finance guy is a rather staggering way to deal with, well, finances.

The rights negotiations became so strained that SuperSport reportedly walked out a meeting recently, according to TimesLive. At the centre of the issue is whether or not the rights for the Global T20 falls under the “all rights” package SuperSport currently has. One party says yes, the other says no and so we are in this unholy mess.

But Lorgat wasn’t just at odds with one person.

The corporate governance and recruitment of owners of the Global T20 League also been questioned. Local franchise owners – who have the stadiums – are apparently not happy with some of the seemingly secret deals. And then there’s the question of money.

CSA announced recently that it will make a R220-million financial loss for the current financial year – and has spent R4.5-million so far to kick-start the league. Some reports suggest that Lorgat was quite partial to business class travel, something the board wasn’t too pleased about.

With the T20 league due to start, CSA to shift along to iron out the details that threaten to throw a spanner into their cash cow. The governing body will next week hold a briefing to explain the details of the fallout. DM