Analysis: Unchartered territory – KPMG, Zuptas and the tainting of chartered accountancy in SA 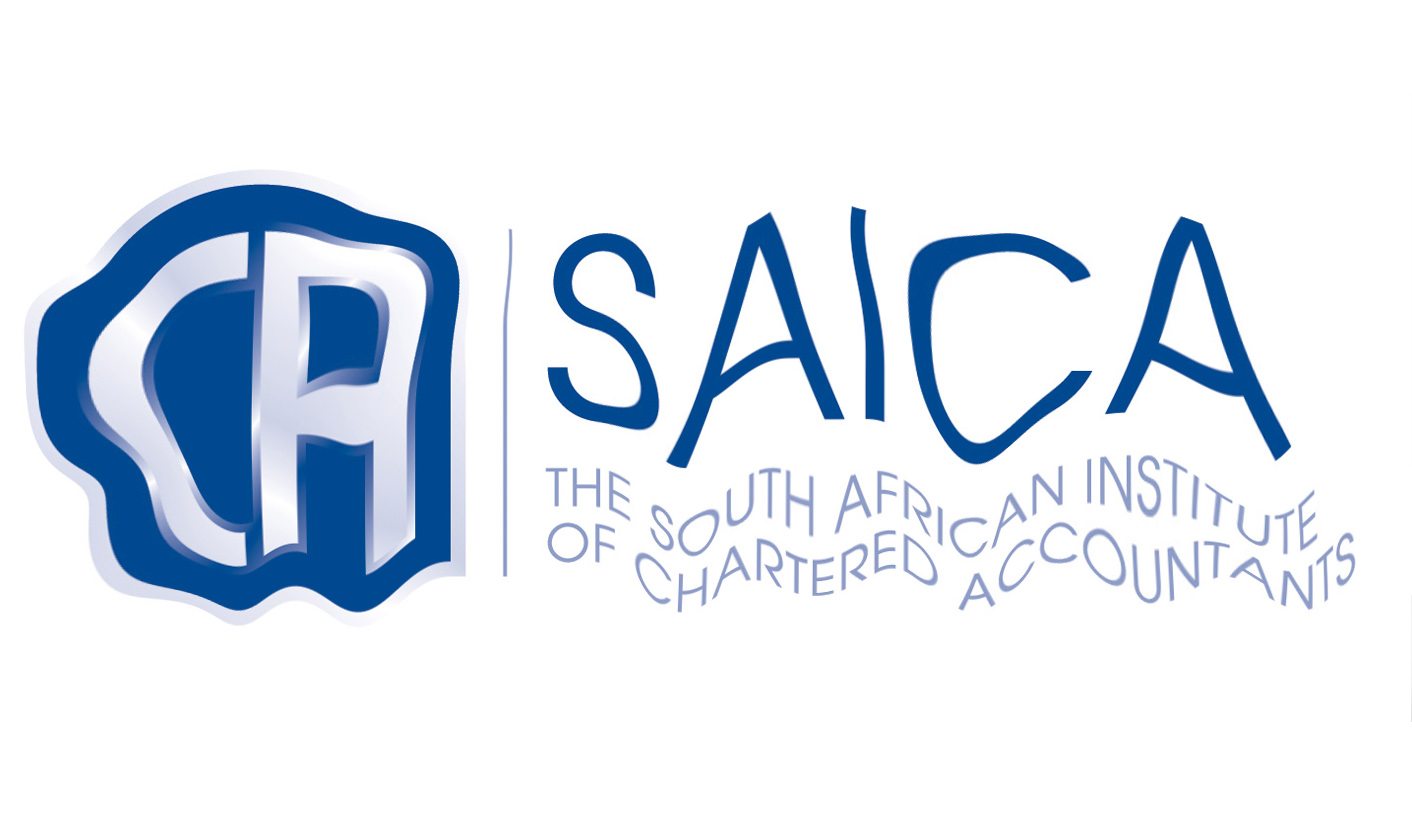 What do former Eskom board member Mark Pamensky, former Eskom CFO Anoj Singh, and at least four of the ousted KPMG partners have in common? At least two things, it turns out. First, they have all been implicated in some measure of wrongdoing as a result of the #GuptaLeaks saga (and in KPMG’s case, the handling of the SARS report, too). And second, they are all registered chartered accountants. If it’s possible to single out one professional designation as coming off the worst from this unholy mess, it might just be CA (SA). By REBECCA DAVIS.

“You know when lawyers are saying, ‘You guys make us look good…’” commented a Daily Maverick colleague wryly. He was referring to the profession of chartered accountancy – and the unfortunate reality that a good number of individuals implicated in the #GuptaLeaks saga and the KPMG SARS debacle bear the letters CA (SA) after their name.

As yet, no chartered accountant has been struck off the professional register as a result of these scandals:

The South African Institute of Chartered Accountants (SAICA) last week wised up to the fact that people were putting two and two together about the involvement of its members in various recent forms of misconduct.

In a statement released on Friday, SAICA said: “Following ongoing media reports of purported unethical behaviour by chartered accountants, the South African Institute of Chartered Accountants (SAICA) has affirmed its absolute commitment to maintain the integrity and ethical standards of the chartered accountancy profession in South Africa.”

The body stated that it would “deal decisively with members who have acted unethically” – after “due investigative and disciplinary processes”.

SAICA Senior Executive for Legal and Governance, Welsh Gwaza confirmed to Daily Maverick on Wednesday that the body is feeling the heat.

“SAICA is significantly concerned with the reputational damage caused by a minority of members to the image of the CA(SA) designation,” Gwaza said.

Gwaza said chartered accountants accused of improper conduct will be referred to SAICA’s disciplinary committee by the body’s professional conduct committee. SAICA by-laws make provision for the cancellation of membership of any member “who has been removed from an office of trust on account of proven misconduct or convicted of theft, fraud or forgery”.

In the case of former KPMG employees, much still rests on the ongoing investigation being carried out by the Independent Regulatory Board for Auditors (IRBA).

The IRBA says its investigation into KPMG is “in the preliminary stages” and it cannot yet anticipate when it might be concluded.

“We agree that it is in the public interest to reach a conclusion as quickly as possible, but it is equally important that we follow due process and ensure that our investigation uncovers as much as possible in order to ensure a comprehensive and complete charge sheet pertaining to alleged improper conduct,” the IRBA stated.

The IRBA confirmed to Daily Maverick that individual KPMG auditors could face removal from the register of auditors. This is the body’s strictest sanction, and one that it has applied in different cases before.

Other sanctions for KPMG or its auditors could include a caution or reprimand, a fine not exceeding R200,000 per charge, or suspension of the right to practice as a registered auditor for a specific period of time.

In a statement released on Sunday, the IRBA reminded the country that auditing provides an important service to a country’s economy.

“[The profession] remains a vital component in creating credible financial markets that will attract the required investment to the benefit of all citizens,” it stated.

Precisely because of the importance of rigorous and independent auditing and accounting, however, there will be pressure on both IRBA and SAICA to be seen to take decisive action against errant members at this time.

On Sunday, the Economic Freedom Fighters released a statement calling for the relevant KPMG partners – Trevor Hoole, Michael Oddy, John Geel and Mickey Bove – to be removed as chartered accountants.

“The EFF will do everything in its power to make sure that those involved are stripped of their titles as chartered accountants to protect the integrity of the profession and send a strong message to others that professional misconduct will be met with harsh consequences,” the party stated.

The head of the accountancy department at the University of Johannesburg, Professor Ben Marx, expressed faith in the ability of the system to hold rotten apples to account.

“The accounting and auditing profession is regulated by professional standards and overseen by SAICA and IRBA and as such I believe the profession should be trusted and given the space to resolve the matter,” Marx told the Daily Maverick.

On IRBA’s website, South Africa’s auditing standards are trumpeted as a matter of national pride.

“Did you know?” reads a heading. “South Africa has maintained its number one ranking for the strength of auditing and reporting standards for six years in a row according to the World Economic Forum’s Global Competitiveness report.”

It remains to be seen what next year’s report will look like. DM