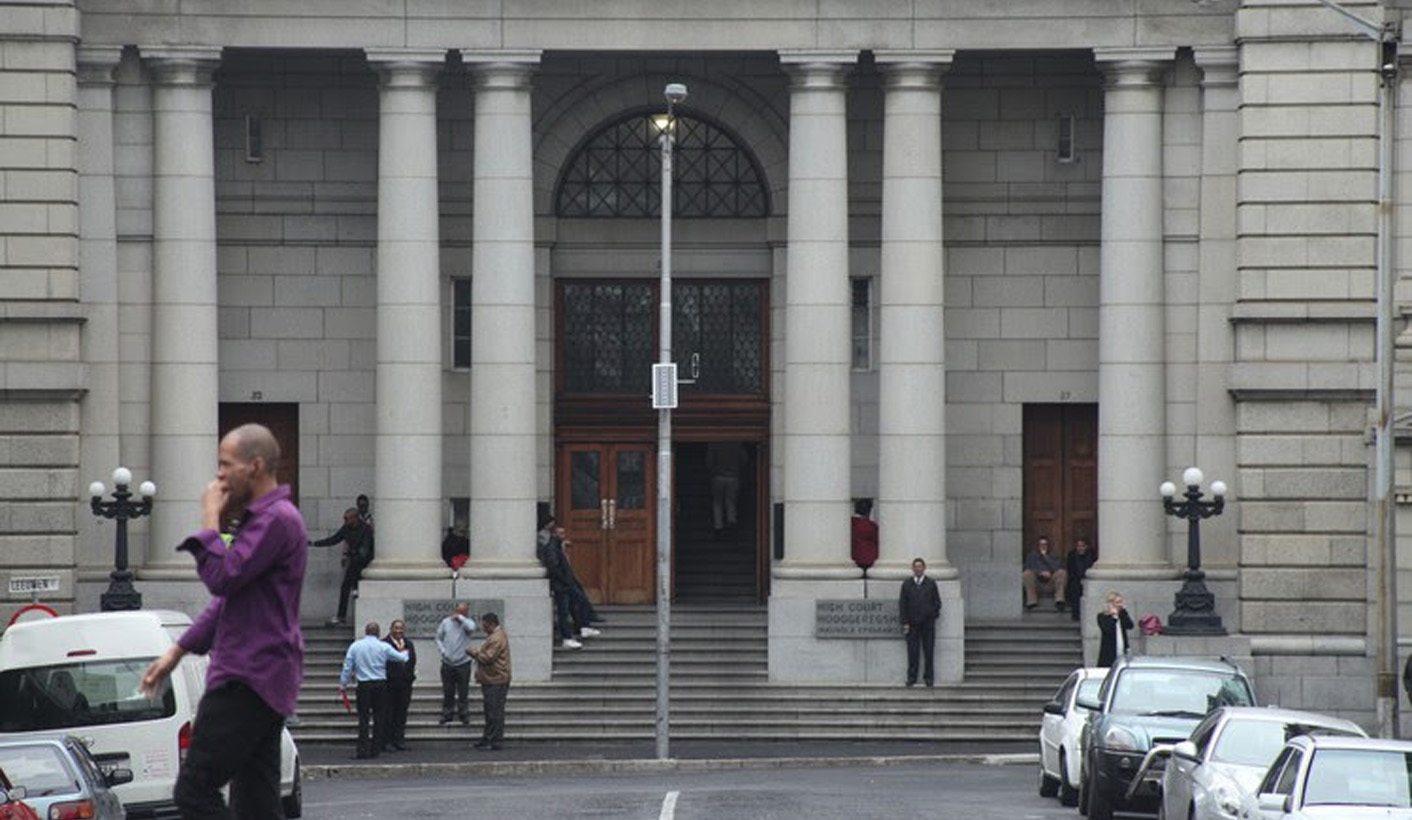 Home Affairs’ approach is “coloured by the persisting influence of the religious and social prejudice against the recognition of same-sex unions” says judge. By Safura Abdool Karim for GROUNDUP.

The Western Cape High Court ruled on the rights of married transgender people to change their gender with Home Affairs last week.

The Alteration of Sex Description and Sex Status Act, 2003 allows you to apply to the Director-General of the Department of Home Affairs to change your sex (or “sex descriptor” as it’s called in the act) on the birth register. Specifically, the Act allows for your sex to be changed if you have undergone surgical sex reassignment, have experienced a natural evolution of your sexual characteristics or you are intersex. Any rights and obligations you held before the registration, are still valid after the change. You are also entitled to a new birth certificate reflecting your amended sex.

The reason people typically apply for a change to their sex on the birth register following surgical sex reassignment is not philosophical but because people are required, under law, to apply for an updated identity card reflecting their new sex. In order to make this application, they first require an amended birth certificate.

In this case, three people (identified only by their initials) – KOS, GNC and WJV – were born as biological males. All three married females under the Marriage Act, 1961. Following their marriages, KOS, GNC and WJV underwent sex reassignment surgeries to change their sex to females but remained married to their female spouses. KOS, GNC and WJV then applied to have their sex descriptors amended.

The Department of Home Affairs denied KOC and GNC’s applications on the basis that they were married under the Marriages Act, and only people of opposite sexes may be married in terms of the act (same-sex marriages take place under the Civil Union Act). According to Home Affairs, they would only be able to register the sex change if the couples got divorced.

WJV’s application was approved but the marriage between WJV and her partner, HJV, was removed from the registry. Also, HJV’s surname was changed back to her maiden name.

The affected couples, represented by the Legal Resources Centre, then applied to court to have the sex descriptors changed, or, in WJV’s case, to have the changes to her marital status, rectified.

According to Gender Dynamix, also an applicant in the case, people applying for a change of sex descriptors often face a number of problems. Some of these are: (1) officials in the Department of Home Affairs are not aware of the Act, (2) Home Affairs does not have prescribed forms and procedures for applications, and (3) Home Affairs requires couples be divorced before the sex descriptor change can take place.

Oddly, if the couples had been married under the Civil Union Act, which allows heterosexual and same-sex couples to be married, their application would not have faced this difficulty. The judge noted this anomaly, and stated “I regret to say that (the Department of Home Affairs’) approach appears to have been coloured by the persisting influence of the religious and social prejudice against the recognition of same-sex unions that, according to their evidence, was accommodated by the decision not to amend the Marriage Act but to bring in the Civil Union Act alongside it instead.” But the judge did not decide on the constitutionality of the disparity between the Civil Union and Marriage Acts.

The court found that the Department of Home Affairs had infringed the couples’ rights to equality and human dignity. Going forward, the Department must decide applications for alteration of sex descriptors irrespective of the person’s marital status and under which Act their marriage was solemnised. The Department was also ordered to reconsider KOS and GNC’s applications and directed to reinstate the particulars of WJV’s and KJV’s marriage in terms of the Marriage Act. DM