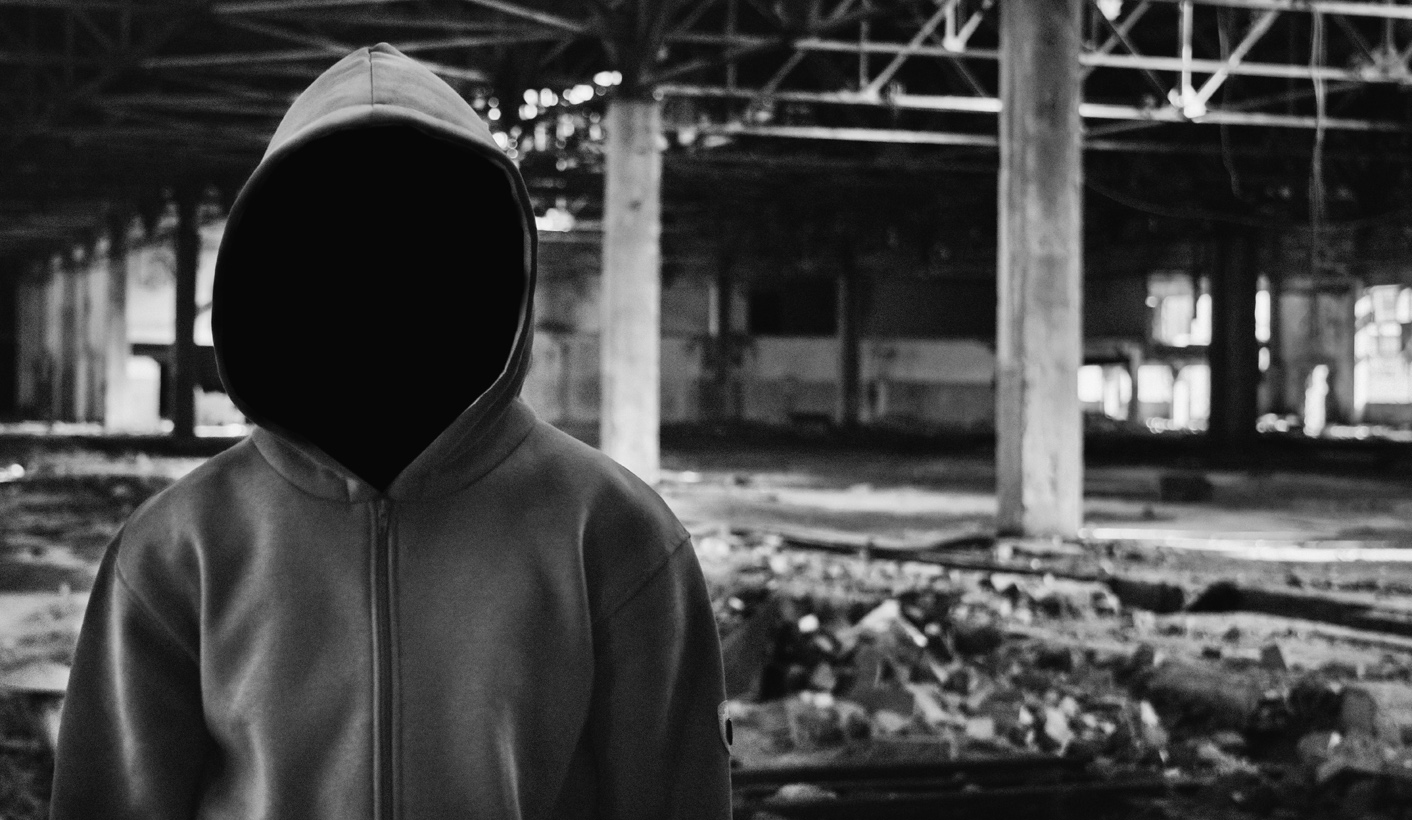 Gauteng is short of about 2,700 psychiatric beds which means that psychiatric patients have to be admitted to general wards where there is no security, thus posing a threat both to themselves and others.

This was revealed recently by Gauteng Health MEC Gwen Ramokgopa in a 22-page statement handed to the Gauteng Legislature in response to questions about the state of psychiatric care for hospitalised patients.

By the time a person with a psychiatric illness is hospitalised, their symptoms are usually severe and patients may be suicidal or psychotic.

The World Health Organisation (using prevalence US figures) estimates that up to three percent of a population will have severe psychiatric conditions and need hospitalisation. This excludes figures for people with substance abuse-related disorders and post-traumatic stress – so it is likely to be an under-estimation.

But using this calculation, this would assume that there should be at least 4000 psychiatric beds for Gauteng’s 13.5 million residents. But the province only has a quarter of this number available – a mere 1 058 beds.

Ramokgopa said Gauteng’s public hospitals had admitted 18,387 psychiatric patients last year, of which almost a quarter (4,425) had been placed in ordinary wards alongside other patients.

The worst affected hospital was South Rand Hospital, which had taken in 2,586 psychiatric patients last year and placed 972 of them in ordinary wards because its two psychiatric wards were full.

“This means that many patients admitted to hospitals for the required 72-hour treatment and observation period are not placed in dedicated psychiatric wards,” said Jack Bloom of the Democratic Alliance.

“This led to three psychiatric patients dying because they jumped from windows, and one patient was raped by another because of inadequate security,” said Bloom.

A number of suicides, injuries and sexual assaults had been reported at various hospitals because of inadequate security for patients, according to Bloom.

Meanwhile, many of the psychiatric wards need urgent repair. In March, Health-e News reported on the poor state of psychiatric wards at Charlotte Maxeke Johannesburg Academic Hospital (CMJAH) where the roof was leaking and the wards were in an appalling state.

Gauteng Infrastructure and Development spokesperson Theo Nkonki admitted that his department was aware of the shocking conditions at the hospital.

While the roof problems at the CMJH psychiatric ward have been partially fixed, the ward remains a bleak environment that is unsuitable for psychiatric patients.

In 2016, former Health MEC Qedani Mahlangu said a new 40-bed psychiatric ward for CMJAH would be completed by last September at a cost of about R10-million. But this has never happened.

Speaking about the non-completion of the promised psychiatric ward, Nkonki said:  “The project was planned to be completed last year September, but was not achieved due to non-performance of the appointed contractor.” He said that the project was now expected to be finished by April next year.

When Nkonki was asked to comment on why the psychiatric wards at CMJAH had been left in a shoddy state for well over six months and whether any action had been taken against the contractors responsible for the failed job, he said that he could not respond immediately.

“We at the [Department] are running hundreds of projects across our hospitals and clinics,” said Nkonki, adding that he was unable to give “accurate information” without doing research. He said he would be able to respond only when he received a report from his team in the field, but did not say how long this would take.

“This new ward should have been completed three years ago, but incompetent contractors were appointed who could not do the job. They are now on the third contractor who, hopefully, finishes it next year, but the delays have been inexcusable,” Bloom said.

He said psychiatric patients were increasingly vulnerable because of the grossly inadequate state of the current facilities: “I am greatly concerned by the shortage of acute psychiatric beds and the poor state of many psychiatric wards in Gauteng,” he said.

Gauteng has already been embroiled in the worst scandal involving psychiatric patients in South Africa’s history, after nearly 100 patients died within a few months after being transferred from Life Esidimeni to privately run organisations, mostly of which were completely unable to deal with mentally ill patients.

In February, Health Ombudsman Professor Malegapuru Makgoba released a report that revealed that 94 mentally ill people had died after the Gauteng Department of Health cancelled its contract with Life Esidimeni.

He found that the transfer of the 1,371 patients was “rapid” and “chaotic”, and the 27 “mysteriously and poorly selected” non-governmental organisations (NGOs) that they were transferred had “invalid licenses”. Many of the patients died due to extreme neglect – starving or freezing to death.

Makgoba gave the Gauteng health department 45 days to ensure that all remaining Esidimeni patients transferred to NGOs were “urgently removed and placed in appropriate health establishments”.

However, because of a lack of adequate step-down facilities for psychiatric patients, many ex-Esidimeni patients have ended up back in psychiatric hospitals – thus exacerbating the bed shortage.

Psychiatric patients are amongst the most vulnerable patients in the health sector. But proper psychiatric care is expensive and mental health has long been under-funded. Esidimeni was supposed to be a wake-up call, but the champions of the mentally ill seem to have fallen asleep again. DM