Secret funding of SA politics: Is the party over? 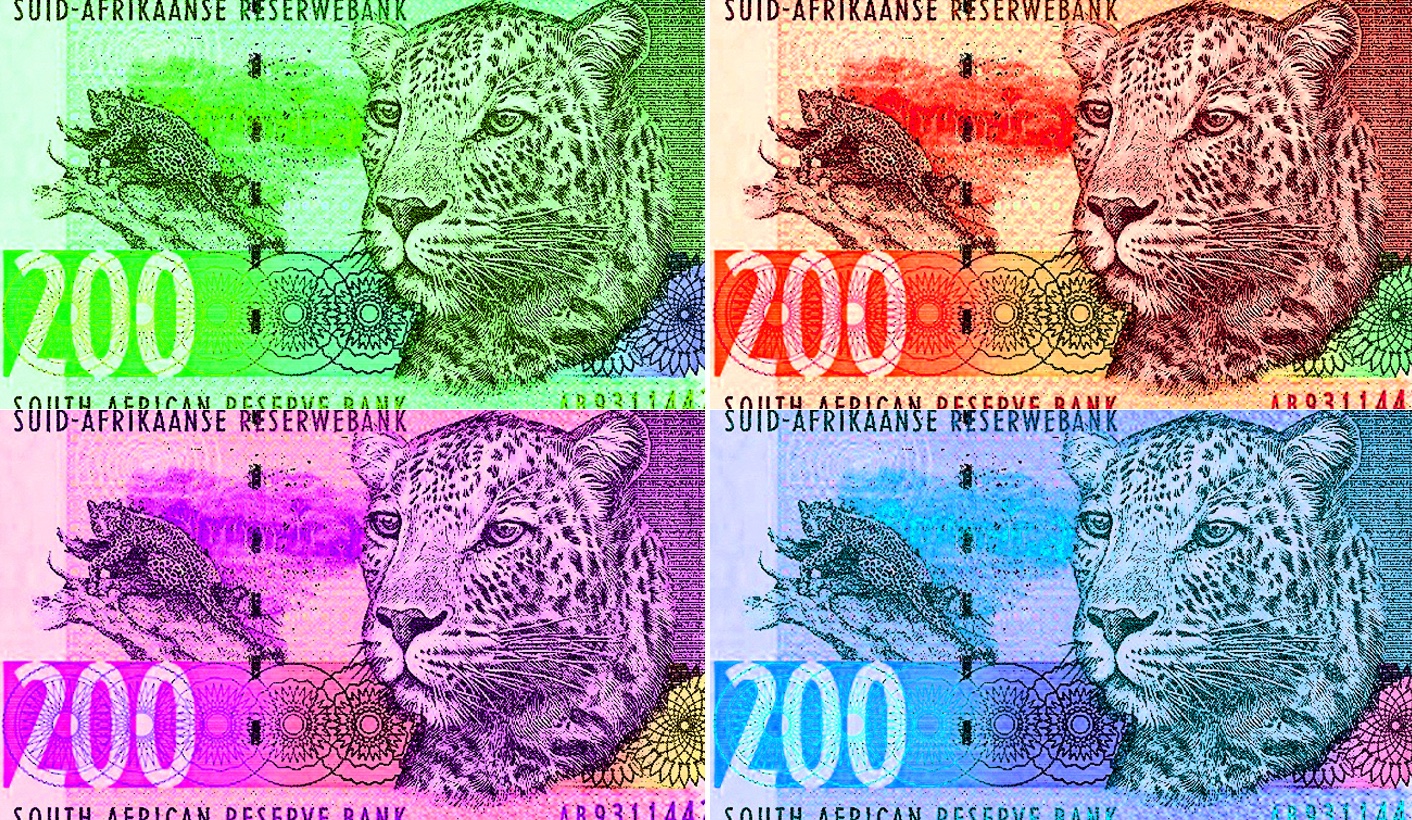 Asking politicians to decide whether political party funding should be regulated might seem a bit like inviting turkeys to vote for Christmas. But this is the task currently before Parliament, where MPs this week will hear submissions on the funding of political parties. On Tuesday, strong arguments were presented on the need for greater transparency about where political parties get their money. In the past, resistance to this idea has been strong – and united across the political board. By REBECCA DAVIS.

More than R1-billion in private donations may have been given to political parties before the last election – and the South African public has absolutely no idea where this money came from, or where it went.

Advocacy campaign Right2Know’s “conservative estimate” is that political parties could be receiving R5 in secret private donations for every R1 of public funds they get.

Many of the JSE’s top 40 listed companies officially report a policy of “political neutrality”. Companies like Vodacom, FirstRand, MTN and Shoprite have told researchers that they don’t make any donations to political parties. As the Human Sciences Research Council’s Gary Pienaar told Parliament on Tuesday, however, this could be because some companies are giving money in the name of individual directors – though Pienaar noted that this would be “highly irregular” in the case of publically listed companies.

In a country where a great deal of emphasis is placed in public discourse on the need for openness and accountability, the veil of secrecy over political party funding is considered increasingly problematic. It also puts South Africa well out of step with international best practice.

Private donors can currently give unlimited amounts of money to South African political parties in secret. This applies even if the donors are foreign. Parliament was told on Tuesday that this in itself is extremely rare in established democracies: in Sweden, Canada, the UK and the US, among other countries, it is a criminal offence for political parties to accept donations from foreign interests.

As things stand, there is simply no way of knowing the degree to which private individuals or companies may be exerting influence on South African politics behind the scenes.

The only occasions on which the curtain is ripped back is when things go horribly wrong. If you want an example of how donors can influence the direction of a political party, recent South African history provides a doozy: the disastrous 2014 merger between the DA and Mamphela Ramphele’s Agang, which former DA leader Helen Zille openly admitted was the result of donor pressure.

Earlier this year, the National Assembly agreed that political parties require adequate funding to carry out their business effectively – and that there should be greater transparency about that funding. But are those two points mutually exclusive?

On Tuesday, listening to submissions from interested parties in Parliament, opposition politicians repeatedly raised concerns that donors would be too intimidated to give money to opposition parties if such funds could not be kept secret. The DA’s James Selfe suggested that there was a widespread fear of losing government business as a form of reprisal, together with a fear that donors’ business might be “targeted by inspectors” or “disadvantaged in some way”.

But the idea that opposition parties would suffer if donations had to be made public is one often repeated without much concrete evidence to support it. The South African Catholic Bishops’ Conference, in its parliamentary submission, points out that such arguments can become a self-fulfilling prophecy. “Providing funds for a political party or parties should be seen as a positive contribution to a healthy multi-party system,” the bishops contend. “We should not allow a situation to prevail where such donations are seen as suspicious or ethically questionable.”

It’s also unclear if the idea of private donors suffering as a result of supporting certain political parties has any empirical weight. The Council for the Advancement of the South African Constitution (CASAC) cast doubt on the notion in 2013, pointing out: “When AngloGold Ashanti decided to declare its donations to the DA it suffered no such reprisal. In fact the then Secretary-General of the ANC, Kgalema Motlanthe, congratulated AngloGold on adopting such a principled position”.

The groups pushing Parliament for greater transparency in private funding of political parties agree that anonymous donations should still be allowed, but only below a certain financial threshold. What exactly that threshold would be is a matter for debate: suggestions range from R10,000 to R100,000.

An idea which has found favour with numerous interested parties is the notion of a multi-party “Democracy Fund”, into which any anonymous donations exceeding a certain amount would have to go. On Wednesday, CASAC will tell MPs that 50% of the money in this pot should be divided up equally between the parties in Parliament, and the remaining 50% “should be distributed in proportion to the number of seats that such parties hold in legislatures”.

Parliament was told that it’s not just donations that require regulation, but also the use of state resources for party-specific purposes. Before the 2014 elections, there were reports of opposition parties being banned from using public venues for rallies, as well as the South African Social Security Agency (Sassa) handing out gifts of blankets and foods to particular communities. To prevent this happening in future, the Public Affairs Research Institute (PARI) wants to see the Electoral Act amended to explicitly prohibit such practices.

To deal with the issue of foreign funding, My Vote Counts suggests that no foreign resources be used to directly fund a political party. Instead, such funds should be channelled into the Democracy Fund pool and from there “distributed fairly”. CASAC proposes further that “donations from foreign political parties and corporations should be permitted but donations from foreign governments should not”. PARI adds a proposed caveat: that only foreign corporations which have a lawful South African subsidiary should be permitted to donate.

So who would be responsible for taking on a watchdog role with regard to political party funding, in our newly transparent future? PARI proposed on Tuesday that a new independent entity be established for this purpose. MPs weren’t convinced.

“At a time when we are reducing Chapter 9 institutions, we’re now faced with a proposal to add another one,” the DA’s James Selfe noted sceptically.

The obvious answer is the Independent Electoral Commission (IEC), suggests CASAC, but it acknowledges that its resources and capacities would have to be greatly enhanced. The Auditor-General would be responsible for annual audits of political parties.

On Thursday, the IEC will have an opportunity to respond to these proposals. It will also present its research on a potential increase in the public funds made available to political parties.

It is common cause that if private donations are regulated or restricted, political parties may require more public money – an idea South African taxpayers are unlikely to feel warmly about in the current climate.

My Vote Counts puts it succinctly: “It cannot be understated that the South African public has provided public funds to political parties for over 15 years without the public becoming any clearer as to what the political parties’ financial needs actually are.”

The lobby group’s proposal is, in short: If you want more of our money, show us the books first. DM