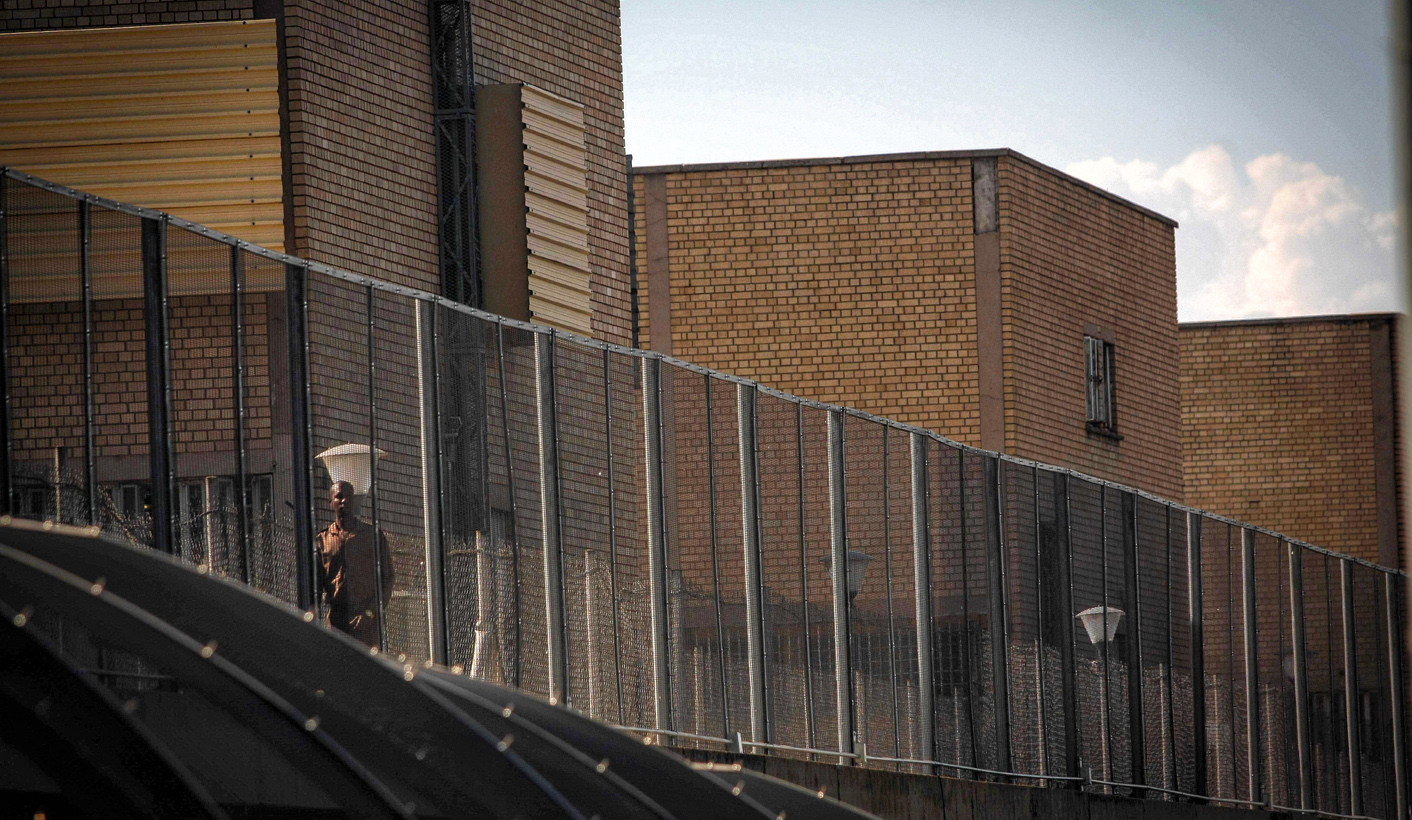 Will we ever see a prosecution in the Bosasa case, especially considering the current environment? Indeed, the case points to a number of structural problems in the institution of the National Prosecuting Authority. There is a real need to rethink the structure and functioning of the NPA if we are to expect a truly independent but also transparent and accountable prosecution service. By LUKAS MUNTINGH.

On 11 November 2009 the then Head of the Special Investigations Unit (SIU), Adv. Willie Hofmeyr, reported to the Portfolio Committee on Correctional Services on the results of its investigations into high-value contracts that were given to the Bosasa Group of Companies, which at the time had benefited from prison tenders to the value of R3-billion. The SIU investigated four contracts awarded to the Bosasa Group of Companies between 2004 and 2006 and reported on these to Parliament. The findings were damning and implicated the Chief Financial Officer and former National Commissioner.

The manner in which the four contracts were awarded showed strong similarities between them, and all evidenced deviations from the Treasury Supply Chain Management Policy. Hofmeyr also informed Parliament that he had submitted the case to the National Prosecuting Authority (NPA) for a decision to prosecute or not. More than seven years later there have been no prosecutions against the officials and private companies implicated in the Bosasa case despite solid evidence of corrupt activities.

The lack of action from the NPA in this case may be linked to who was in charge of the NPA at the time. Shortly after Hofmeyr’s presentation to Parliament, President Jacob Zuma appointed Menzi Simelane as National Director of Public Prosecutions (NDPP), but his appointment was later found to have been irrational. He was succeeded by Nomgcobo Jiba as Acting NDPP, a position she held from December 2011 until August 2013. Ultimately, in September 2016, she would be struck from the roll of advocates.

Will we ever see a prosecution in the Bosasa case, especially considering the current environment? Indeed, the case points to a number of structural problems in the institution of the NPA.

The first is the appointment process of the NDPP and his or her deputies. These appointments, 14 in total, are made by the president and the appointment process is void of any parliamentary or public scrutiny. Given the vast powers and discretion assigned to the NDPP it is an untenable situation in a constitutional democracy that the current situation prevails. In contrast, incumbent heads of Chapter 9 institutions as well as judges are identified either by parliamentary committees or the Judicial Services Commission (JSC) in the case of judges, and the final appointment made by the president.

In both instances they are constituted to reflect the multiparty nature of the National Assembly or diverse stakeholders associated with the judicial system. Checks and balances are therefore structural features to ensure that the selection process is rigorous and that only true fit and proper persons are appointed. Moreover, the selection process is open to the public, making it transparent, at least in theory, to prevent manipulation and ensure that candidates are thoroughly questioned. Furthermore, the requirements for the position of NDPP are not particularly high when compared for example to that of the Public Protector and the Auditor-General.

There is no requirement in respect of years of experience or holding special expertise, but merely the right to appear in all courts. In the case of the NPA there have been some poor appointments which should have been prevented by a more rigorous and transparent appointment process. The Institute for Security Services and Corruption Watch have launched a campaign aimed at reviewing the manner in which the National Police Commissioner is appointed, on similar grounds to those raised above in relation to the NPA.

Accountability in respect of prosecuting or not would touch on at least on two broad issues. First, there is accountability at case level and which organ of state exercises oversight over especially decisions not to prosecute, or the failure to take a decision. In late 2016 Parliament summoned the NDPP, Shaun Abrahams, to explain why charges were instituted against then Finance Minister Pravin Gordhan, only to be withdrawn a few days later. The question in relation to the NDPP and the NPA’s accountability to Parliament is whether such accountability for individual cases could on another occasion lead to inappropriate influencing of the actions of the NDPP by Parliament. This may not be easy to prevent and at this stage it appears more appropriate that Parliament’s role should thus rather be limited to reviewing performance and influencing policy and policy directives. Perhaps a different structure, such as an independent and appropriately composed oversight structure, can review individual cases.

The second level of accountability relates to overseeing performance at provincial level. The highly centralised nature of the NPA presents little opportunity for a provincial legislature to oversee the performance of the NPA in that province, and how it interprets and applies prosecution policy and directives. This would not be much different from overseeing the performance of the police as the Western Cape government has embarked on through the Western Cape Community Safety Act and establishing a Police Ombudsman. Each province presents its own criminal justice challenges and the citizens of that province surely must have a say, through their elected representatives, in how criminal prosecutions are undertaken.

The above highlights two major concerns with the NPA, appointment of the NDPP and accountability of the NPA. However, this did not constitute a comprehensive list. There is a real need to rethink the structure and functioning of the NPA if we are to expect a truly independent but also transparent and accountable prosecution service. DM

Lukas Muntingh is Associate Professor and heads up Africa Criminal Justice Reform (ACJR) at the Dullah Omar Institute, University of the Western Cape.