Op-Ed: No surprises with ICC’s finding against South Africa 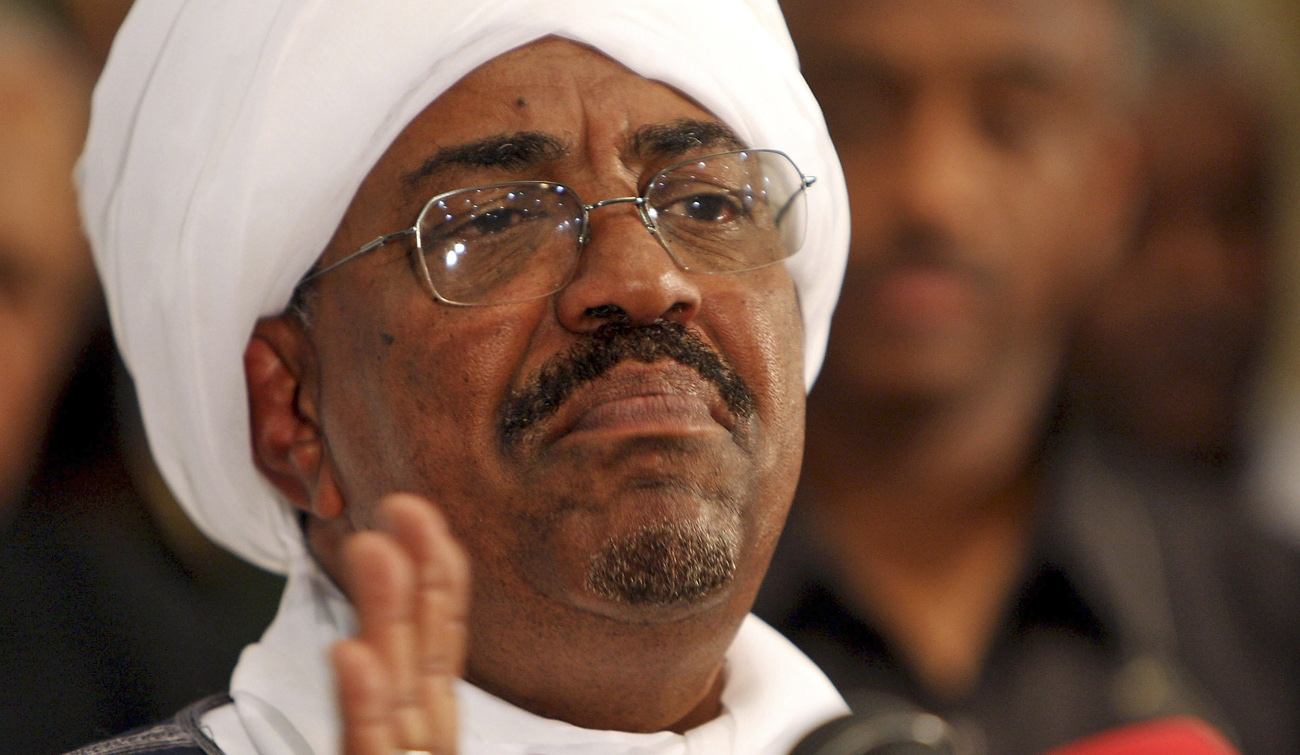 There is some disappointment in the ICC’s finding in respect of the absence of a sufficiently harsh penalty against South Africa in the matter of its failure to arrest Sudan’s President, Omar al-Bashir. By KAAJAL RAMJATHAN-KEOGH.

The Pre-Trial Chamber of the International Criminal Court (ICC) ruled on 6 July that South Africa had obligations to arrest Sudan’s President Omar al-Bashir and failed to do so. The ICC found unanimously that South Africa failed to comply with its obligations, contrary to the provisions of the Rome Statute. They did not however make any referral to either the Assembly of State Parties to the Rome Statute or to the United Nations Security Council (UNSC).

The court recognised that the Supreme Court of South Africa made strong findings against South Africa and in the spirit of complementarity did not take an overly harsh position on South Africa. The court has also appeared to recognise the futility of the referral to the UNSC from previous such referrals, which have yielded no results.

The issues before the court were:

The Southern Africa Litigation Centre (SALC) was admitted to make amicus curiae submissions before the chamber despite strong opposition by the South African government. The SALC submissions sought to demonstrate that South Africa had clear domestic and international legal obligations to arrest and surrender President al-Bashir to the ICC. The facts show that South Africa flouted its obligations by actively facilitating President al-Bashir’s escape, or, at a minimum, by failing to comply with its duty to arrest and surrender him to the ICC.

Various government departments appear to have colluded to facilitate the departure of President al-Bashir from South Africa: The ministers responsible for Dirco, Home Affairs and SAPS were parties in the High Court proceedings. Had these ministers wanted to ensure compliance with the interim court order, which sought to prevent al-Bashir’s departure while the matter was being heard, they could have taken steps to inform their officials, in whose care the Sudanese delegation was entrusted. South Africa astoundingly argued that the domestic legal proceedings had no bearing or relevance on the issue of co-operation before the ICC.

Many other countries have been in this very position that South Africa finds itself. In the case of Uganda’s non-compliance from May 2016 when al-Bashir travelled to attend the inauguration ceremony of President Yoweri Museveni, the ICC sought Uganda’s co-operation and failed to receive it. The ICC found that Uganda failed to comply with the request from the ICC and referred Uganda to the Assembly of State Parties to the Rome Statute and UNSC.

In the case of Kenya’s 2016 non co-operation, the Trial Chamber issued a decision finding that Kenya had failed to comply with its obligations to co-operate with the ICC and referred the matter only to the Assembly of State Parties. The Chamber’s referral of Kenya to the Assembly of State Parties did not have any ramifications deemed serious enough to warrant fundamental changes in its policy towards the ICC. The DRC, Djibouti and Malawi were all found guilty of non-compliance and faced similar referrals. Article 48 of the UN Charter empowers the UNSC to take action required to carry out the decisions of the UNSC for the maintenance of international peace and security. It is frustrating that there has never been any penalty or sanction emanating as a result of these referrals from either the Assembly of State Parties or the UNSC.

There is some disappointment in the ICC’s finding in respect of the absence of a sufficiently harsh penalty against South Africa. But the ICC is not in a position to impose penalties on member states and neither the Assembly of State Parties nor the UNSC has imposed any penalties on countries which have failed to co-operate. So a referral is likely to have no practical effect. In addition, previous state party referrals have yielded no penalties and have not encouraged states to co-operate. This points to a failing on the part of the UNSC. The ICC found that a referral of South Africa’s non-compliance would not be an effective way to foster future co-operation. It finds also that the Government of South Africa has accepted its obligation to co-operate with the ICC under its domestic legal framework. Whether this is true is unclear.

In respect of the African Union decision directing its members not to co-operate with the ICC, the ICC has noted that this is based on the purported immunity of al-Bashir as a serving head of state. Since the UNSC had already effectively lifted the immunity of al-Bashir, a state party to the Rome Statute could not invoke any other decision, including that of the African Union, to provide for any obligation to the contrary.

In the Uganda decision, the ICC stated that while it is sensitive to the regional political considerations it was not in the nature of legal obligations that they can be put aside or qualified for political expediency. This holds true for South Africa as well. South Africa attempted to withdraw from the ICC in 2016 and was prevented from doing so by litigation challenging the procedural nature of that withdrawal. South Africa was reluctantly forced to revoke its notice of withdrawal by the courts. This does not mean that it is prevented from lodging a fresh notice of withdrawal in line with the prescribed procedure.

The AU Summit in January 2017 adopted by consensus a strategy for mass withdrawal from the ICC. This is yet to be effected, with only Zambia taking steps in this regard. As part of a national consultation, Zambians rejected the withdrawal, with over 90% of Zambians polled wanting to remain ICC members. The recent ANC Policy Conference confirmed that it will continue to pursue withdrawal from the ICC; however, we may not see any steps to withdraw for the moment.

The Pretoria High court made a request for the NPA to investigate the failure of the state to arrest al-Bashir. The court also recommended for the NPA to consider contempt of court proceedings for state officials responsible for facilitating al-Bashir’s departure from the country. Despite repeated requests by SALC for the NPA to commence these proceedings, they have taken no steps to investigate. Unless South Africa makes an unfortunate decision to appeal, this ruling closes the door on the al-Bashir saga for South Africa. DM