Suna Venter remembered as Sanef applies for interdict against Mngxitama 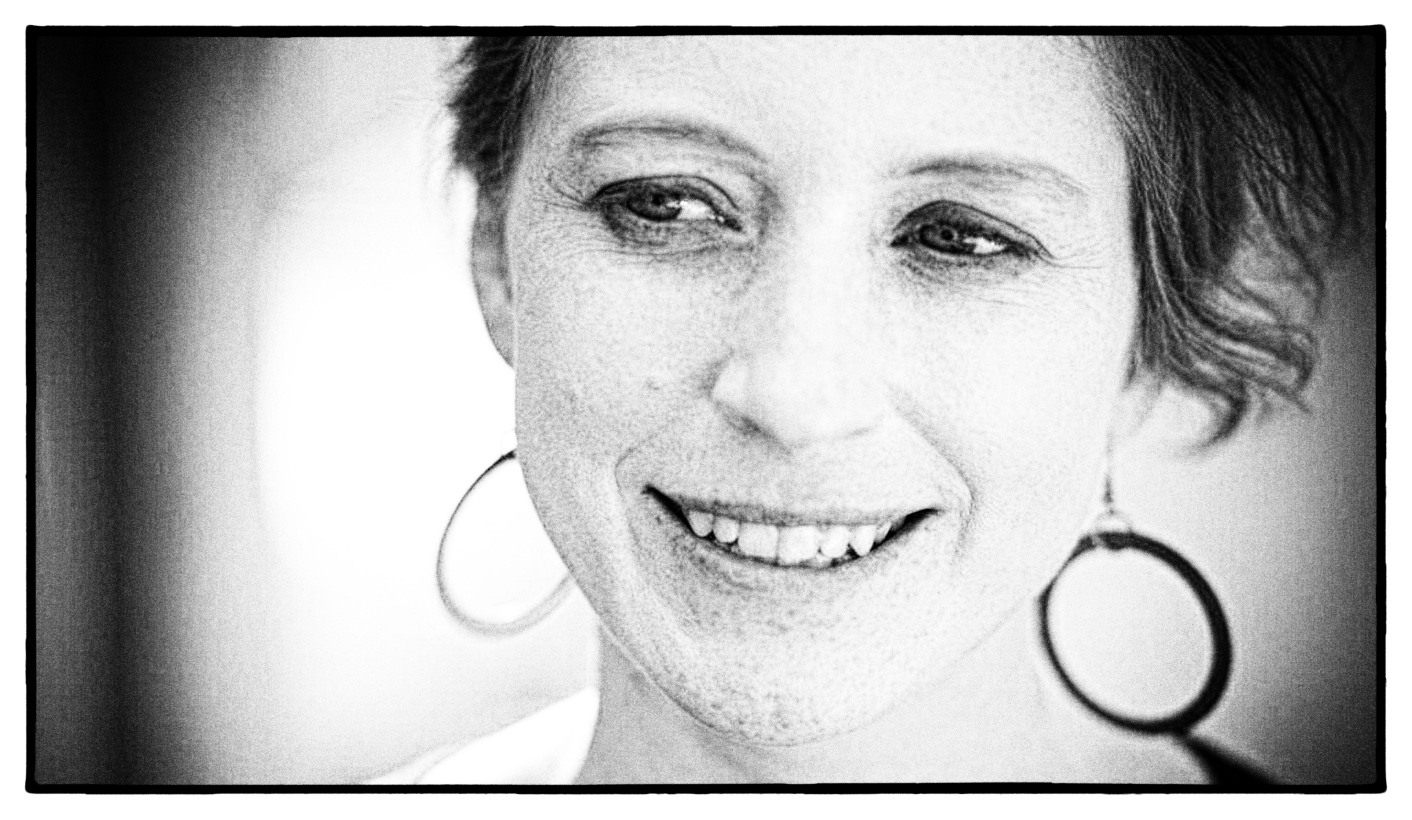 As the family of journalist Suna Venter held a memorial service to honour her on Tuesday, her media colleagues applied for an urgent interdict against Andile Mngxitama to prevent him from intimidating journalists. By ORATENG LEPODISE.

The South African National Editors Forum has asked the South Gauteng High Court in Johannesburg to prevent Black First Land First and its leader, Andile Mngxitama, from gathering outside the homes of 11 journalists, from threatening these journalists with violence on social media and from inciting harm against them in any public interview.

The request for an interdict follows a protest at the home of Tiso Blackstar editor-at-large Bruce on Thursday and the intimidation and harassment of Business Day editor Cohen and political commentator, Brown.

In addition, a statement by BFLF on Friday warned that more of these altercations were likely to happen and described white journalists as racists who disguised themselves as journalists but who are just defenders of white monopoly capital. BFLF said they do respect freedom of expression but will not stand for racism, slander, fake news and covering up of white corruption.

The statement also targeted black journalists who they claim “suffer from a syndrome of confusing themselves with the master”. The BFLF warned these journalists to repent and ask for forgiveness for being used by white monopoly capital.

On Tuesday Venter’s memorial service was attended by family, close friends, journalists and colleagues from SABC.

Venter was found dead in her apartment in Fairlands, Johannesburg, on 29 June. She had been diagnosed with cardiomyopathy, a condition believed to be brought on by stress.

Venter was one of the “SABC 8” – a group of journalists who were suspended from the public broadcaster for standing up to controversial editorial decisions. After speaking out, Venter suffered a series of threats via text messages and during the past year she was assaulted on numerous occasions. It is unclear who was responsible for these attacks.

Speaking at the service, chairperson of Gift of the Givers, Imtiaz Sooliman, Venter’s mentor, said he had not met another journalist who had such “a deep love for humanity”.

“She was a great defender of human rights… she was a fighter,” Sooliman said.

Commenting on the interdict application, Sanef chairperson Mahlatse Gallens said: “Each one of the journalists are senior professionals who in their area of reporting expertise have reported to the nation, objectively and independently, on the political state of the South Africa economy, corruption and state capture out of public domain.”

Gallens said the purpose of the harassment of journalists was “part and parcel” of an orchestrated campaign. She also believes that the threats and intimidation of these journalists is to keep allegations of corruption and state capture out of the public eye.

The application did not seem to shake Mngxitama, who later on Tuesday posted a picture on Twitter of a “Biko” syrup that claims to cure all symptoms of Lekgowa Laka, which refers to an alleged mental illness that affects black people and which is inflicted upon them by white people. DM