Analysis: Suspension of SABC’s Aguma a step in the right direction 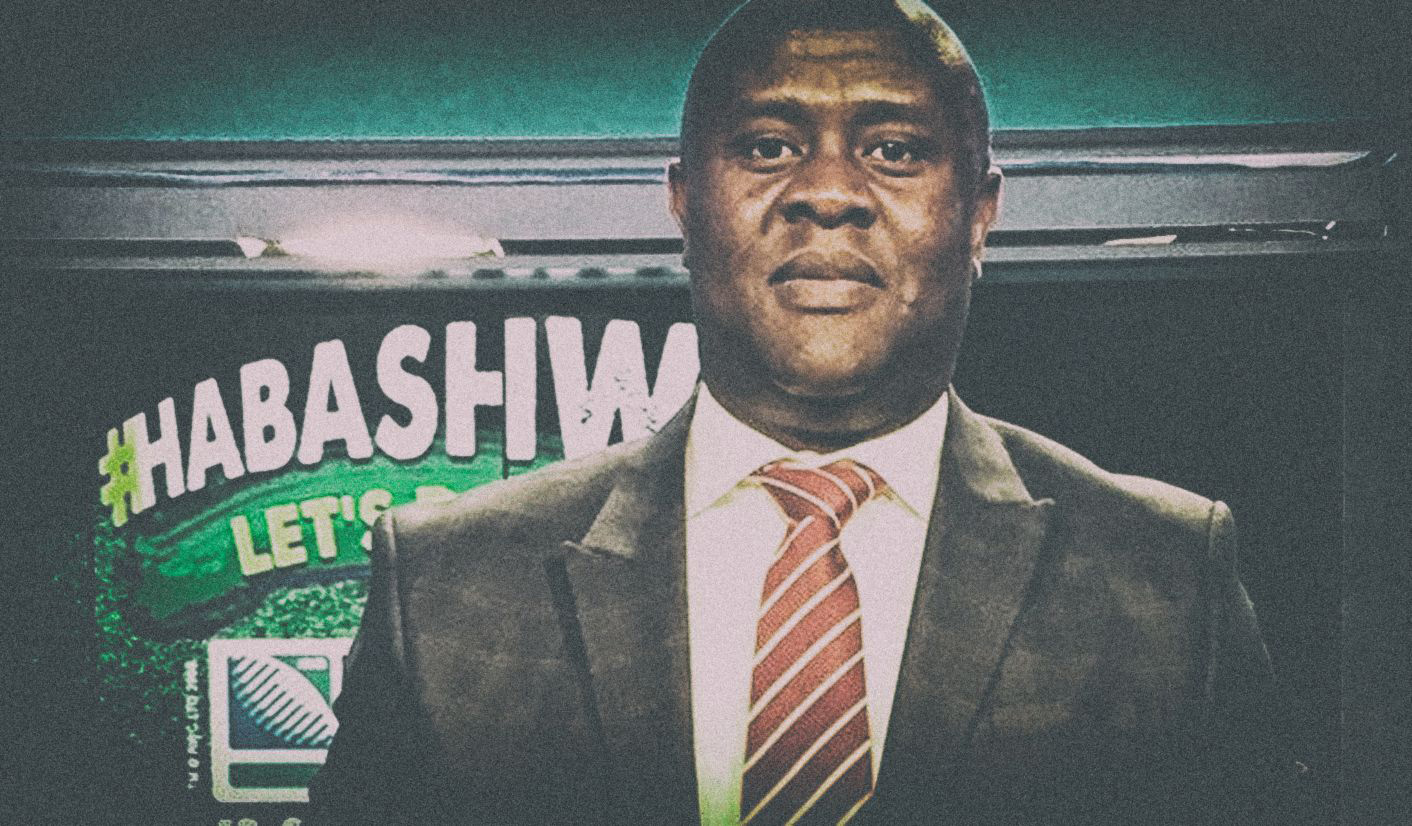 The suspension of acting SABC CEO James Aguma has been welcomed by political parties as another step towards reforming the embattled broadcaster, but it’s only the beginning. The public broadcaster needs broad reform before it starts to fulfil its legal duties and turns its books around. By GREG NICOLSON.

There was little hope James Aguma would ever be able to reform the SABC. He was appointed acting chief executive officer almost a year ago after Jimi Matthews quit citing a “corrosive atmosphere” after journalists were suspended for questioning then chief operating officer Hlaudi Motsoeneng’s policies and editorial decisions. Aguma previously served as SABC chief financial officer and was closely tied to Motsoeneng and former board chair Professor Mbulaheni Maguvhe.

Together they led a reign of terror, making unilateral policy decisions, intimidating staff, showing blatant political bias, and destroying the SABC’s financial position. “It’s bad. It’s bad,” SABC interim board chairperson Khanyisile Kweyama recently said of the public broadcaster’s books. “The only light at the end of the tunnel is the fact that we were able to pay salaries and some creditors at the end of this month.”

The SABC is still negotiating a government bailout.

Aguma’s suspension is the latest step in the SABC’s journey towards the light. It started when ANC MPs, frustrated with Motsoeneng’s actions and arrogance under pressure, helped establish a parliamentary ad hoc committee that saw recently unprecedented bipartisan co-operation from political parties. Motsoeneng was suspended after losing another court case. An interim board was appointed and President Jacob Zuma’s Cabinet reshuffle led to Minister Faith Muthambi being replaced with Ayanda Dlodlo, who has already taken significant steps to reverse the damage wrought by her predecessor.

The ANC’s chairperson of the study group on the Standing Committee on Public Accounts (Scopa), Mnyamezeli Booi, welcomed Aguma’s suspension. Scopa recently recommended he be suspended while a forensic investigation into the SABC’s procurement and expenditure irregularities is conducted. “We are confident of the efforts by the Interim SABC Board in their commitment of restoring good governance and public confidence in our public broadcaster,” said Booi.

Themba Godi, Scopa chairperson, also welcomed the suspension. “The committee seriously wants to get rid of the financial mismanagement and maladministration at the SABC. Scopa wants the corrupt elements that existed to be rooted out,” Godi said through parliamentary communication services. “Scopa has committed to meet regularly with the SABC until its finances are in order.”

Democratic Alliance spokesperson and shadow minister of communications Phumzile van Damme said, “Aguma is complicit and in fact, central, along with Hlaudi Motsoeneng, for the current dire straits the SABC is in and he should be held accountable.” She said he must remain suspended pending an investigation by the Special Investigating Unit and his disciplinary hearing. “We hope that he hasn’t already destroyed or removed crucial evidence from the SABC.”

The positions of SABC CEO and COO were advertised recently after the appointment of the interim board. The Economic Freedom Fighters (EFF) also welcomed Aguma’s suspension and said others owing their appointments to Motsoening must also face repercussions and new appointees must have integrity.

“To rescue the SABC from its current downfall, we need men and women of integrity who are capacitated to reverse the mess caused by Hlaudi and his cabal. It is therefore commendable that the SABC interim board have taken this decision,” said EFF spokesperson Mbuyiseni Ndlozi. “However, the hope that there can be progress with all other individuals who still occupy strategic managerial positions given to them by Hlaudi remains a big problem. It opens the SABC to the continued risk of being managed from outside by corrupt individuals like Hlaudi.”

The SABC has been struggling financially for years and although the recent change in ministers and the appointment of the board are positive steps, concerns remain. The SABC has recently been a financial quagmire and as the DA and EFF have pointed out, a number of officials who contributed to the downfall remain in place.

Before discussing in-depth policy and financial issues, the public broadcaster must remove those who put it in this position. The Labour Court recently dismissed an attempt by Motsoeneng to have his disciplinary hearing heard through the courts rather than officials appointed to oversee his many infractions. Only when the internal hearing is complete, and when those who have put so many SABC jobs at risk, face consequences, can the public broadcaster move forward. DM