Letter to the Editor: The paradox of a secret vote of no confidence in the President 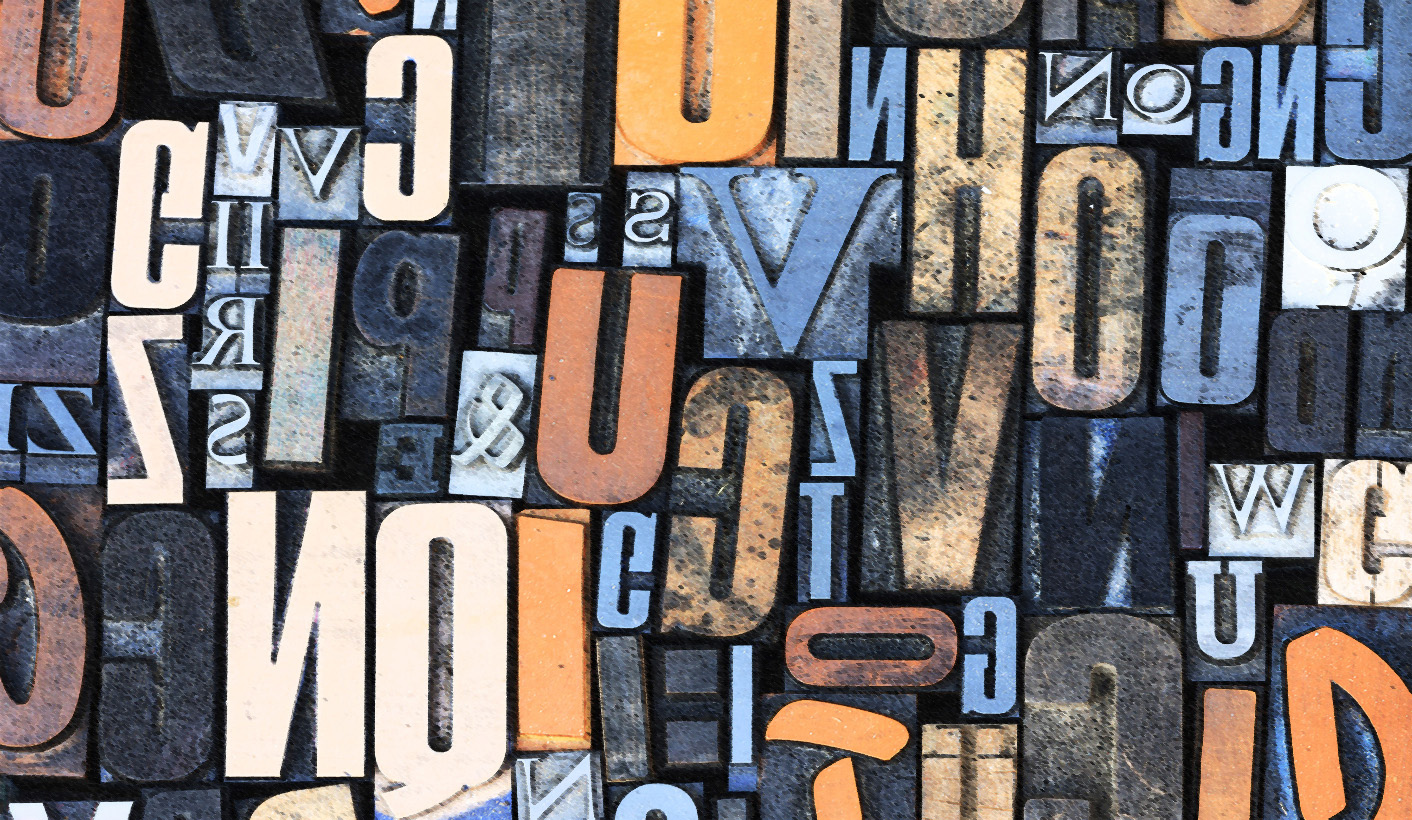 South Africa seems to have reached a stage where it must decide whether MPs should be loyal to their consciences or have the courage of their convictions when they exercise their rights and obligations regardless of the difficulties, pain, loss of jobs, etc, that they may be exposed to, writes Adv. GCINA MALINDI.

In terms of the oaths and solemn affirmations that are prescribed for public representatives in Schedule 2 of the Constitution of the Republic of South Africa, only the President and Deputy President are required to swear or solemnly affirm that they “solemnly and sincerely promise” that they will always discharge their duties with all their strength and talents to the best of their knowledge and ability “and true to the dictates of (their) conscience”.

Ministers and Deputy Ministers are required to perform the functions of their office “conscientiously and to the best of (their) ability”. They are not required to act true to the dictates of their consciences.

The high standard of acting true to the dictates of one’s conscience as required of the President is much more watered down when it comes to Pembers of Parliament (MPs) and members of the provincial legislatures (MPLs). They are merely required to perform their functions “to the best of (their) ability”. Premiers and Members of their Executive Councils (MECs) are only required to perform the functions of their office “consciensciously and to the best of (their) ability”.

It seems therefore that the Constitution envisages only the President, in addition to being obliged to “obey, observe, uphold and maintain the Constitution and all other law of the Republic”, to also, when the time calls for it, act “true to the dictates of (his) conscience”. The question arises as to why the Constitution does not require all other public representatives to act in accordance with the dictates of their conscience. Could it be that the drafters of the Constitution appreciated the fact that Members of Parliament are elected on the basis of being representatives of political parties and therefore obliged to be faithful to their parties’ policies and discipline unless instructed otherwise? In addition to that they are required to “obey, respect and uphold the Constitution and all other law of the Republic” which protects every citizen regardless of their political or other affiliation.

Why are the political parties and other civil society organisations that are calling for a vote of no confidence in President Zuma asserting that some MPs will not be able to act true to the dictates of their consciences if the vote was not conducted by a secret ballot? The answer provided is that MPs who would vote openly in favour of the motion of no confidence contrary to their party instructions fear the repercussions that will follow. The backlash could be before the vote if their party knows that they will support the vote of no confidence, or after the vote as it will be known that they supported it. It is argued that these consequences will ensue whether the vote of no confidence fails or succeeds because the political party will still have power over its members. It will punish them regardless.

The call that MPs be afforded the facility to exercise their obligation to vote in this motion in secret belies the assertion that MPs are inherently honourable. That is the paradox of the supposedly honourable wanting to act in secret. Honourable MPs who wish to act in accordance with the dictates of their consciences, when the time calls for it, should do so regardless of whether they cast their vote in secret or by open hand. Members of the public that they claim to represent would be most impressed to see MPs act openly and in accordance with their consciences regardless of whether there would be repercussions such as being expelled as MPs by their political parties or demotion from senior positions.

Another view is that since the Constitution states that MPs are elected “to represent the people and to ensure government by the people under the Constitution”, MPs have no right to vote in secret. To demand that they be afforded secrecy when they vote in a vote of no confidence in the President calls into question their assertion that they represent the people, not their political parties, when exercising this power. The question arises as to why they want to act in secrecy. Surely the people that they represent would like to see or know that their mandate was discharged properly by the people they elected? In this instance there has been no known process that was followed by the MPs to establish what their constituencies desire in regard to how they should vote.

South Africa seems to have reached a stage where it must decide whether MPs should be loyal to their consciences or have the courage of their convictions when they exercise their rights and obligations regardless of the difficulties, pain, loss of jobs, etc, that they may be exposed to. That system must be mainly based on constituency-based elections because under this system each MP will with ease be able to canvass the views of their constituency as to how they should vote or carry out any of their rights and obligations in Parliament.

The current demand by the parties and people who have called for a secret ballot during the motion of no confidence in the President, and the ANC members who apparently fear to exercise their vote openly for fear of repercussions, lack the courage of their convictions. I doubt that conscience plays a bigger part in their predicament. They are unfortunately confirming that MPs are opportunistic and expeditious. They want to do “the right thing” but want to keep their jobs and the privileges that they have become accustomed to.

During the Struggle against apartheid great women and men showed their mettle by taking up the cudgels in the face of not merely losing salaries and other privileges, but their lives or being maimed as well. That was acting in accordance with the dictates of their conscience – that is, having the courage of their convictions. DM