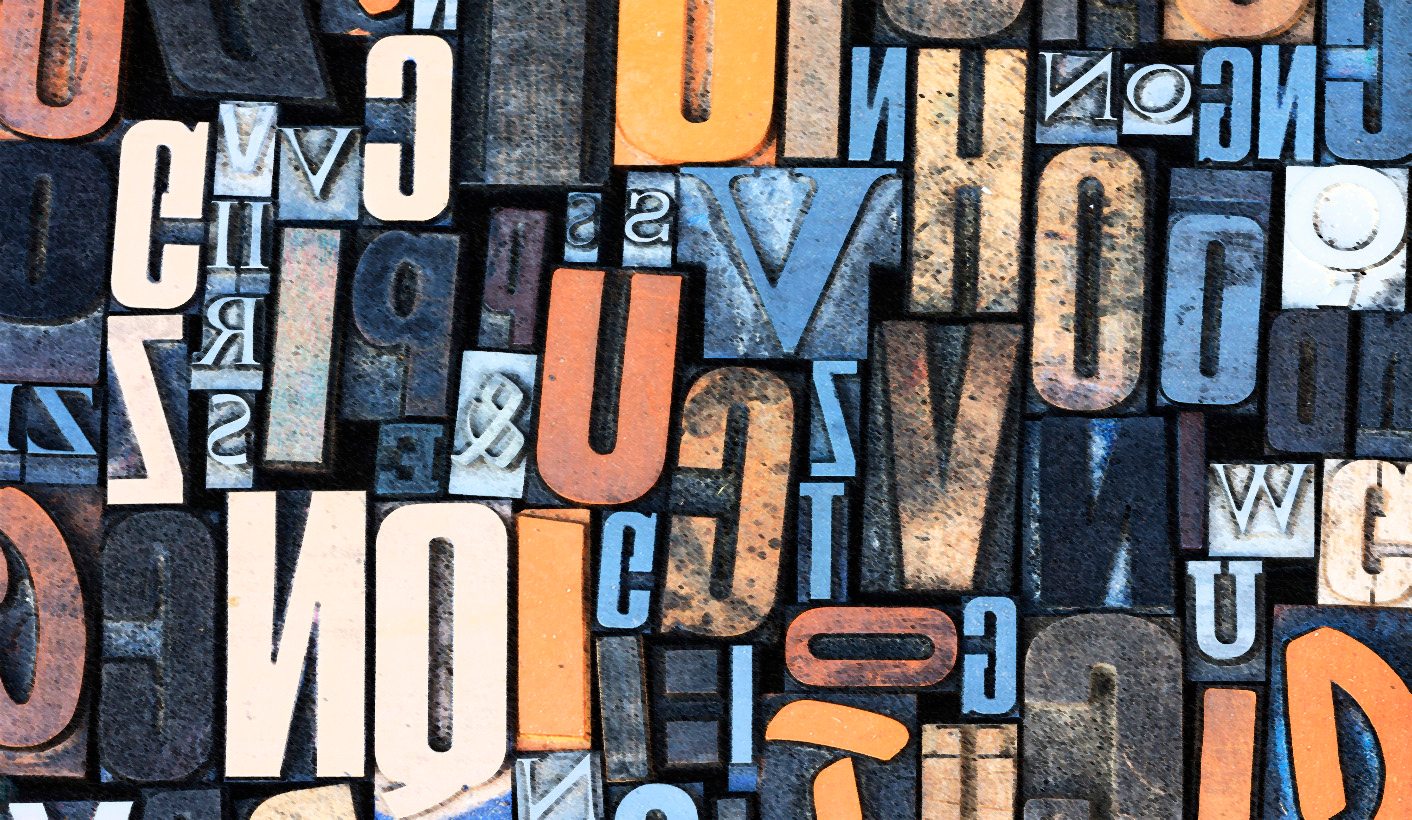 What is the “normalisation” or “trivialisation” of rape? It’s being faced by bored unresponsive members of the police force when trying to report a rape. It’s getting reprimanded by health workers for encouraging the rape. It’s pleading with police to go out and make an arrest when one knows where the rapist is. It’s finding out that the dockets relating to the case have been “lost”. If one is lucky enough to get to a courtroom, it’s observing the accused (sometimes more than one) giggling in the dock, looking smug and waving at their friends. Finally, it is often an acquittal of the rapist, as proof of non-consensuality cannot be established. I don’t think trivialisation is a political cartoon applying a powerful visual analogy - a practice which has been used repeatedly for centuries. By STACEY STENT.

Many of the critiques and comments have been personal. Either to Zapiro himself (insults) or from rape survivors and those in support of them (outrage).  Horror at being confronted with a graphic image of rape or any other image of brutality and torture is understandable. But I could not find, in the comments and articles that followed Zapiro’s latest rape cartoon, an attempt to understand the role of cartoonists and graphic artists as social and political commentators.

It goes back many centuries.

In the 15th century the woodcut artist, Lucas Cranach, executed many pamphlets in support of Martin Luther to expose the corrupt behavior of the church. The more benign illustrations showed Christ driving the moneychangers out of the church while the Pope was seen profiting from the practices. A more extreme woodcut drew the newly born Pope, represented as the Antichrist, spawned by a female demon and being delivered by representatives of the devil. Cranach was continually on the run from authorities because of his work – particularly this one.

In 1792 the brilliant 16-year-old cartoonist, Richard Newton, departed from his funny cartoons of the clerics and, with less subtlety, drew a graphic picture of slaves being tied up and whipped. He was thrown into a prison from which he would never emerge. Dead at 23.

In 1831 the satirist Daumier’s Gargantua depicted King Louis-Philippe gorging himself on gold (extorted from the people) which excreted from his anus as official documents – licenses to his followers to continue plundering on his behalf. Daumier was jailed for 6 months.

As political cartoonists, we are part of a long line of people who are moved to expose the misdemeanours of our rulers and in doing so, sometimes we’re funny, sometimes we’re poignant, and sometimes we offend. It is what we do. And we often use symbols and metaphors to make our point. The list of “offending” cartoonists/graphic artists  who have come and  gone long before us is huge and impossible to cover entirely but Dürer, Rowlandson, Gillray, Callot, Cruikshank , Dix, Gross, Nast, Posado, Morado deserve a mention. Should Rubens not have painted the Rape of the Daughters of King Leucippus? A comment on social unrest in Holland at the time. Cartoonists are currently being arrested and serving jail sentences for “offensive” material (Musa Kart – Turkey, Zunar from Malysia, and  Atena Farghadani – serving a 12 year sentence in Iran for a single cartoon). In 2011 Ali Farzat, a Syrian cartoonist was captured and had his hands broken. In 1962, South African artist, Ronald Harrison painted Albert Luthuli as the crucified Christ. Following the outcry, Harrison was detained without trial and tortured. Please let South Africa not move in this direction again.

Interestingly, an album cover of the rap artist, Reason (Sizwe Moeketsi) received a fair amount of criticsm but nothing like the attacks on Zapiro. The album called Reazus Christ is Cummin shows a picture of a prototype Jesus (white, with a beard) abducting 2 naked women (black). He has them slung over his shoulder like sacks of potatoes so that their bums are exposed and vulnerable. Is it a political statement? I don’t know. Is it offensive to women? I think so. Is it offensive to practicing Christians? Probably. But the critical response seemed measured and not personal. So as a nation, we know how to do this.

Rape as a metaphor:

The first issue of debate should be: Do we feel that our country is at present being raped by Zuma, his political cronies, and the Guptas? There are arguments for and against. The fact that in this latest cartoon, Zuma is handing over the abuse of this country and its people to the Guptas is a widely thought opinion expressed repeatedly at recent memorial services, marches and rallies. That new element at this point in our history is the essence of this cartoon and takes its place neatly in Zapiro’s ‘rape’ sequence.

The 2nd question is: Is it justified to use rape as a visual metaphor?

When we offend the target of our satire, that is par for the course. When we simultaneously offend members of the public who are usually in our camp, it’s time for debate, reflection and to take a close look at visual history. Not to kneejerk platitudes and insults at the creator of frightening, shocking pictures. Images of horror are in abundance. When they have a social and political function, they’re usually documenting our history. I believe this is what Zapiro is doing. DM