Right of Reply: Immigrants work hard, this fact is not an insult to South Africans 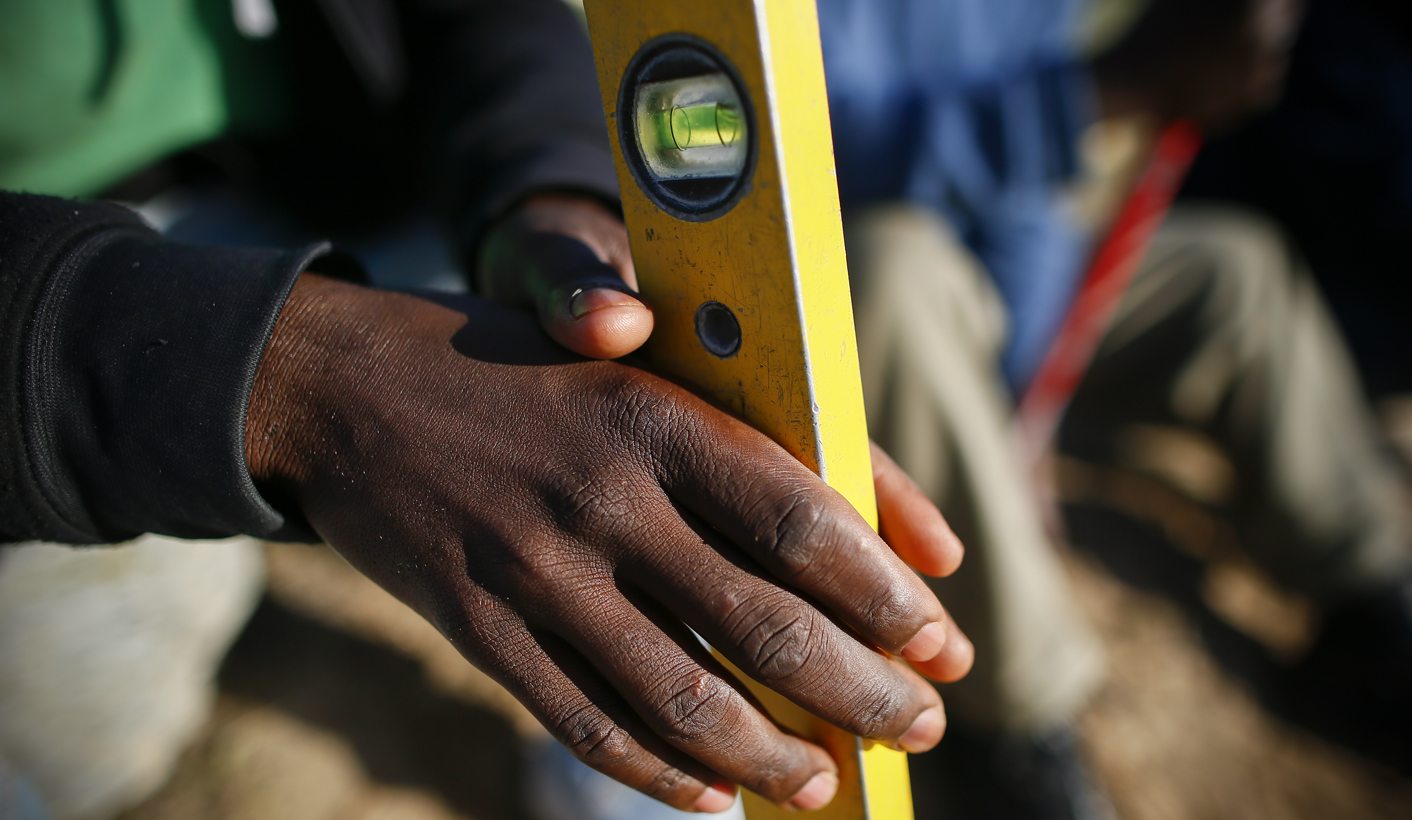 The Institute of Race Relations report on immigrants in South Africa has for the most part been accurately reported as a glimpse into the economic lives of South Africa’s immigrants; the odds they face and the success they have forged despite, but perhaps because of, hardship. However there is often someone willing to take up the role of a sleuth with a preconceived narrative, combing the report for words that will make his analysis stick. By GWEN NGWENYA for the South African Institute of Race Relations.

The preconceived narrative evident in Simon Allison’s opinion is this: the IRR is a libertarian organisation with a penchant for the controversial. The evidence of this from the report: well this is where we witness a masterful dance between mirror and smokescreen. The primary charge is that the IRR has put immigrants’ success down to hard work and in so doing we “imply” that South Africans are lazy. This false equivalence is constructed in Allison’s mind alone.

Immigrants that were observed, particularly those running spaza shops, do work hard. Relaying that observation does not take away from South Africans who also work hard. Rather it is a nod to the idea that hard work can pay off, and it has paid off for many local black South Africans too. It is not the case that a compliment/positive observation of immigrants need equate to an insult to locals.

To counterbalance the view from an interviewee that South Africans are lazy, there are several responses including from a successful Soweto businessman identified in the report as Mr. D and quotes from GG Alcock who refutes the notion that South Africans are lazy. In this report we attempted to synthesize the complex economic relationships that exist into broadly observable but simple principles that are integral to the success of immigrants.

The secondary charge is that the IRR by ascribing immigrants’ success to hard work trivialises structural inequalities. It is here that I find it fit to conclude that Allison has either a) read a different report to the one we published or b) came to the report with a ready conclusion based on his own potential biases against the principle of individual agency. Far from negating structural inequalities the report makes much ado about the structural barriers faced by immigrants. Yet with these seemingly insurmountable obstacles they have unemployment figures lower than the South African average, and made success in a spaza industry, among others, that could easily have been killed off by “white monopoly capital.”

The Institute does not so much court controversy as Allison suggests, rather we are undeterred by it. Controversy comes in different forms; the kind borne from flouting the law or some hard code, there is also the type of controversy borne only from failing to subject ourselves to someone else’s (often a journalist) moral code. There is precious little we can do to avoid the latter, as it originates in the mind of the disgruntled and far be it from our concern to predict what will disgruntle or please.

Indeed communication (written and visual) is prone to different interpretations. If our report was being analysed as art, perhaps we would prioritize interpretation above intent. But we care about the conclusions the reader comes to and so the intent of the message matters. Since we are not dead artists and can still speak to the intent of our work, let there be no equivocation about the message: Immigrants work hard and succeed in the face of structural inequalities. Does this mean South Africans do not work hard? No. Is there anything we can learn about how they achieved their success? We believe yes, and some of the other insights from the report are relayed by Allison himself; social networks, thriftiness, lower reservation wages etc.

Lastly, to the charge that in general our work bears “a distinctly libertarian bent.” The IRR has been around for nearly 90 years. And the vast volume of output escapes such pigeonholing. The hole we have most consistently felt comfortable with is “liberal”. The liberal marker admits a great diversity of views. That’s not always a bad thing.

We want to stimulate ideas and thinking for a prosperous society that encourages private citizens as the primary agents. And because our view of the role of government exists on a spectrum, there is much debate about where on the spectrum, and across issues: some where there is great support for intervention and others where there is little appetite for it. There are left-of-centre social democrats in the Institute and there are libertarians, though I know of only one who’d describe himself as such. But this does not matter as much as each individual report and its findings. As a result fruitful engagement with our work must begin with the work itself, that’s when the reader is closest to the author and to the intent. DM

Gwen Ngwenya is the Chief Operating Officer at the South African Institute of Race Relations.

Photo: An unemployed builder from Zimbabwe holds a spirit level used in brick laying as he waits on a roadside for work in Cape Town, South Africa, 20 May 2015. EPA/NIC BOTHMA EPA/NIC BOTHMA