Life Esidimeni: Intervention working, but much to be do...

Life Esidimeni: Intervention working, but much to be done 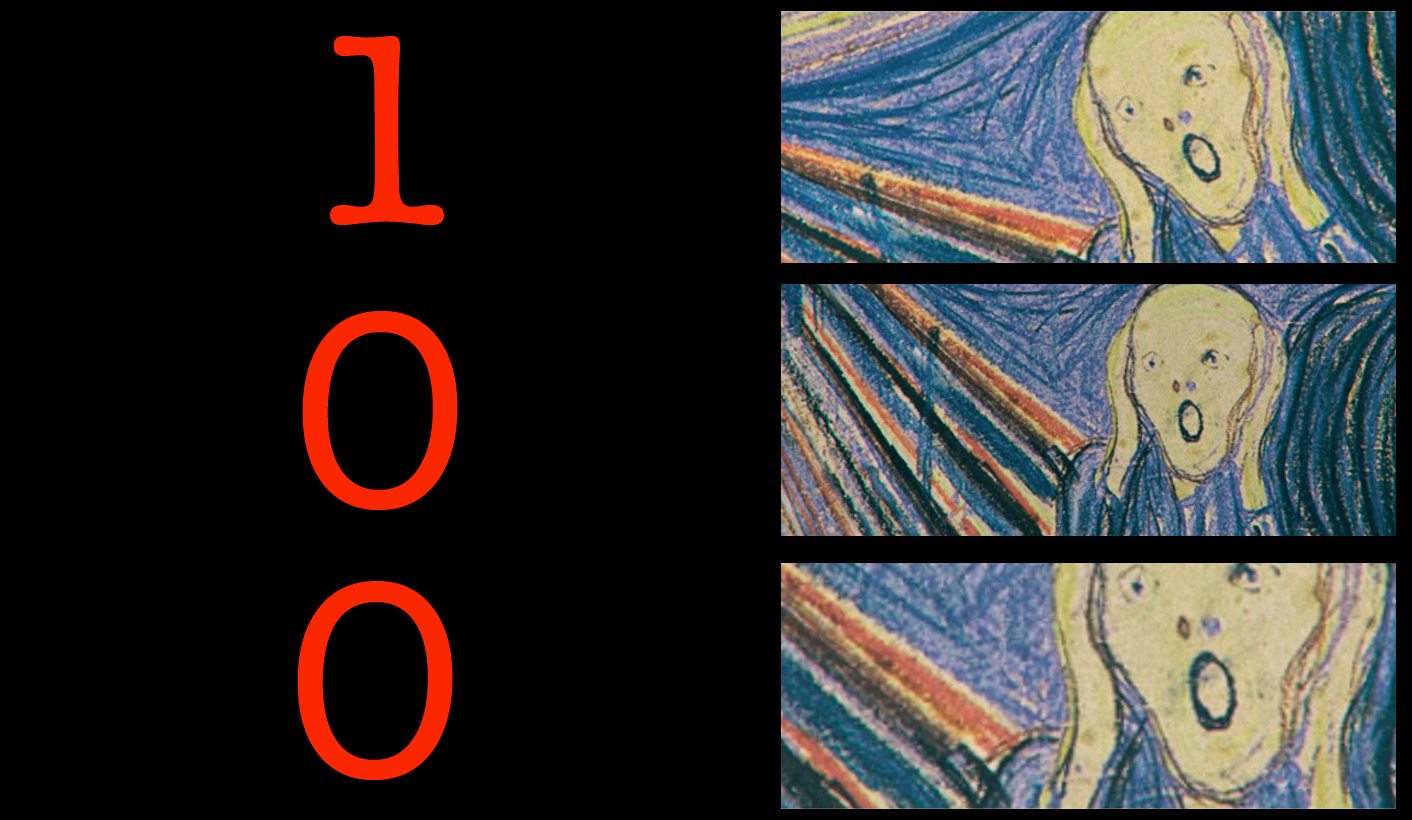 The Gauteng department of health’s incompetence and negligence caused the deaths of over 100 mentally ill patients from Life Esidimeni. Five weeks after the health ombudsman released his explosive report, the department’s new leaders are doing everything right, everything that should have been done a year ago. It’s time to fix the system. By GREG NICOLSON.

When her sister Virginia Machpelah died, Christine Nxumalo blamed former Health MEC Qedani Mahlangu. Machpelah was one of 1,371 mentally ill patients moved from Life Esidimeni to NGOs across the province. Nxumalo was notified only 10 days after her sister died in August. She emailed the Gauteng mental health director: “It’s clear that you do not give a damn, never have and certainly (do) not now.”

Health Ombudsman Professor Malegapuru Makgoba’s report, released five weeks ago, revealed that over 100 former Life Esidimeni patients died at NGOs and spurred the state into action. The relationship between relatives and the provincial department of health has dramatically improved.

“We’ve literally been hitting the ground since then,” said Nxumalo on Wednesday. Relatives are working closely with government to return patients to safe facilities and reform the system. “Everything they’ve done, we’ve been part of that process.”

Mahlangu resigned before the release of the ombudsman’s report and her replacement, Health MEC Dr Gwen Ramokgopa, on Wednesday briefed the media at Clinix Selby Park Hospital. Eight senior officials have been suspended and Ramokgopa said her team is prioritising the safety of the 762 Life Esidimeni patients still in NGOs as they are returned to suitable facilities.

Makgoba said the provincial department wasn’t ready last year to transfer patients out of Life Esidimeni and ignored all the warnings. Patients were transported like cattle into NGOs neither equipped nor prepared to treat patients with chronic mental illnesses. With no oversight on the process, the patients were left to starve and freeze to death. Premier David Makhura committed to bringing justice to the patients and their relatives.

Five weeks since the report’s release, only 63 patients have been relocated – to Clinix Selby Park and Life Esidimeni. Around 500 patients were moved before the report’s release. Of the 27 NGOs where patients were sent, 20 remain open. Ramokgopa said her team is working hard to identify all patients and contact relatives. A team of 20 doctors has been recruited to travel between the different NGOs still operating and health professionals provide daily check-ups.

“We should learn from the past experience that the patients are vulnerable and we should move at the pace that best suits the patients,” said Ramokgopa, urging patience. Her team had been working long hours and, unlike those who caused the deaths, she said, is working together.

“It’s the total opposite experience. You don’t believe it,” said Nxumalo, who has been working with the families’ committee to assist the department. She said relatives were satisfied with the department’s work and moving patients responsibly “is quite an enormous task”. Social workers have been informing relatives of where patients are to be moved and the relatives have been able to inspect the facilities and offer feedback, which hardly, if at all, happened in the move out of Life Esidimeni.

Nxumalo said the department is taking its commitment to protect patients in NGOs seriously. When a relative noticed a patient at an NGO was ill this week, “it was a matter of phone calls” before the district nurses got involved, a doctor visited, and the patient was taken to hospital. Before the department’s intervention, NGOs neither communicated with relatives nor had the skills to treat patients, leading to many of the deaths.

It’s worrying that patients are still in the NGOs, said the Democratic Alliance’s Jack Bloom, but returning them to Life Esidimeni, which closed its facilities, takes time. “I think they’re trying to do a thorough job. They have experts, they’re doing everything they should have done in the first place.”

Nomatter Ndebele from Section27, which represents the families, said relatives are closely monitoring the transfers. “The relationship with the national department of health and new Gauteng department of health is greatly improved. We will continue to support and monitor government to ensure all users are safe and receive dignified care,” she said. Organisations like Section27 repeatedly warned government before patients were moved from Life Esidimeni, but the department refused to listen or engage.

Cassey Chambers, operations director at the South African Depression and Anxiety Group, has been involved in the case since relatives raised concerns. “It’s good to see action taking place by properly assessing the existing patients and removing them from the unlicensed NGO’s and putting them in facilities where they can get proper care,” she said on Wednesday. “We mustn’t forget that this process of re-assessing and moving of these patients is both incredibly traumatic for the patients and their families. We must be incredibly careful not to traumatise these patients any more than what is necessary.”

By all accounts, the Gauteng department of health, working with other arms of government, is honouring its commitment to protect the patients and find suitable care, while working with relatives and civil society – a vast improvement. There is, however, much to be done to ensure relatives of those who died in NGOs receive justice and to improve Gauteng’s mental health services.

Nxumalo’s sister died in August at the Precious Angels NGO and was taken to a morgue without her knowledge. She’s been fighting to get a post-mortem report to find out the exact cause of her sister’s death. The SAPS has refused to release the post-mortem, she said, and told her to submit a Promotion of Access to Information Act application. “I don’t know what to do,” said Nxumalo, fearing for other relatives who might not be able to navigate the system.

“Much remains to be done to hold accountable those responsible for the deaths,” said Ndebele. “This includes professional sanctions, internal Gauteng department of health disciplinary processes and criminal prosecution. The SAPS must urgently investigate and refer to prosecution those who broke the law.” Discussions have begun on establishing an alternative dispute resolution mechanism, as recommended by the ombudsman, which would include redress such as compensation.

The Life Esidimeni tragedy should be the start of the reform of the mental health system. “Not only have these systems failed the Esidimeni patients, but they have failed the other patients accessing care and treatment,” said Chambers. “We don’t have enough hospital beds or enough specialised staff to run the wards. Our clinics and hospitals run out of medication too often. Community clinics don’t have skilled staff to diagnose and prescribe, to offer support to patients in the community.”

“So much more needs to be done, and not just now as a reaction to this situation, but as a reaction to the flawed system. Our mental health system has the potential to work. It needs more money to be invested in professionals, facilities, access to medication and community support,” Chambers added.

“It is beyond heart-breaking that it took the death of over 100 patients and suffering of hundreds more for something drastic to happen. Patients living with a mental illness deserve so much more.” DM

Photo: The Scream, by Edvard Munch