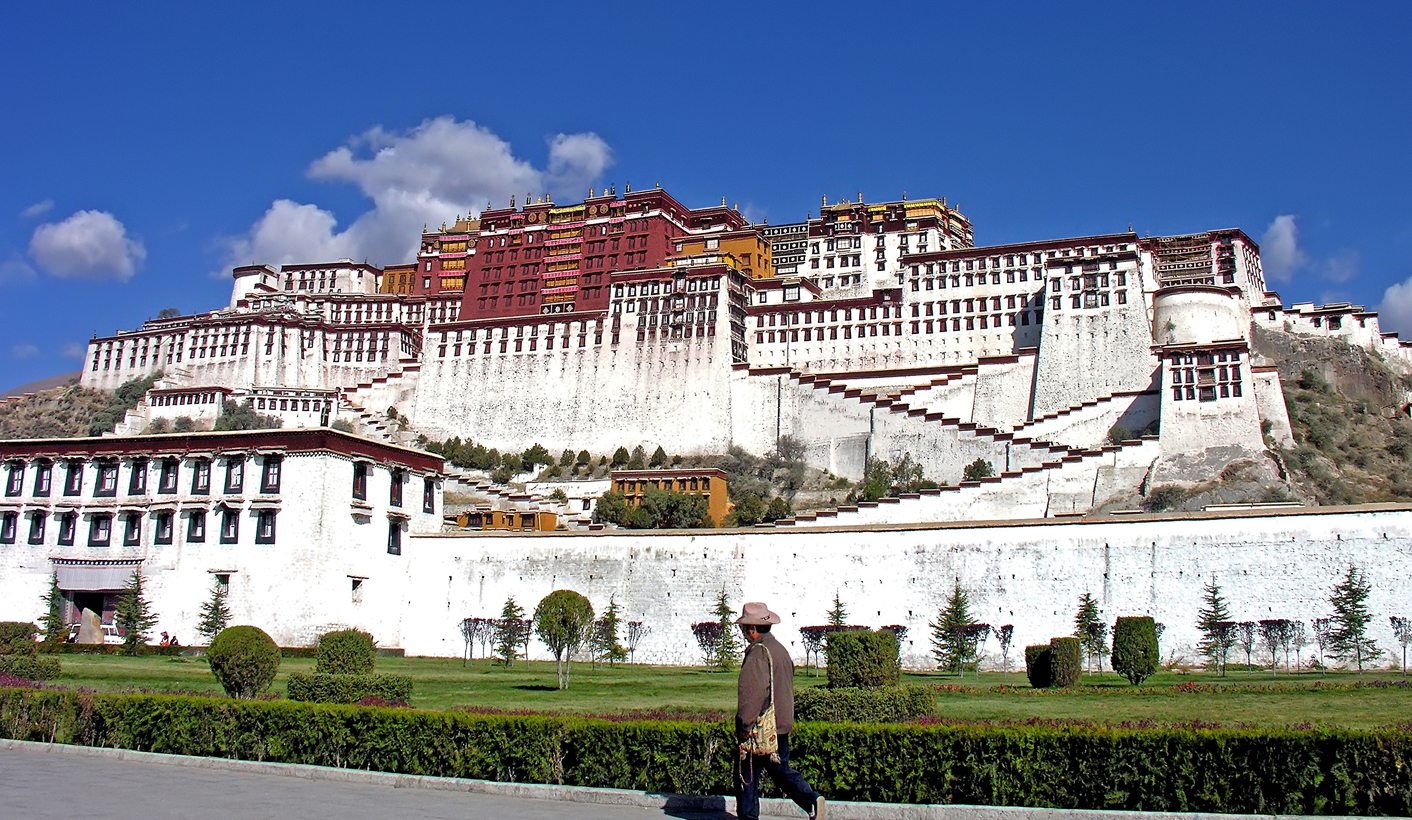 The Chinese Embassy in South Africa took note of a recent article about Tibet in a local newspaper, which contains certain narratives that may leave its readers with knowledge and impression about the situation in Tibet that is not consistent with the reality. In the spirit of offering a fair and just perspective on Tibet, we value this opportunity to reach out and bring the truthful information closer to the readers, so as to help them make their own informed decision on Tibet’s past, present and future.

China is a multi-ethnic country where, over the long course of history, people of so many ethnic backgrounds, including the Tibetan ethnic group, have been woven together into a community that shares the same identity as the one Chinese nation.

Many friends in South Africa are deeply drawn by the uniquely brilliant cultural heritage of Tibet. Yet few of them have been told that even as late as the mid-20th century, Tibet remained under the social system of theocratic feudal serfdom, which was the fundamental cause for the extreme poverty, backwardness, and social injustice of the region. The founding of the New China brought an end to that system and lifted Tibet onto a path of modern democracy.

China’s Constitution and its Law on Regional Ethnic Autonomy guarantees extensive autonomy to the Tibet Autonomous Region in legislation, language, culture, education, and flexible application of relevant state laws, as well as fiscal management and official appointments. For decades, the region has received robust support for economic and social development from both the central government and regions across the country.

Fifteen years of free education from pre-school to senior middle school is made available to all children in Tibet. And medical services are offered to all farmers and herdsmen in the region for free.

Extensive efforts have been made to build or upgrade the industrial, energy and transportation networks across the region, which include the achievement of universal access to electric power supply, and the establishment of a network of optical cable, satellite and long-distance telephone lines.

The region has developed a much more open approach to its relations with the global community. In 2015, Tibet’s foreign trade reached 5.655-billion RMB yuan, and the region received 20-million tourists.

Special measures including legislation have been taken to preserve the spoken and written Tibetan language, as well as the other aspects of the traditional Tibetan culture. In particular, a special fund was launched in Tibet in 2011 to exclusively support the region’s cultural sector.

As a region of true religious tolerance, the freedom of religious belief is fully respected and protected in Tibet by the Chinese Constitution and relevant laws, with all religions and sects being treated equally across the region.

For readers who are interested in the Dalai Lama, it is important to note that Dalai is more than just a religious figure, but a highly political one. Before his departure from China in 1959, Dalai monopolised both political and religious power in Tibet through his old theocratic feudal serfdom regime. Since he left China, Dalai and his followers have set up a “Tibetan government-in-exile” and have been engaged in politically motivated separatist activities ever since, all in the name of religion.

The truth is, for all the strong rhetoric by Dalai and his followers on “peace” and “non-violence”, the words and actions seldomly match in their scheme for “Tibetan independence”. In extreme cases, misguided followers were even tricked into brutal self-immolations, just to help those at the top to make a political point. It is profoundly unfortunate that little has been done by Dalai and his followers to condemn such violence and to prevent such tragic loss of life from ever happening again.

Tibet has never been an independent country, and has always been a part of China. The history of Tibet will not be rewritten simply because Dalai and his followers wishfully believe otherwise. Nor will the future of Tibet reverse course back to the old days of underdevelopment and backwardness simply because Dalai and his followers’ dishonest denial and disinformation of the reality. The people of Tibet are moving on, embracing an even brighter future as they pursue greater happiness, harmony and prosperity. DM

Photo: Potala Palace is on the Red Hill of Lhasa, Tibet. The Palace was rebuilt by the 5th Dalai Lama in 1645. It was the seat of Dalai Lamas and also the political center of Tibet. The 13th Dalai Lama extended it to the present size, 117 meters (384 ft) in height and 360 meters (1,180 ft) in width, covering an area of more than 130,000 sq meters. Comprised of the White Palace (administration building) and the Red Palace (religious building). Lhasa, Tibet. (Photo by Dennis Jarvis via Flickr)