MPs’ ‘interests’: Nothing much to disclose, sort...

MPs’ ‘interests’: Nothing much to disclose, sort of 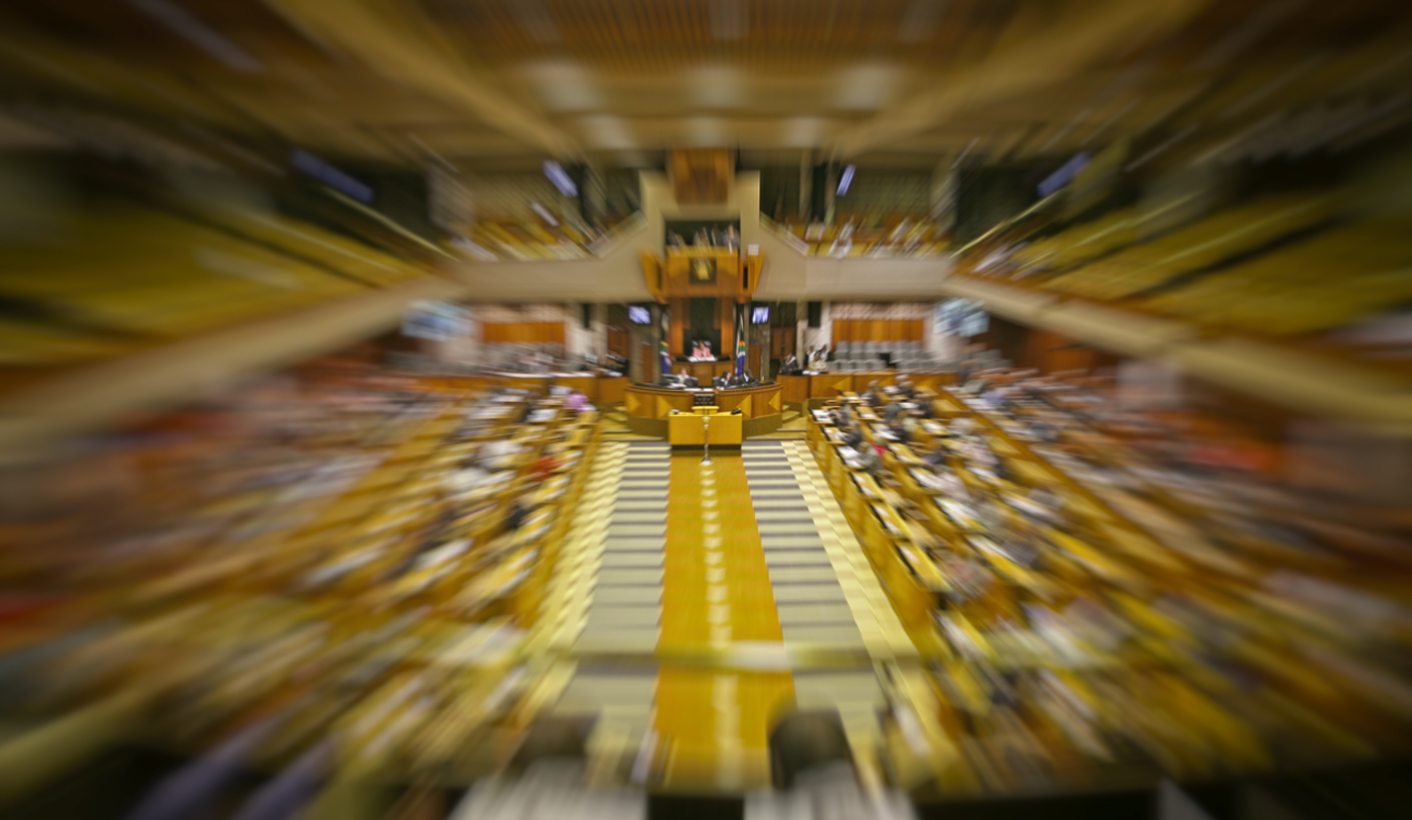 The 2016 Register of Members’ Interest is a curious document dominated by “nothing to disclose”, and some interesting changes from the previous year. In line with parliamentarians’ code of conduct, the register is the annual disclosure of parliamentarians’ shares, financial interests, directorships, gifts over a certain threshold, sponsorships, property and the like. At least some of what is stated in the 587-page document raises questions: one just needs to look at Speaker Baleka Mbete’s declaration. By MARIANNE MERTEN.

While the deadline for the declarations was August 31, 2016, the register was only released this week. And almost immediately a public apology was extended to IFP MP Mkhululeko Hlengwa for noting the two blankets valued at R800 he received came from “IFP Youth Muti”. It was meant to be Mvoti.

Parliament’s joint committee on ethics and members’ interests in a statement on Tuesday said 55 MPs had missed the deadline, and 14 MPs missed the subsequent extension to September 21, 2016. This non-compliance was condoned only for three – two MPs sworn in after that date and one who had been “seriously ill” – and gave the remaining 14 MPs until next week to explain themselves.

But what has been disclosed raises questions, particularly if compared to the previous year.

National Assembly Speaker Baleka Mbete, who is also the ANC national chairperson, in the 2015 section on shares and financial interests declared “equity shares” valued a total of R27-million in two companies involved in the controversial Invictus empowerment deal by Gold Fields. This declaration has disappeared from the 2016 register where the same section declares “ordinary shares” and “(Estimated) based on fluctuate currency value”, while leaving out details under the heading of companies. However, Mbete has now declared two trusts – The Domicile Trust and The Balwa Trust – with herself as trustee/beneficiary, while declaring under benefits “nothing to date”.

For years, and as recently as 2015, Energy Minister Tina Joemat-Pettersson declared the R100,000 support for each of her two children from her late husband’s estate. This has fallen off in the 2016 register, where the benefits section now states unlimited travel funded by the late husband’s estate. This could, of course, simply indicate a change in arrangements with the estate because, for example, the children are now adults.

Sports Minister Fikile Mbalula, unlike last year, did not receive a single gift despite having travelled extensively to various sporting events, even internationally. Unlike the 2015 Register of Members’ Interests, which included bags, T-shirts, some alcohol and “2 soft drinks” at R20, the 2016 version states “nothing to declare”. The three properties still feature, as do the Mbalula Family Trust and the Fikile Mbalula Foundation, but interests in the “June and Andreq [sic] Mlangeni” trust do not.

Other ministers also seem to have fallen on tough times.

Mineral Resources Minister Mosebenzi Zwane, in his first declaration of financial interests, in 2016 stated “nothing to disclose” except land in Warden. Co-operative Governance Minister Des van Rooyen in the 2016 register had no home to disclose – he did in 2015, when his declaration listed a house in Suideroord – but lists the same five companies of his previous declarations alongside a R500 bag from the South African Local Government Association (Salga).

Social Development Minister Bathabile Dlamini, who is also president of the ANC Women’s League, lists directorships in 10 dormant companies from investment, trading and consulting, which had not been disclosed in 2015. There’s also a home and around R4,000 worth of dress, material, a blanket, table mat and small bag. (The ‘Smalanyana Skeletons’ column is not available in the Register – Ed)

Public Enterprise Minister Lynne Brown had no gifts to declare, unlike in 2015. Similarly, Small Business Development Minister Lindiwe Zulu had a better year on the gift front in 2015 as her current 2016 declarations state “nothing to disclose” except two properties and two pensions. And Deputy Minister in the Presidency Buti Manamela no longer owns a home of his own, according to the 2016 register from which dropped the two houses “Malvern East, 600sqm” declared in 2015.

Not so State Security Minister David Mahlobo. He declared a diamond ring, diamond watch, diamond pen and diamond neck chain, at a total value of R28,238, from “Saudi Arabia”. In March 2016 Mahlobo had accompanied President Jacob Zuma on a state visit to the Gulf kingdom that was shrouded in controversy after it emerged Zuma had opened an arms factory. This engagement was not specifically announced in the official government media statement on the visit, but emerged in an international news report by Defence Web, which quoted Saudi Press Agency on the collaboration between South African and Saudi munitions companies, and was subsequently backed up by online photos. News24 at the time reported the presidency remained “tight-lipped” on this aspect of the state visit.

The executive code of ethics linked to the 1998 Executive Ethics Act, among other things, stipulates members of the executive may not “expose themselves to any situation involving the risk of a conflict between their official responsibilities and their private interests”.

In the 2016 register Communications Minister Faith Muthambi listed as gifts tickets from Vodacom and MTN to the Cape Town Jazz Festival, valued at R1,500 and R3,000. Tickets to the same event from MTN and Telkom were listed by Communications Deputy Minister Stella Ndabeni-Abrahams, who also declared an R11,000 iPhone 6Plus from MTN. Agriculture Minister Senzeni Zokwana declared as his only gift a cow valued at R12,000 from “Rietfontein Agric Partners”.

In early 2009 after a public outcry then transport minister Sbu Ndebele returned the luxury sedan from a group of emerging contractors who had participated in government programmes.

Meanwhile, Finance Minister Pravin Gordhan in detail declares shares in a long list of companies, although his deputy Mcebisi Jonas only has the legally mandated chair of the Public Investment Company to list alongside three properties. Deputy President Cyril Ramaphosa, who on taking up office divested or put into blind trusts his business interests, lists 32 properties, four trusts and 13 active directorships, including an abattoir, cattle farming, game farming and one in JSE share trading.

The register also includes ANC MP Sifiso “Norbert” Buthelezi, who came to Parliament early last year amid rumours he would be the next deputy finance minister. Serving on the parliamentary finance committee, the list of his directorships and partnerships is impressive: excluding 10 in the process of deregistration, there are 34 in total ranging from investment, manufacturing and mining to energy and media.

But overall, the “nothing to disclose” declaration runs like a thread through the 2016 Register of Members’ Interests. DM