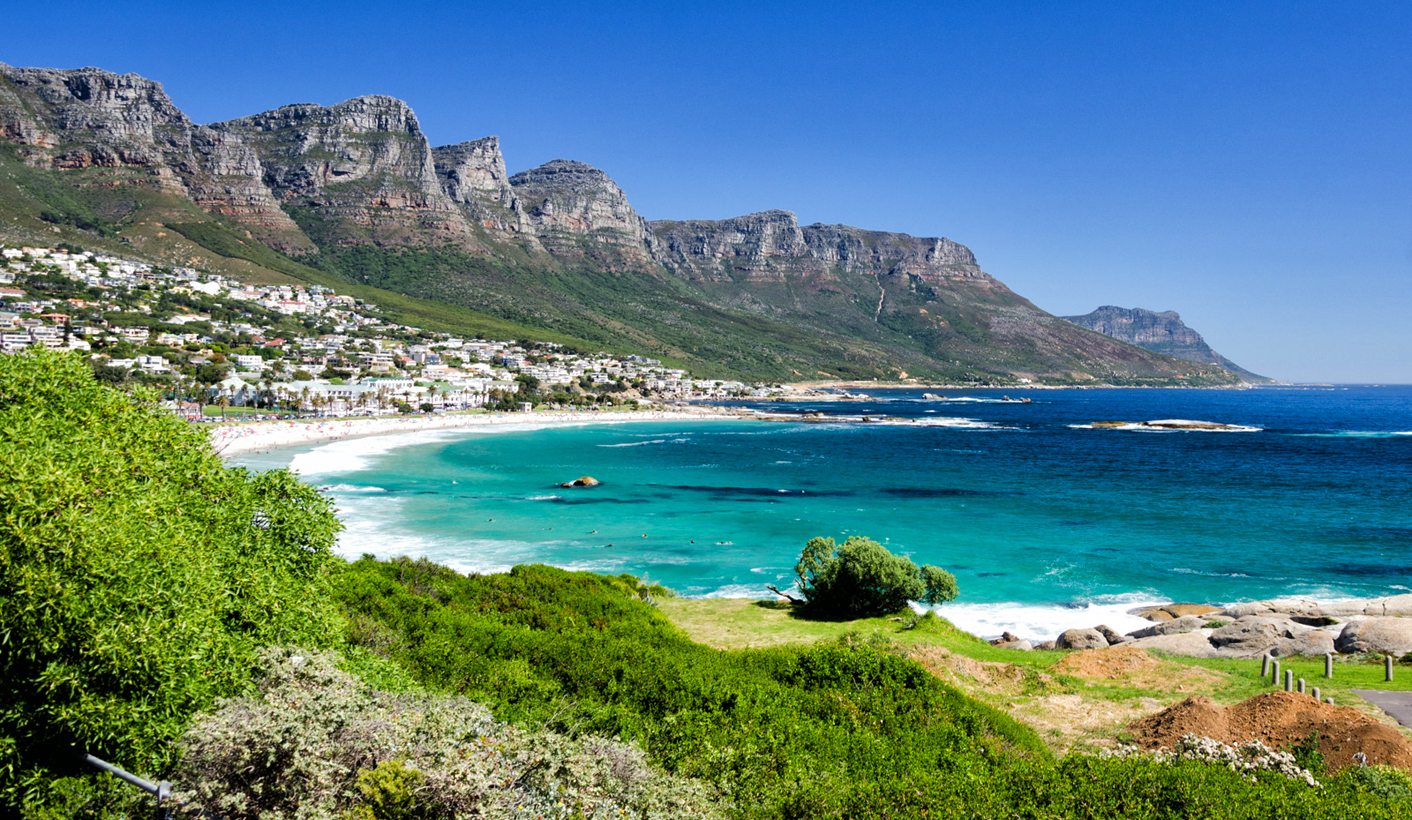 One of the major new developments announced by Finance Minister Pravin Gordhan in his Budget speech this week was the creation of a new tax bracket for the rich. South Africans who take home taxable incomes of over R1.5-million will now be taxed at 45%. Only 0.19% of the population reportedly fall into this category. REBECCA DAVIS wanted to hear what these unicorns think.

Michael, 40, is a Cape Town banker. He is one of an estimated 103,000 people in South Africa who earn R1.5-million and up per year. They are a group directly targeted by this year’s Budget. From now on, the tax man will be taking 45% of that income.

It’s hard to squeeze out too many tears for this demographic – something Michael readily acknowledges. He’s speaking to the Daily Maverick on condition of anonymity for that reason. Social media has already been awash with derisive comments as to the “hardship” this 45% tax rate will bring. After all, at that level of income, do you even feel this kind of increase?

Yes, Michael answers immediately. “It genuinely hits the pocket, and it will lead you to adjust consumption decisions. It’s not painless at all.”

Up till now, Michael says, he’s been paying around 40% tax. Being bumped up to 45% personal income tax is not the most he has ever been taxed. Michael previously worked in the UK, and for the last few years there he was taxed at 50%.

But the difference, he says, is that in the UK he was also able to take advantage of the functional social services that his taxes were funding: a reliable police service; good schools; free public health. “Here [in South Africa] I still have to pay for education, medical aid, security… My tax is effectively much higher when you look at how I have to pay to supplement services.”

This is a point made often. In Scandinavia, for instance, tax rates are among the highest in the world, but the basket of social benefits one receives in return is also exceptional. It includes joint parental leave stretching to 480 days, a guaranteed minimum pension and generous unemployment benefits.

Michael is, however, relatively sanguine about his new tax bracket.

“I take a philosophical view of it,” he says. “I drive around South Africa every day and inequality is very obvious to me. I’m happy to pay my share.” He says that being in the financial services industry means that he is “acutely aware of where South Africa is at the moment” in economic terms.

“There simply aren’t many levers Treasury can pull,” Michael says. “They could have increased VAT, but I think that’s regressive. I wouldn’t have supported that.”

On Thursday, Finance Minister Gordhan told an audience that the Treasury had indeed considered a small increase in VAT. Gordhan, like Michael, described such a tax as “regressive”, explaining that it would hit poor people hard. He also said that it was a difficult tax to administer.

The Davis Tax Commission, set up by government to investigate potential changes to tax policy, suggested in its first report in 2015 that an increase in VAT would be less disruptive to macro-economic policy than other forms of tax increase. Raising corporate income tax, in particular, would potentially slow economic growth.

Unions have been vocal in their opposition to a raise in VAT, which has been applied at 14% since 1993. Economists have also suggested that a VAT hike could increase inflation and retard growth.

A number of political parties expressed concern with the tax increases in the 2017 Budget, however. The Democratic Alliance said that the country should be cutting spending rather than raising tax. The Freedom Front Plus, meanwhile, accused Gordhan of not having the “courage” to raise VAT rather than personal income tax.

“It is only a handful of taxpayers who will have to steer the tax coach further,” FF+ leader Pieter Groenewald said. “Certain basic foods are excluded from VAT and an increase would not have affected the poorest of the poor.”

Groenewald warned that the country’s small group of taxpayers would not accept endless increases. “Over-taxing them year after year will lead to the tax cow being milked dry very shortly,” he said.

An unlikely ally on the anti-increase front is Progressive Professionals Forum president Jimmy Manyi, who tweeted: “This Budget is pro WMC [white monopoly capital] and anti-black middle class. Corporate taxes not raised but those on R1.5m p/a, mostly black, will pay a whopping 45% tax”.

Investment adviser for Citadel, Martin Ackerman described the 2017 Budget to Daily Maverick as “wealth-distributing” rather than “wealth-creating”.

“That’s fine, but in the longer term it’s unsustainable. There’s a need to create incentives for people to save and invest, but this Budget is not doing that,” Ackerman said, pointing out that capital gains tax and dividend taxes have also increased.

Michael says that while the general sentiment among his peer group is one of resignation, if his personal tax rate reached 50% he would seriously consider moving.

Ackerman also said that his clients would not be happy if taxed beyond the current increase.

“There’s a school of thought that you can only tax up to a certain point and then there will be a tax revolt,” Ackerman said. “Treasury has indicated in the past that they are aware of that. People are willing to pay tax if they feel like they are getting something in return. In South Africa at the moment, people are saying we don’t want to pay if we don’t get service delivery and we don’t know what happens to the money.”

This is a sentiment echoed by Michael too. “Where it sticks in my throat is how much theft is going on in the upper political echelons,” he says. DM