GroundUp: Can Tina Joemat-Pettersson make R1-trillion decision without consulting anyone? 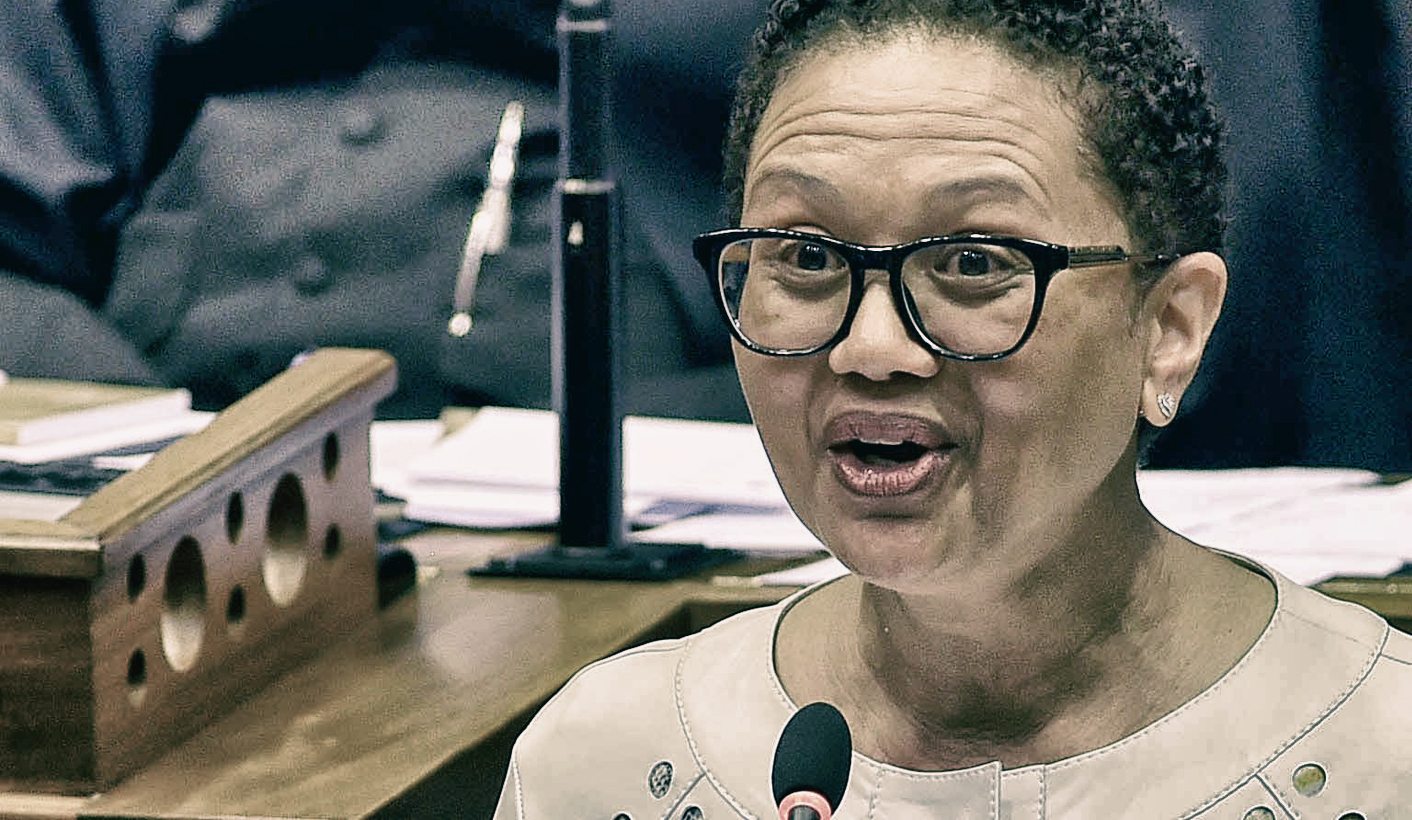 NGOs are to challenge energy minister Tina Joemat-Pettersson in court. By Safura Abdool Karim for GROUNDUP.

Earthlife Africa and Southern African Faith Communities’ Environment Institute (SAFCEI) will be back in court on February 22 to challenge the controversial nuclear deal between Russia and South Africa. The case challenges a decision by Minister of Energy Tina Joemat-Pettersson to have her department acquire nuclear power to generate 9,600 MW of electricity. This kind of decision by a minister to procure something is called a determination.

The case was  postponed on December 14 2016, after Joemat-Pettersson threw a spanner in the works by presenting a new energy determination minutes before court began, which appeared to override the determination Earthlife was challenging in the court.

The minister countered the allegation that the late presentation in court of the new determination was intended to derail Earthlife’s case.

Although the determination was signed on December 5, the minister only published it on December 14, the day the case was in court. According to the papers, the minister had to wait for the National Energy Regulator of South Africa (NERSA) to formally agree before publishing. NERSA only informed her of their agreement on December 12.

Most importantly for Earthlife’s case, however, is that the minister’s affidavit confirms that there was no public participation process conducted before the determination was signed.

In its new affidavit Earthlife repeats its argument that the minister should have gone through a public participation process before taking the decision. Earthlife also argues that NERSA must actually decide whether the determination is correct rather than just “rubber-stamping” it.

Earthlife also argues that the new determination does not actually amend or repeal the previous ones, despite what the minister has said. The result is two conflicting determinations which give different institutions the power to procure nuclear power.

Though Earthlife’s case is a complex one, the real question the court will need to answer is simple: can the minister make a decision that will cost the country almost R1-trillion without consulting anyone?

The matter will be heard from February 22 to 24 in the Western Cape High Court. DM