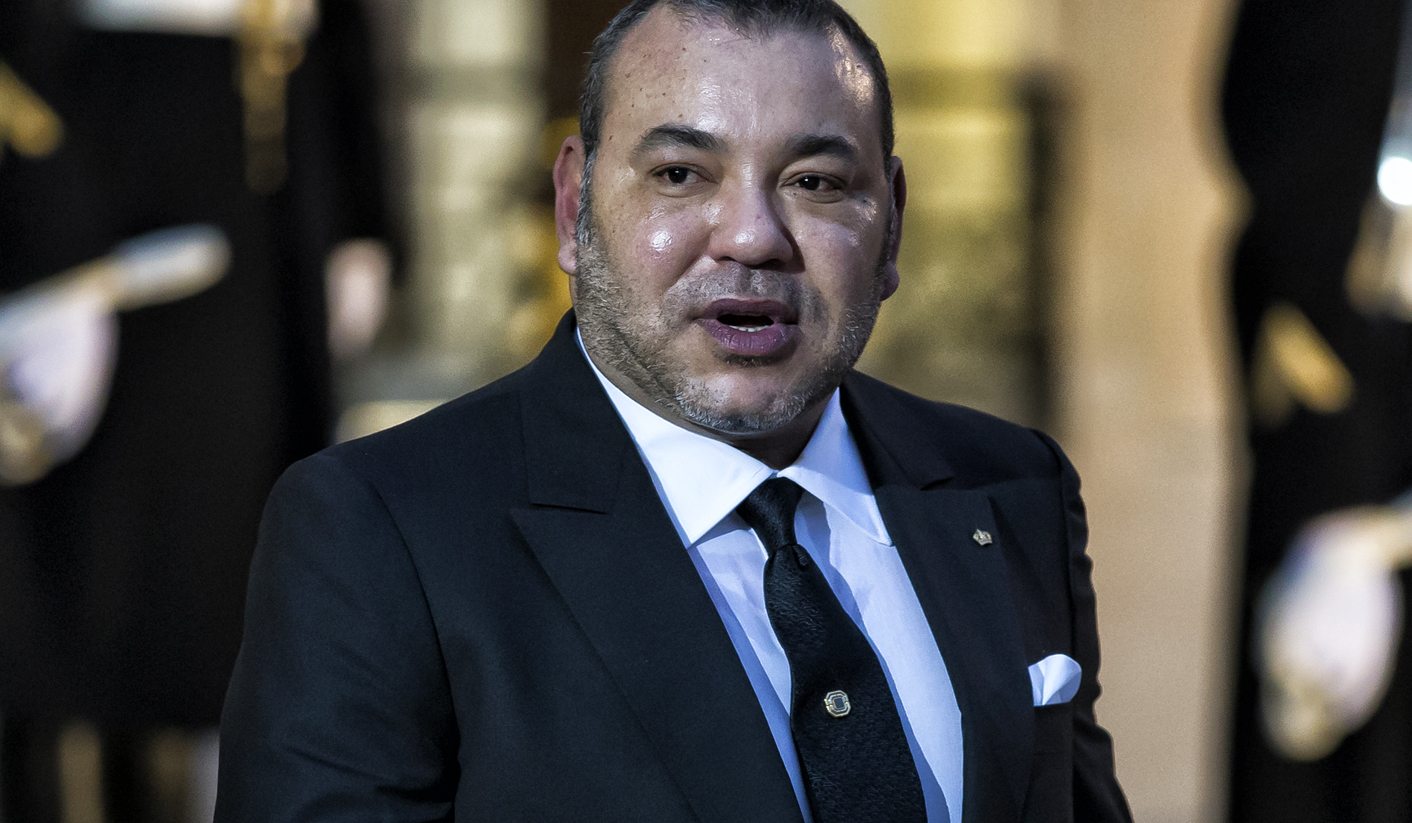 This week, Morocco became the 55th member state of the African Union. This is bad news for Western Sahara, whose dreams of independence look more fragile than ever before. It could also be bad news for South Africa, who has been very vocal in its criticism of Morocco’s “colonial” activities. By SIMON ALLISON.

The African National Congress has not been producing much reliable political analysis in recent years, but its bleak take on what the readmission of Morocco to the African Union (AU) means for Western Sahara is spot on:

On Monday in Addis Ababa, at the 28th summit of the AU, Morocco was formally welcomed back as a member of the continental body, some 33 years after it officially withdrew from the Organisation of African Unity (OAU), the AU’s predecessor. Their withdrawal came in protest at the OAU’s decision to formally recognise the Sahrawi Arab Democratic Republic (SADR), more commonly known as Western Sahara, which is claimed and occupied by Morocco.

Speaking off the record, a senior official in South Africa’s department of international relations and co-operation said that South Africa voted against Morocco’s readmission, because it views Morocco as a colonial power. “In our view this is a very unfortunate decision and I think the people of Western Sahara would be correct in interpreting this as a betrayal by the continent of their struggle.”

If it was a betrayal, it was a comprehensive one, with 39 of 54 countries voting in favour of Morocco’s readmission. Several factors explain the decisive nature this support.

First, Morocco in 2016 embarked on a vigorous continent-wide campaign to lobby on its own behalf. This included personal visits from monarch King Mohamed VI, as well as major trade deals with key partners. Of these, most notable are the $3.5-billion agreement to build a fertiliser plant in Ethiopia, and the announcement of a new gas pipeline linking Nigeria to Europe. As is so often true in diplomatic settings, money proved to be more persuasive than long-held ideals.

Second, the AU itself needs to find alternative funding – and Morocco has deep pockets. About 72% of the AU’s operation budget comes from foreign donors (mostly the European Union), which seriously compromises the institution’s independence. Morocco, with the fifth largest nominal GDP on the continent, is – just like Africa’s other major economies – expected to contribute more than its fair share to AU coffers. This should help to relieve some of that uncomfortable reliance on Europe.

Third, Morocco did not push for the expulsion of the SADR from the AU. This would have been untenable given the historic support for Western Sahara within Africa. It also allows the states that supported Morocco’s bid – the betrayers, in the ANC’s depiction – to make the argument that they remain committed to Western Sahara’s cause.

There may be something in this. All the talk over the years of pan-African solidarity with Western Sahara has translated into precious little action. The SADR controls just a quarter of the territory it claims, with many of its citizens trapped with few prospects in refugee camps in neighbouring countries. Morocco, with its powerful economy, and powerful army, holds all the cards.

But with Morocco inside the AU tent, and so desperate to improve its relations with other African countries, there may be new leverage for African leaders to pressure it to move forward on that referendum on self-determination which remains such a major sticking point. Perhaps a little bit of Thabo Mbeki-style quiet diplomacy could succeed where decades of ostracism has failed.

That’s the optimistic take. It’s perhaps more plausible, however, that thanks to Morocco’s deep purse and political muscle, Western Sahara has just lost a whole lot of its African allies – making its dreams of independence less likely than ever before.

There’s another downside, too., Morocco’s re-entry into the African political fray may only serve to widen continental divisions, and reduce the AU’s effectiveness.

“Although no one disputes the pan-African roots and the African membership of Morocco… its move for joining the AU is not seen as a manifestation of the kingdom’s affection for the continental body. There is legitimate concern that Morocco’s return carries serious peril for the Union. It threatens to create unprecedented split within the membership of the Union, exacerbating existing fault lines continuing to impede continental unity,” wrote Solomon Dersso, a commissioner at the African Commission of People’s and Human Rights, on his personal blog.

South Africa, in particular, could lose out if these fault lines widen. It has long been a vocal supporter of Western Sahara, and this stance has not been altered by Morocco’s diplomatic charm offensive. Earlier this month, just weeks before the vote on readmission, international relations minister Maite Nkoana-Mashabane hosted SADR President Brahim Ghali, and wrote on these very pages about “South Africa’s unwavering commitment towards the right to self-determination of the Sahrawi people”.

But that unwavering commitment could not translate to effective diplomacy at the AU level. In this context, it’s hard not to interpret Morocco’s recent success as coming at South Africa’s expense – for better or worse, superpower politics on this continent is still viewed as a zero-sum game.

Right now, it’s a game that Morocco is winning. DM