Op-Ed: Independence of Western Sahara is an inalienable right 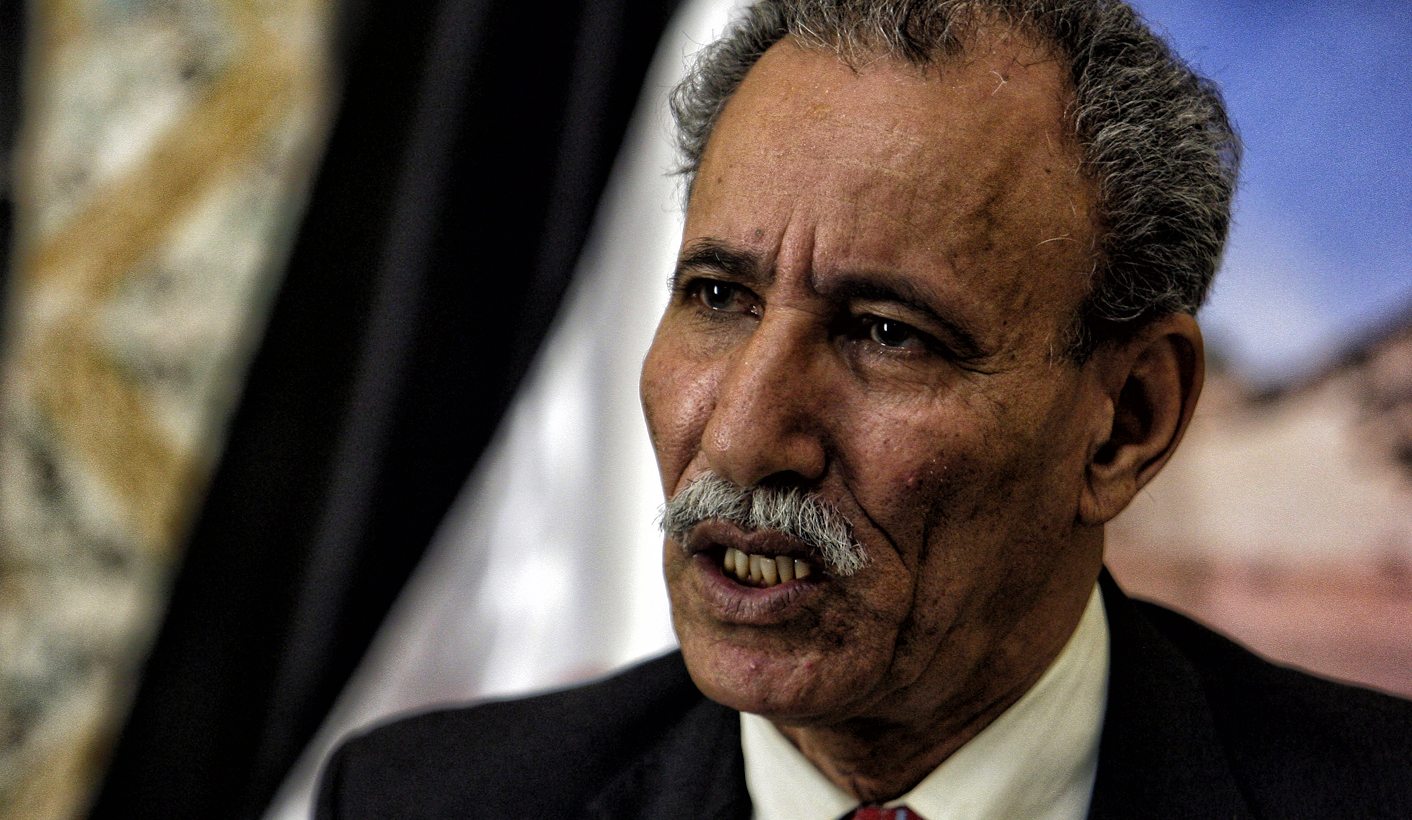 This week’s working visit to South Africa by President Brahim Ghali of the Saharawi Arab Democratic Republic (SADR) is significant as it comes at a critical time when we marked the 40th anniversary of the proclamation of the SADR, founded in 1976, and the continuing illegal occupation of Western Sahara by the Kingdom of Morocco. South Africa has maintained a principled position on the right to self-determination for the Saharawi people as enshrined in the United Nations (UN) Charter and the African Union (AU) Constitutive Act. We have also intensified our solidarity with the Polisario Front liberation movement, as they lead the people of Western Sahara in their quest for peace and independence. By MAITE NKOANA-MASHABANE, Minister of International Relations and Cooperation.

President Ghali’s upcoming visit strongly signals South Africa’s unwavering commitment towards the right to self-determination of the Saharawi people. The visit also aims to further strengthen and consolidate relations between our two countries.

In September 2004, South Africa took a decision to recognise the SADR when it became clear that Morocco had ruled out any possibility for a referendum for Western Sahara in contravention of UN Security Council Resolution 1495 of 2003.

Diplomatic ties between our two countries have been cemented with the SADR having a residential embassy in Pretoria, whilst our Ambassador to Algeria is accredited to the SADR. Political and development assistance are rendered to the SADR through the African Renaissance Fund (ARF). Furthermore, areas of cooperation between our two countries exist in the field of diplomatic consultations, arts and culture, youth sports development, as well as humanitarian relief and landmine removal.

The prolonged suffering of the people of Western Sahara and the lack of progress in finding a durable solution to the struggle for self-determination in the territory on the basis of international legality remains a major concern for the South African Government.

The Western Sahara has been on the decolonisation agenda of the UN and AU for more than fifty years. In 1963, Western Sahara was included on the list of non-self-governing territories under Article 73 of the UN Charter to which the UN General Assembly resolution 1514 (XV) of 1960 on the Granting of Independence to Colonial Countries and Peoples, applies.

The Polisario Front liberation movement continued its struggle to end all foreign occupation of its country and in 1976 formed a government-in-exile and declared the Saharawi Arab Democratic Republic. In November 1984, the Polisario Front’s SADR was recognised by the then Organisation of African Unity (OAU), now the African Union (AU), which led to the withdrawal of Morocco from the OAU in protest. In May 1991, the Polisario Front and Morocco ended many years of fighting following an UN-sponsored peace settlement.

The final status of the state of Western Sahara will only be settled when a UN-supervised referendum is held in which the country’s inhabitants must exercise their legitimate right to self-determination.

South Africa remains confident that a date for holding of a referendum on the self-determination of the people of Western Sahara, will be realised. We therefore support the call made by the African Union (AU) for the UN General Assembly to determine a date for the holding of the referendum in accordance with the International Court of Justice’s advisory opinion of 16 October 1975.

The AU is appealing for an enhanced and coordinated international action towards the organisation of a referendum for self-determination, in compliance with the OAU/AU decisions and UN resolutions and to bring the project of decolonisation to its final conclusion.

In this regard, South Africa will continue to support the work of the AU Special Envoy for Western Sahara, former President Joaquim Chissano, who has met with the UN Security Council and other high-level representatives in the last year to discuss a just and durable solution that will provide for self-determination of the people of Western Sahara.

Africa has a moral and political responsibility to contribute to the solution to conflicts in the continent and must play a leading role and guidance for international efforts regarding the conflict in Africa.

The decrease in humanitarian funding for Western Saharan refugees coupled with the growing frustration among Saharawi youth over the lack of progress in the negotiations and lack of employment poses specific dangers for the region in the near future. The international community should  increase their humanitarian support to the Saharawi refugees, who continue to live in the harsh desert conditions due to the non-resolution of the conflict.

We are of the view that the lack of progress continues to have dire humanitarian consequences and also remains an impediment towards greater regional integration and security cooperation in the region.

South Africa will continue to call for both parties- Morocco and the SADR- to resume direct negotiations in good faith and without preconditions to achieve a mutually acceptable political solution, which will provide for the self-determination of the people of Western Sahara.

We also call for the  end to the illegal exploitation of resources in the Western Sahara occupied territories and human rights abuses against the Saharawi people.

We trust that in April 2017, the issue of human rights will be taken into consideration when the mandate of the United Nations Mission for the Referendum in Western Sahara (MINURSO) will come before the Security Council for renewal. MINURSO must be given the mandate to monitor and report to the Council on human rights violations in Western Sahara.

We remain committed to continue to walk with the people of Western Sahara until they are free to live in their own land and able to determine their own future. DM

Nkoana-Mashabane is SA Minister of International Relations and Cooperation.

Photo: Ambassador of the Sahrawi Arab Democratic, Brahim Ghali speaks during a press conference in Algiers, Algeria on 27 October 2009. Ghali has demanded the release of Sahrawi political detainees incarcerated in Morocco. EPA/MOHAMED MESSARA.