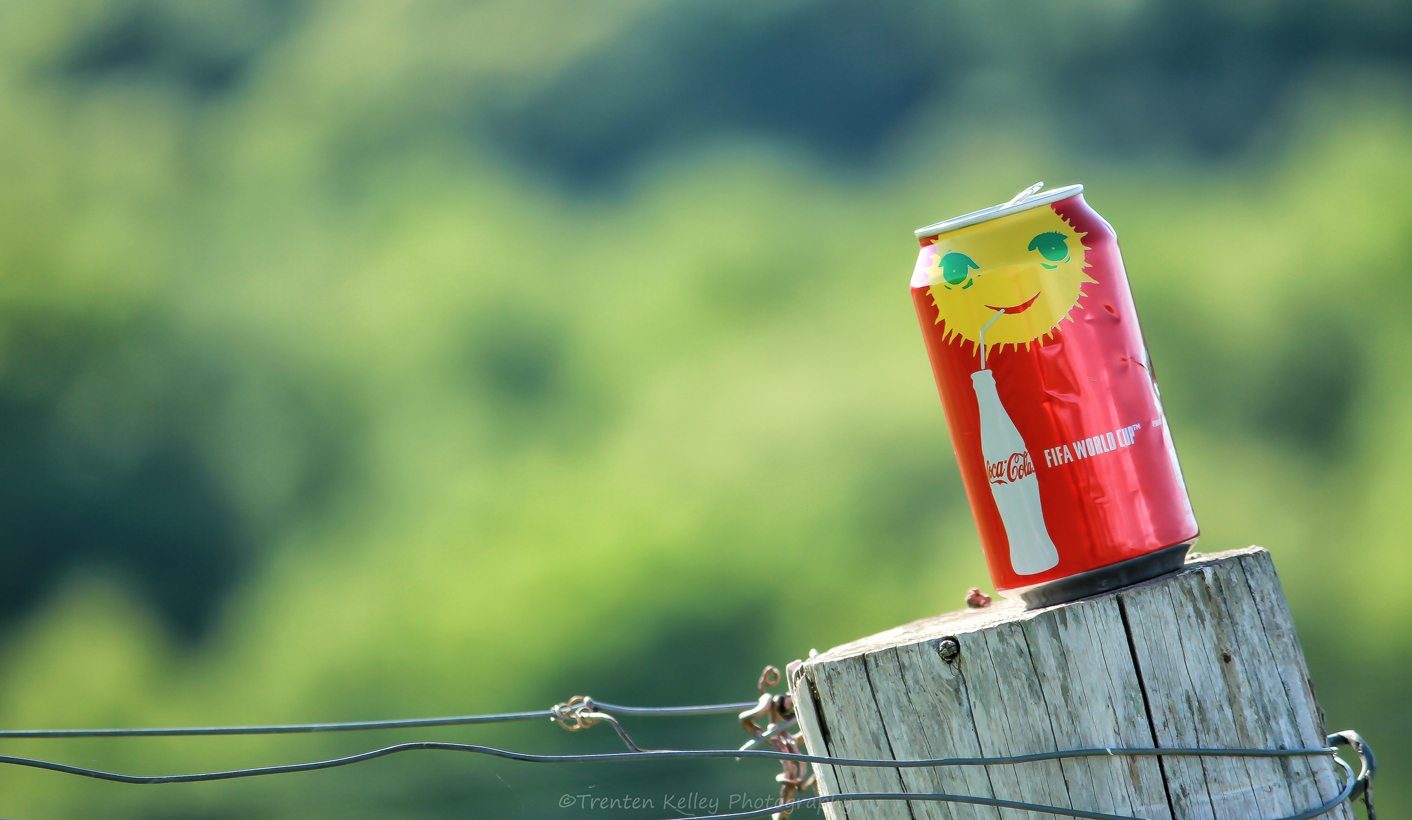 In the US, Coca-Cola USA is facing a lawsuit for manipulating the American public. Meanwhile in South Africa, fizzy drink manufacturers are using all kinds of tactics to prevent the government from introducing its proposed tax on sugary drinks. Kerry Cullinan reports for HEALTH-E NEWS.

Four days into 2017, Coca-Cola USA was slapped with a lawsuit aimed at stopping its “campaign of deception” to downplay the health risks of its drinks.

The non-profit organisation, Praxis Project, wants to stop Coca-Cola and the American Beverage Association (ABA) from “deceiving the public on the science linking obesity and related diseases to regular consumption of sugar-sweetened beverages” and to stop them from marketing their drinks to children.

“Despite widespread agreement in the scientific and medical communities that sugar-sweetened beverages are a primary cause of obesity, type 2 diabetes and cardiovascular disease [heart attacks and strokes]”, Coca-Cola and the ABA continued to deny this and “misrepresent the science”, according to court papers filed in the North California District Court.

The three main tactics of Coke’s alleged “misrepresentation”, according to the court papers, involve:

Coca-Cola spent $120-million between 2010 and 2015 on research that undermined the link between sugary drinks and poor health, according to the New York Times.

Coke helped to set up organisations such as the Global Energy Balance Network (GEBN) and the European Hydration Institute (EHI) that have shifted the blame for obesity away from diet to a lack of exercise and dehydration. The GEBN’s website is registered to Coca-Cola.

Dr Steven Blair, a professor at the University of South Carolina and the vice president of GEBN, has claimed that “there is virtually no compelling evidence” linking sugary drinks to the obesity epidemic.

Meanwhile, last October the American Journal of Preventive Medicine published research which showed that, between 2011 and 2015, Coca-Cola and Pepsi sponsored 95 health organisations in the US, including many purporting to fight obesity.

“There is surprisingly pervasive sponsorship of national health and medical organisations by the nation’s two largest soda companies,” according to the article. “These companies lobbied against public health intervention in 97% of cases, calling into question a sincere commitment to improving the public’s health. By accepting funding from these companies, health organisations are inadvertently participating in their marketing plans.”

Barry Popkin, a professor of global nutrition at the University of North Carolina, says that Coca-Cola’s tactics are similar to those used by the tobacco industry, which in previous decades also paid scientists to underplay the dangers of smoking.

Unsurprisingly, research funded by Coke, Pepsi and the ABA on sugary drinks was five times more likely to find no link between the drinks and obesity than studies conducted by scientists without soda companies’ sponsorship, according to an article in the journal Plos Medicine.

However, Coca-Cola has described the lawsuit as being “legally and factually meritless”, saying, “We take our consumers and their health very seriously and have been on a journey to become a more credible and helpful partner in helping consumers manage their sugar consumption.”

Actions in this regard included “clear, front-of-pack calorie labelling”, more “low- and no-calorie products”, “ promoting more drinks in smaller sizes” and “reformulating products to reduce added sugars”. The company also claims it does not advertise to children under 12.

Back in South Africa, a similar game plan is unfolding to protect beverage companies’ profits since Finance Minister Pravin Gordhan announced last February that the Treasury planned to tax sugary drinks in a bid to curb obesity.

Government has proposed that sugary drinks are taxed at a rate of 2.29 cents per gram of sugar. This means that a 330ml can of Coke (eight teaspoons of sugar) will cost 80 cents more.

Phil Gutsche, chairperson of Coca-Cola Beverages Africa, claims that the tax will “murder” the industry and be “taxing the children and the poor”

Last month, Fin24’s Adiel Ismail revealed that Coca-Cola had funded research by the SA Institute of Race Relations, which argues against the new tax on sugary drinks that government plans to introduce this year.

Parliament’s Standing Committee on Finance is holding a public hearing on the proposed tax next Tuesday (January 31) and the deadline for public comment is noon on Friday (submissions can be e-mailed to Allen Wicomb at [email protected].

BevSA contracted a Paarl-based research agency, Oxford Economics, to look into the economic implications of the tax and the research company concluded that between 62,000 and 72,000 jobs would be lost and that consumers would pay about 25% more for their cold drinks.

Treasury and various economists have disputed the job loss figures and pointed to Mexico, which introduced a sugar tax in 2013 and did not suffer job losses.

However, BevSA has used the job loss fear-mongering figures to build alliances with small business owners, including the Alexandra-based Tshebedisano Support Network, trade unions such as the Food and Allied Workers Union and research organisations such as the SAIRR and the Free Market Foundation.

Like the Institute of Race Relations, the Free Market Foundation has taken a strong stand against the tax. At a recent workshop on the tax hosted by Treasury for all interested stakeholders, the FMF’s Leon Louw and Tshebedisano’s Silas Hermans were both wearing identical T-shirts condemning the sugar tax.

Members of Parliament at the hearing next week are likely to be bombarded by industry statistics, as was the Treasury meeting late last year. It remains to be seen whether MPs will be able to withstand pressure from the powerful industry.

As Dr Margaret Chan, Director-General of the World Health Organisation, told the annual meeting of the National Academy of Medicine last October, the widespread occurrence of obesity and diabetes “is not a failure of individual willpower to resist fats and sweets or exercise more. It is a failure of political will to take on powerful economic operators, like the food and soda industries”. DM