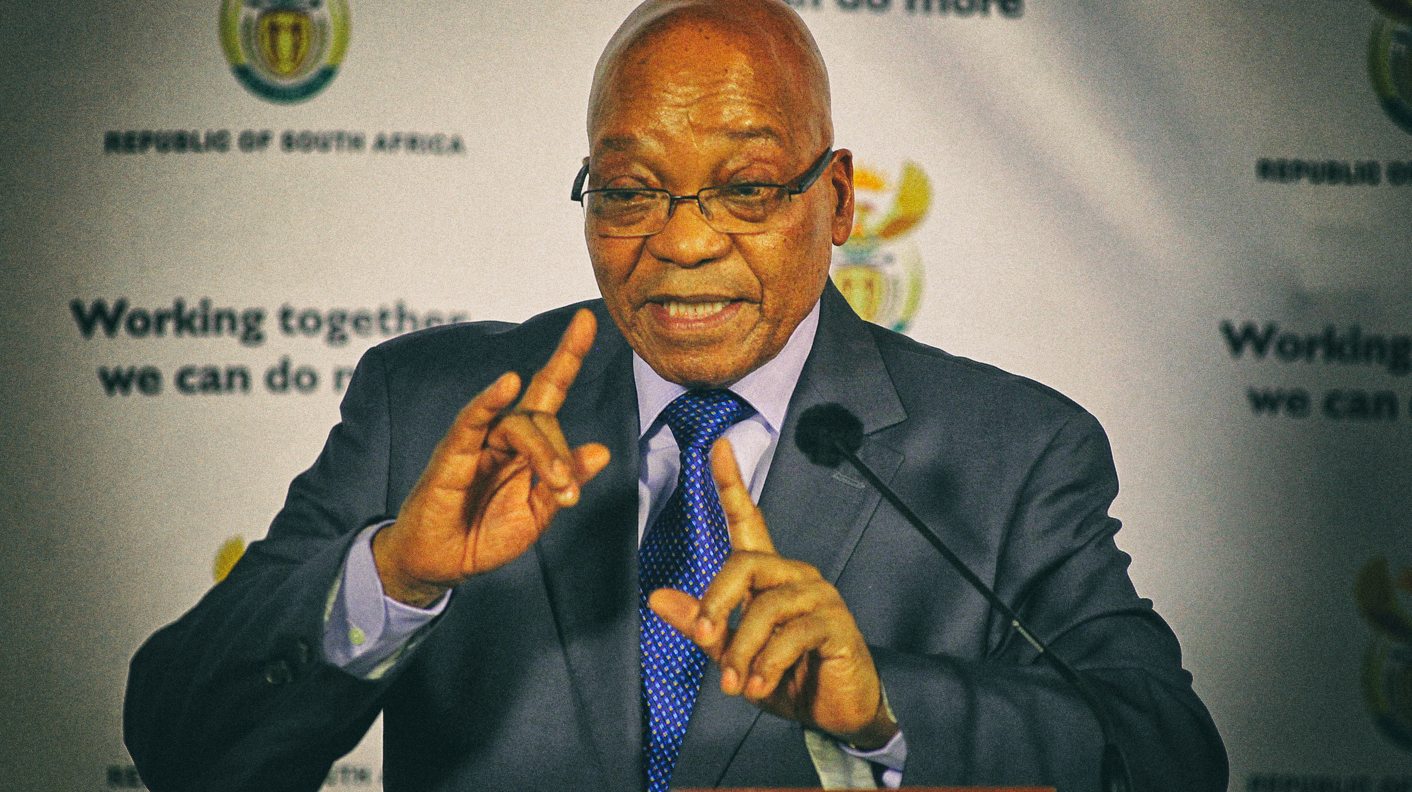 The most interesting and novel aspects of the Public Protector’s report on state capture was the order instructing the President within 30 days to appoint a commission of enquiry into all aspects raised in the report. The Public Protector determined that the commission must be headed by a judge “solely selected by the Chief Justice who shall provide one name to the President”.

The President has the power under section 84(2)(f) of the Constitution to appoint commissions of enquiry. However, as the Public Protector noted, in the EFF v Speaker of Parliament and Others the President conceded that: “I could not have carried out the evaluation myself lest I be accused of being judge and jury in my own case”.

The review will be based on the principle of legality and a court will ask whether the Public Protector acted in accordance with her powers (put differently, whether she acted beyond her constitutional and legal powers) and whether any aspect of the report (both the findings and the remedial action) were irrational.

The President and his lawyers will almost certainly invoke the precedent set in the Constitutional Court judgment of President of the Republic of South Africa and Others v South African Rugby Football Union (SARFU) and Others. In that case the late Louis Luyt challenged the decision by then President Nelson Mandela to appoint a commission of enquiry into SARFU. One of the arguments raised by Luyt was that the President had not validly appointed a commission of inquiry because he had abdicated his power given to him in terms of section 84(2)(f) of the Constitution to the minister of sport.

The first category of “abdication” occurs where a functionary in whom a power has been vested delegates that power to someone else. As the Court noted: “Whether such delegation is valid depends upon whether the recipient of the power is lawfully entitled to delegate that power to someone else”. The Court held that when the Constitution vests the power to appoint commissions of inquiry in the President, the President may not delegate that authority to a third party. The President himself must exercise the power.

The second category deals with cases where a functionary vested with a power does not of his or her own accord decide to exercise the power, but does so on the instructions of another. For example, where the President appoints a commission of enquiry because he was instructed to do so by a minister, by the Gupta family or arguably by the Public Protector or a court of law.

The third category, “passing the buck”, contemplates a situation in which the functionary may refer the decision to someone else. However, if the final decision is taken by the properly empowered authority, there is no objection to taking the advice of other officials.

The Constitutional Court therefore concluded that:

This case dealt with the exercise of the section 84(2)(f) power of the President on dictation by the Minister. It did not deal with the fettering of the President’s power by another constitutional body empowered to enforce the Constitution or other legislation. Nevertheless, this precedent suggests that the President will have a plausible case to have the remedial action set aside. It is therefore possible that a court – following the SARFU judgment – will find that the Public Protector unlawfully dictated to the President how to exercise his powers under section 84(2)(f) of the Constitution.

However, this may not be the end of the matter. In SARFU the Constitutional Court also stated that:

“It is clear that under our new constitutional order the exercise of all public power, including the exercise of the President’s powers under section 84(2), is subject to the provisions of the Constitution which is the supreme law.”

This means that if there are other provisions in the Constitution that allows another constitutional body (like a court or the Public Protector) to instruct the President to appoint a commission of enquiry and how to select the person chairing that commission, this would trump the requirement that the President cannot act under dictation.

It is unclear how the Constitutional Court will resolve this tension. One way of dealing with this novel constitutional problem is to argue that one needs to look at the nature of the power exercised by the President in the context of the separation of powers doctrine. Some powers granted to the President are so “political” in nature (by which I mean they go to the heart of the party political system set up by the Constitution) that it is difficult to imagine that the Constitution granted power to the Public Protector to interfere with the exercise of those powers.

It is for this reason that it is not easy to predict how the Constitutional Court will view the instruction by the Public Protector that the President should appoint a commission of enquiry to further investigate maladministration. The situation is rather unique and I cannot imagine that the drafters of the Constitution ever envisaged that it would arise.

Clearly, the allegations contained in the state capture report provides prima facie evidence of serious maladministration (and perhaps also criminal activity). The President has a serious conflict of interest as the facts contained in the Public Protector report appears to implicate him directly in wrongdoing. It is for this reason that the Public Protector instructed the President to appoint a commission of enquiry headed by a judge nominated by the Chief Justice.

Whatever happens, it is going to be fascinating to see where the Constitutional Court come out on this issue. DM