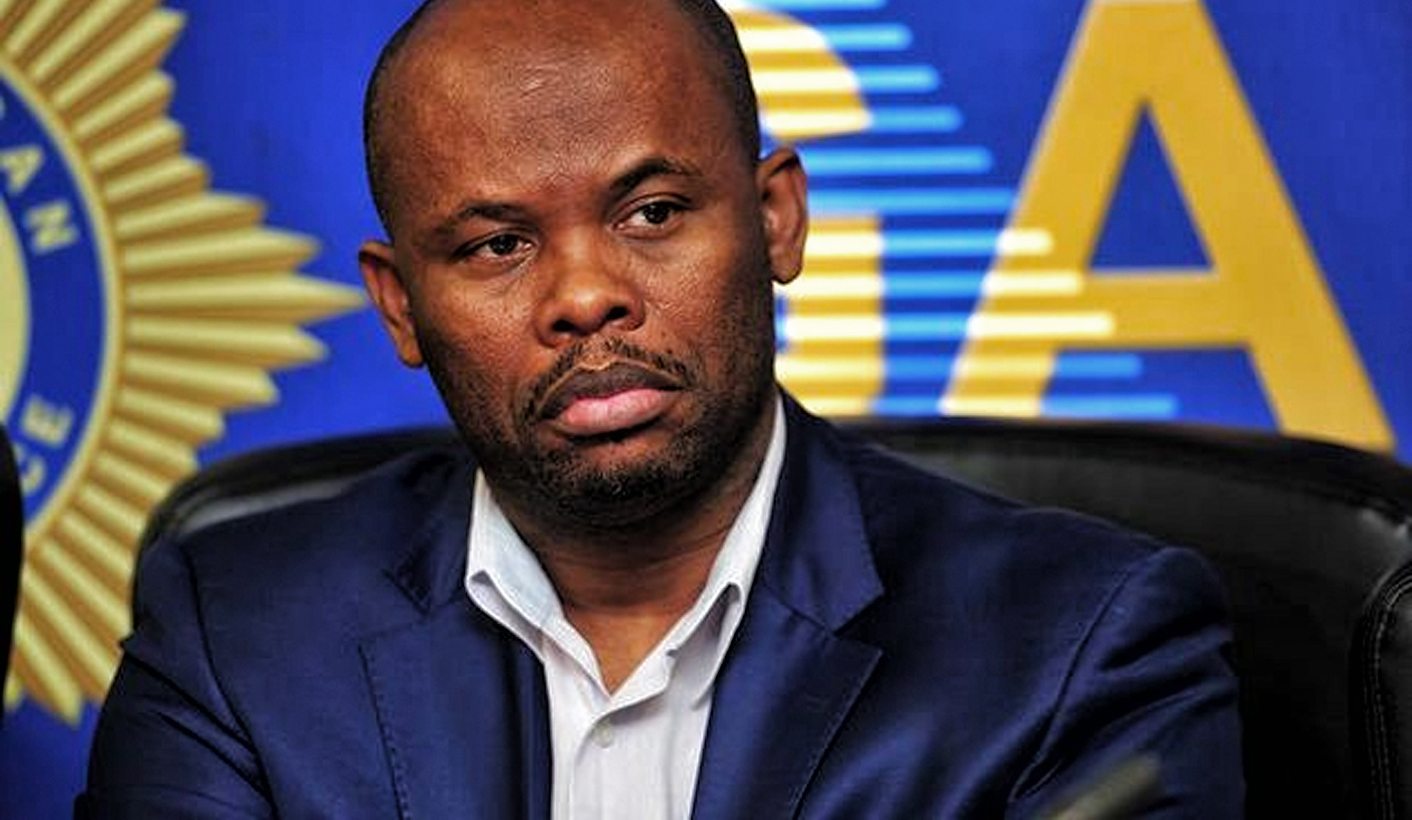 Daily Maverick has reliably learned that former head of the Gauteng Hawks, General Shadrack Sibiya, is to be appointed as head of the Joburg City Council's forensic department. Sibiya, who was illegally shoved out of his job by then acting Hawks head Major General Mthandazo Ntlemeza, joins Advocate Vusi Pikoli, another shafted professional and ANC member who is now the Police Ombudsman in the Western Cape. This might be a sign of things to come. By MARIANNE THAMM.

The City of Johannesburg has scored a major coup and will shortly announce the appointment of former Gauteng Hawks head, Shadrack Sibiya, to head up the city’s forensic unit.

Sibiya was suspended in 2015 by then acting Hawks head Major General Mthandazo Ntlemeza for his alleged involvement in the 2010 “illegal Zimbabwe rendition case”, a move that was later overruled by the court. It was during Sibiya’s Pretoria High Court application fighting the suspension that Judge Elias Matojane labelled Ntlemeza as “dishonest” and “lacking integrity”.

The Zimbabwean rendition case has also been used to shaft IPID head Robert McBride as well as two other IPID investigators, Innocent Kuba and Matthews Sesoko. McBride was reinstalled in the position on October 18 after a Constitutional Court ruling that his suspension by Police Minister Nathi Nhleko had been illegal. Former Hawks head Anwar Dramat was also implicated in the Zimbabwe matter before his removal.

Van Rooyen was, at the time, replying to a question posed by DA MP Tarabella Marchesi.

Figures indicated that the City of Cape Town contributed 0.1% to the total of irregular, unauthorised, fruitless and wasteful expenditure in the country’s five major metros of Tshwane, Ekurhuleni, Joburg and Nelson Mandela Bay.

The ANC subsequently lost Tshwane, Joburg and Nelson Mandela Bay to the DA, a significant loss for the ruling party.

A month after becoming Mayor of Tshwane, Solly Msimanga lodged criminal charges against three senior ANC council administrators after a forensic report had uncovered R90 million spent on a botched renovation of the City Hall as well as over-expenditure on the mayoral residence.

One of those charged was the most senior official in former mayor Kgosientso Ramokgopa’s private office, together with another a senior procurement official.

In January this year the City of Johannesburg received an unqualified audit from the Auditor General for the 2014/15 financial year, the city’s third successive unqualified report. And while Joburg City has generally been viewed to be “clean”, indications are that Mayor Mashaba, in appointing Sibiya, will be looking into aspects of the previous administration’s expenditure.

Sibya’s welcoming into the DA-run executive fold mirrors somewhat the appointment of former head of the National Prosecuting Authority, Advocate Vusi Pikoli to the DA’s newly created position of Police Ombudsman in the Western Cape.

The office was established after the Khayelitsha Commission of Inquiry to investigate complaints of police inefficiency.

Pikoli was caught up in the political wrangling in the lead up to the ANC’s Polokwane conference and the decision to charge then Deputy President Jacob Zuma as well as National Police Commissioner Jackie Selebi. Pikoli found himself in the wilderness when he was later sacked by the then President Kgalema Motlanthe. DM