What’s in a name? For Cricket South Africa, it’s the lack of a T20 sponsor 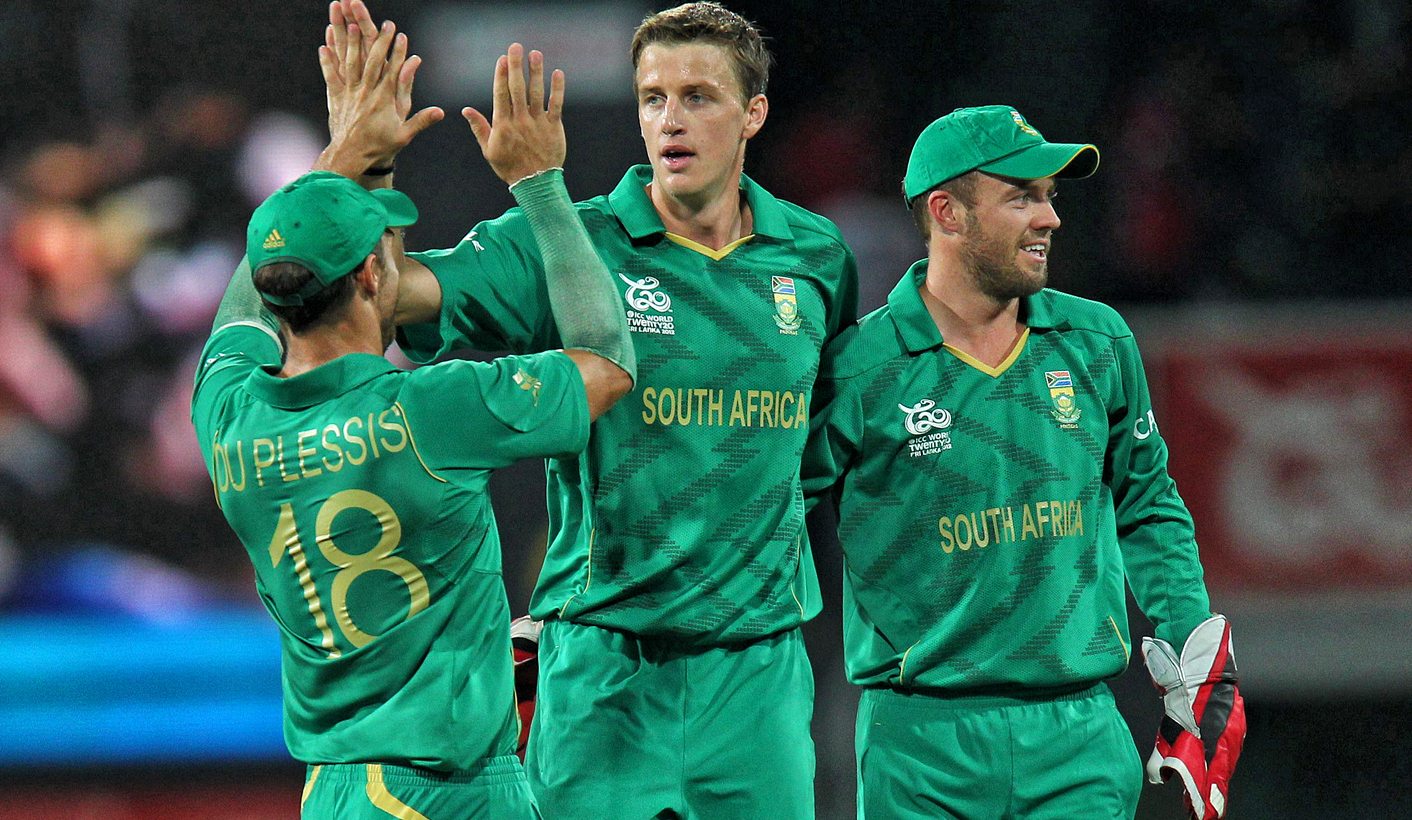 In a somewhat unprecedented move, this summer’s domestic T20 competition will go ahead without a title sponsor – unless something drastically changes in the next few weeks. This sheds some light on cricket’s relevance and the country’s economic climate, but that does not mean all hope is lost. By ANTOINETTE MULLER.

This season’s domestic T20 competition in South Africa will go ahead without a sponsor – as things stand currently, anyway. Cricket South Africa announced this week that the competition, previously sponsored by RAM, will continue after the two parties could not agree on a deal for the 2016 edition of the competition.

The tournament is due to begin on November 12 and while it is possible that CSA might yet pull a rabbit out of a hat, it is looking increasingly unlikely. This news could not have come at a worse time. The governing body is desperately trying to make its T20 competition relevant and gain the same sort of growth that has made the Australian Big Bash so successful.

It is an unprecedented move. A fairly prominent competition going ahead without a title sponsor is almost unheard of in this day and age and CSA pressing ahead is most likely as a result of fairly healthy cash reserves ( in September, it announced a R107-million surplus, R89-million better than budgeted ). It also suggests that CSA feel that they are getting the model right and despite modest growth, feel that it is something worth persisting with.

There are many theories about why CSA has failed to find a sponsor, chief among them the fact that the investigation into attempted fixing during last season’s competition has not yet been completed. CSA and RAM, however, have both denied that this is the reason.

The lack of a sponsor probably tells us more about the economic climate and cricket’s relevance in South Africa. While the national team enjoys prominence, the domestic competitions have struggled to find footing – and bums on seats.

These numbers matter because sponsors pay handsomely for what is effectively a form of advertising. If the bums and eyeballs aren’t there, there might be some reluctance to buy into the process. And considering the glut of options around the world, corporates might feel that their money is best spent elsewhere, especially considering that some of South Africa’s biggest stars will be busy with international duty for a large part of the competition. While the competition might have attracted some overseas talent, it is struggling to whet the local appetite – both of fans and of sponsors.

Domestic cricket in South Africa doesn’t pack quite the same punch as it does in other countries. Two years ago, the Ram Slam had an average audience of just 315,497 (for comparison, the Big Bash averages 1.1-million) with 1.76-million in total. In a country with a population of over 50-million, these are small figures. And while CSA has done a good job at selling off rights to an international audience, it’s the local companies that want to see their return on investment for paying for sponsorship.

The low TV viewership is not exclusive to South Africa, though. In 2015, Finals Day of England’s T20 competition recorded the lowest UK broadcast viewership since the competition began in 2003. Both these countries have something in common – aside from where their players were born. Both countries air domestic cricket exclusively on pay-TV. Australia, meanwhile, airs its cricket on free-to-air TV.

And while it certainly won’t be the only thing that helps CSA pull a sponsor, shifting some of the domestic T20 competition to free-to-air TV could go a long way in increasing viewership and, as a knock-on effect, foster a cricket culture.

Such a move won’t come without challenges. SABC only has three channels, and considering how expensive and inaccessible data still is in the country, online streaming isn’t really an option.

But what if the SABC somehow found a way to make that happen? Or what if a channel like eNCA decide to dabble in sport?

Recent stats from Repucom show that just two out of every 10 people are interested in cricket and just over half of those have access to pay-TV channels, which makes the data from the international matches screened on SABC last season all the more interesting.

On average, the TV coverage on SABC has accounted for nearly 90% of the unique TV audience over the last 10 years. SABC’s audience also spends more time watching cricket than any other sports in LSMs 5 and higher.

Not only are these golden figures for any sponsor, but it shows that the minority of people who are interested in cricket are dedicated to tuning in for longer periods. Whichever channel then chooses to take on the free-to-air option will benefit equally through advertising.

And it’s not as if there isn’t an appetite for sponsoring cricket. Sponsorship spend on cricket is a big deal. Globally, it increased from $417-million in 2011 to an estimated $479-million in 2015, according to IEG Research. South Africa was the fifth biggest spender, behind India, the United Kingdom, Australia and New Zealand. Considering the country’s flagging economy, those are some pretty impressive stats.

So, while this season might see the entirely uninspiring “T20 Challenge” forge ahead, all hope is not lost. DM