The Paper Round: What does Mamelodi Sundowns win mean f...

The Paper Round: What does Mamelodi Sundowns win mean for South African football? 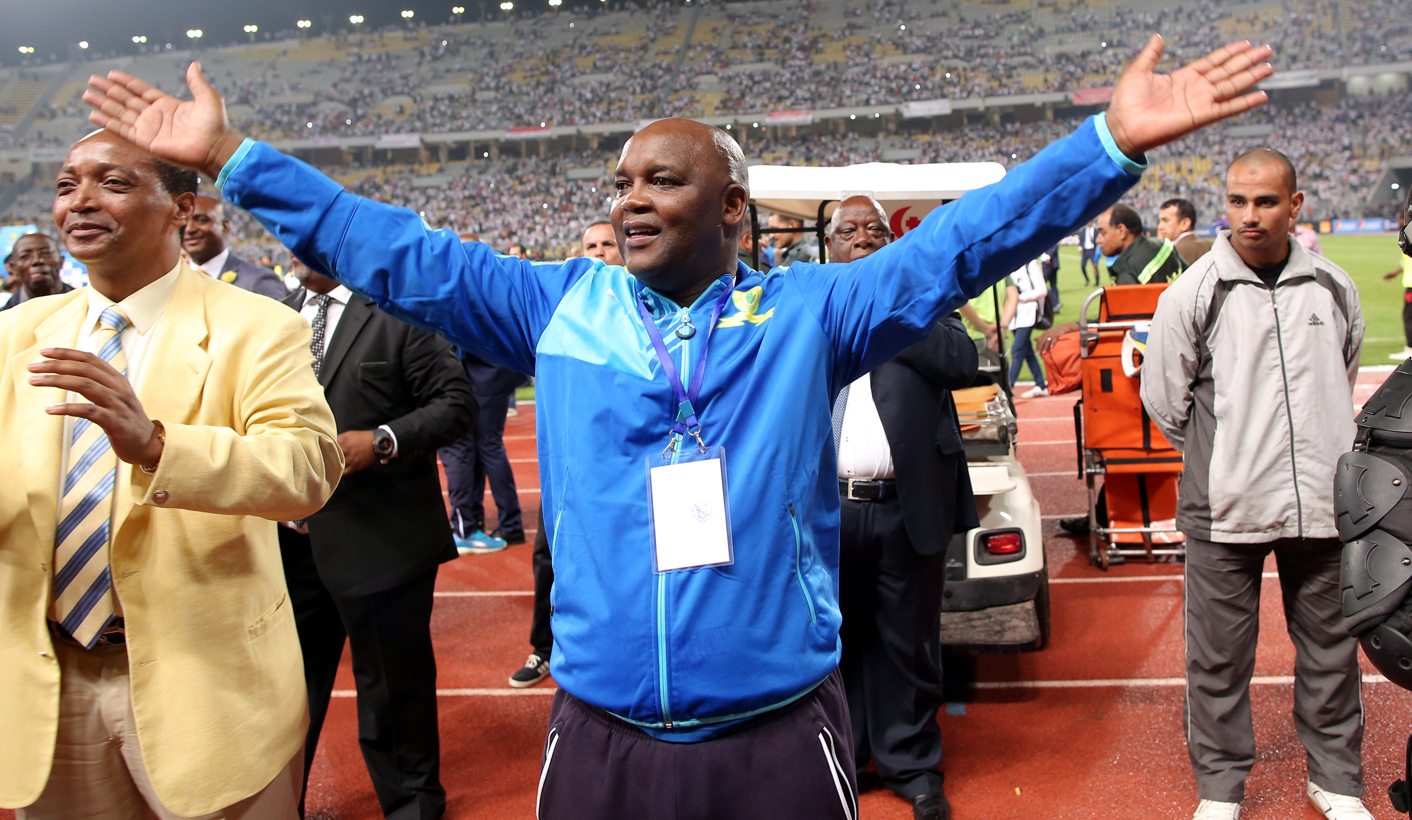 Every week, The Paper Round takes a look at a sport story and how it has been covered and dissected in the papers, both nationally and internationally. This week: Mamelodi Sundowns, the continental kings. By ANTOINETTE MULLER.

Yes, well, but what does it all mean? After Mamelodi Sundowns were crowned continental kings, by winning the African Champions League on Sunday night, that’s a question we’d all like to answer. And it’s a good one. After all, a South African team, with a former national team coach, has managed to conquer Africa, yet Bafana Bafana can’t even get on the bus to try.

Nick Said, writing for TimesLive, believes that Sundowns’ success will go some way in finally starting the journey out of the doldrums. He writes:

“The country’s football has been in the doldrums over the last 15 years and the failure of the 2010 World Cup to turn the national team into a major force on the continent a source of some mirth. But Sundowns’ success should go some way to dispelling those perceptions‚ and should have scouts and clubs from across Europe taking a closer look at the talent in the PSL. After all‚ if this league can produce the champions of a continent‚ then what other talent is available here?”

That’s a fair point, but it’s not like European scouts have completely ignored South African talent over the last few years. Yes, there’s not exactly been an overflow of Saffas like some other African countries, but they’ve been there, they’ve just not always been that successful. Maybe the failures of some South African players in European leagues have turned scouts off the idea that talent exists here in the southern corner and perhaps this success will spell a revival; however, those scouts will first have to convince the players that packing up and leaving is a good idea.

PSL players have a notorious reputation for wanting to be the big fish in a small pond – as they are here – instead of having to adjust to the demands of European leagues. And then there is the struggle with getting players who ply their trade overseas to commit to national duty. There have been more than a few fallouts with clubs and country over the last few years, especially when it comes to things like the African Cup of Nations; not that South Africans have to worry about that for a few years – they will need to qualify for the thing first.

Over on Sport24, S’Busiso Mseleku has high praise for Patrice Motsepe, who bought the club in 2004. Owners of football clubs all across the world often have some completely bonkers ideas, but Motsepe has built an empire in Mamelodi and made good on a number of promises, as Mseleku notes: “The steady climb of Sundowns has seen them dominate the local football scene and it is not by chance that they are the most successful club domestically in the Premier Soccer League (PSL) era that started in 1996.

“They have already won seven league titles, while their trophy cabinet doesn’t look shabby either. This has been achieved by ensuring that Sundowns always have some of the best – if not the best – players on their books. Motsepe also made a promise which he has kept: to make Sundowns players the best paid and most well looked after in the league.”

While that’s all well and good for the clubs who are lapped up by sugar daddies, it raises a curious question. Will we eventually start seeing the PSL mirror what is happening at some of the other big leagues across the world – where money does all the talking instead of investing in and developing grassroots structures? And, if it does happen, will it matter?

Let’s be honest, sport is big business these days and if owners with a little bit of know-how can use it to their advantage – while pleasing the folks who pull the broadcasting rights strings – will anyone even care? We’ve already seen it happen with Cape Town City FC, where somebody decided they’d like a football club, but didn’t like where it was and upped and moved the whole thing as if it were a mobile home. Chippa United has also played musical home ground for the last few years.

European football has many of its roots and strengths in the strong communities that surround it. Kaizer Chiefs, Orlando Pirates, Bloemfontein Celtic and Mamelodi Sundowns are some of the South African clubs that can boast with that luxury of community loyalty, but many other clubs seem to struggle to forge that bond with its supporters. For South African football to become truly successful, that is something that needs to change.

Something else that needs to change is how woeful the international team is and no sooner than you can say “men in suits” does Danny Jordaan enter the fray with his congratulatory message: “This victory will serve South African football very well and will help in building a competitive Bafana Bafana side which is part of our ‘Vision 2022’.”

Translation: Thank goodness there’s one team that is not completely shit that we can use as a benchmark for a vision four years into the future because the previous vision is looking a bit blurry right now.

A bunch of other teams and official types also wished Sundowns well and everyone pointed to the potential of “growing the brand” when the team heads over to Japan to compete in the Club World Cup.

All in all, this is a great win for South African football and for those passive fans who wish to ride on the coattails of glory.

But, we can’t just finish this off there. The Guardian has a story about how Mortada Mansour, the Zalmalek chairman, blames “magic and sorcery” for the loss. Righto. DM