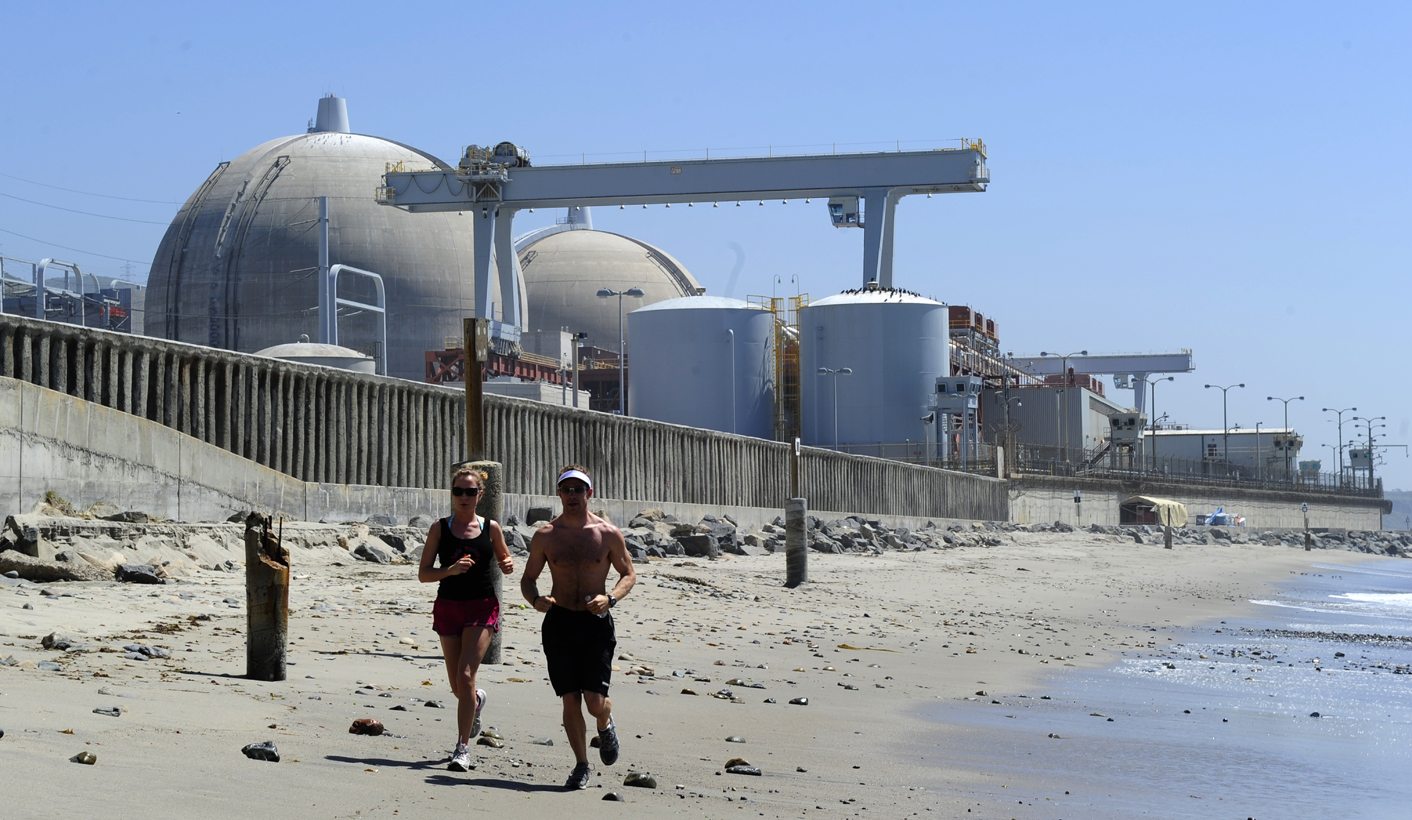 The South African government’s nuclear ambitions are controversial. But are they likely to provide the country with the “cheapest source of electricity”, as claimed by the national power utility’s CEO? Researched by Vinayak Bhardwaj for AFRICA CHECK.

The South African government’s nuclear ambitions have been dogged by controversy with questions about the secrecy surrounding procurement discussions and the potential costs involved. But Brian Molefe, the group chief executive of Eskom – the country’s power utility – maintains that nuclear energy will be the “cheapest source of electricity for the country”.

In a statement issued earlier this month, Eskom stated that “South Africa is on the correct path with its nuclear aspirations” and “has committed to building new nuclear power plants in its bid to increasingly diversify its energy mix to lower carbon emissions”. Molefe has claimed that nuclear energy is cheaper than other sources of electricity supply. “Once the [nuclear] assets have been deployed… they are the cheapest source of electricity,” he said in a recent interview. Elsewhere he was quoted saying: “[Renewable energy sources] are the most expensive… the cheapest source is nuclear.”

Is he correct and is there evidence to support his claim? Molefe isn’t saying. Questions sent by Africa Check to his office over the past three weeks have gone unanswered.

To understand the costs of producing electricity using different energy sources, you need to look closely at how the cost of electricity generation is calculated and how those costs can be compared from one energy source to another.

The energy industry uses a standard known as the “levelised cost of electricity” to compare the costs of different energy sources. This is defined as the current cost of producing one kilowatt-hour of electricity from any given energy source (nuclear, coal or renewable energy). It is the average price at which electricity must be sold in order to cover the costs of its production.

A cost comparison of electricity production from a variety of sources is included in the current Integrated Resource Plan (IRP), a document released by the Department of Energy in 2013. It is a blueprint for South Africa’s plans to meet its electricity demand “with the minimum cost to the country”. Although the figures used are not up to date, it allows us to compare costs of different energy sources.

From this analysis of levelised cost alone, it is clear that nuclear is not the cheapest form of energy for electricity.

There are many hidden costs in nuclear power generation, says Bruno Merven, a senior researcher at the University of Cape Town’s Energy Research Centre. The risk of lengthy construction delays which result in additional costs must also be calculated. According to the 2015 World Nuclear Status report, an annual overview of the nuclear energy industry produced by independent analysts, there were 62 reactors at various stages of completion around the world in July 2015. Most had been under construction for an average of seven-and-a-half years. But in more extreme cases in Russia and Ukraine, construction on some nuclear plants had lurched along for 30 years or more.

Also not typically included in levelised cost of electricity assessments is the cost of decommissioning a reactor and disposing nuclear waste, says Roula Inglesi-Lotz, an energy economist and associate professor at the University of Pretoria. This would further increase the price of nuclear energy. Even when these costs are not included in calculations, the cost of nuclear investment remains high.

The Department of Energy’s Intergrated Resource Plan includes a comparison of the costs of creating the capacity to produce energy from different energy sources, including nuclear.

Building a nuclear plant is the second most capital-intensive way to produce electricity after centralised solar power, as shown on the graph. The capital cost for a solar plant is R19,250 per kilowatt of installed capacity, compared to R46,841 for nuclear energy. Nuclear power is, therefore, more than double the cost of a solar plant and nearly three times the cost of a wind farm.

Kotze says Molefe’s claim that nuclear energy is a cheaper option “once the assets have been deployed” is “misleading”. Given that the IRP cost estimates show that nuclear plants are nearly double the cost of other sources of electricity – this cost should not be overlooked.

According to energy analyst Chris Yelland, any capital cost overruns for renewable energy sources (solar and wind) are typically carried by the power plant owners themselves, but the cost of nuclear plants will be borne by paying consumers.

According to a recent presentation by Dr Tobias Bischof-Niemz, who heads up the Council for Scientific and Industrial Research’s Energy Centre and helped develop the IRP, producing electricity through a mix of renewable energy and natural gas will allow production of uninterrupted electricity to supply 82% of South Africa’s needs. It is also projected to cost roughly the same as nuclear energy sourced electricity for consumers, without the construction costs that a building a nuclear plant will entail.

The presentation – based on an unpublished study – looked at whether a mixture of renewable energy using solar panels and wind, providing intermittent power generation, could be mixed with natural gas technology to provide 8 gigawatts of electricity on an uninterrupted basis. (The current projected output of the nuclear stations will be about 9.6 gigawatts.)

Conclusion: Nuclear is not the cheapest source of electricity

Molefe’s office did not respond to queries requesting evidence to support his claim. Available research does not show that nuclear energy is the cheapest form of electricity.

Even if a comparison is made between costs of nuclear energy once the nuclear power stations have been built, the cost of energy to the consumer using a mix of renewable energy sources and natural gas is slightly cheaper than electricity sourced from nuclear power plants using Bischof-Niemz’s calculations.

Comparing costs of setting up power plants for different energy sources, it’s clear that nuclear energy is much more expensive than the alternatives. Even when costs of electricity are compared after the “assets have been deployed” (when the plants are built), the cost of renewables and gas is slightly cheaper and certainly not “the most expensive” option, as claimed by Molefe.

So does this mean South Africa should never consider using nuclear energy? No, according to many of the experts we spoke to. Nuclear power may be useful to any future mix of energy sources especially if South Africa is to achieve its carbon emission targets, says Yelland. Bruno Merven of UCT’s Energy Research Centre believes that “we shouldn’t write off nuclear altogether, as this technology may also develop”.

But a hasty decision to spend vast amounts of money on nuclear plants is “too expensive a bet to get wrong”, argues ZB Kotze of Top Quartiles, especially when there are cheaper alternatives available. Expected energy demands are lower than previously thought, due to lower economic growth and the decline of energy-demanding sectors like mining. South Africa does not need to rush its nuclear ambitions and can afford to “proceed slowly” in deciding whether to expand the country’s nuclear energy capacity, says Yelland. DM

Photo: A file picture dated 04 April 2011 shows two joggers run along the beach in front of the San Onofre Nuclear Generating Station in San Onofre, California, USA. The troubled nuclear power plant in southern California is to be shut down permanently, its owner, Southern California Edison (SCE), announced 07 June 2013. The plant, some 100km south of Los Angeles, supplied power to about 1.4 million homes, but has been out of service since early 2012 when a fault was discovered in tubes leading to newly installed steam generators. EPA/MIKE NELSON