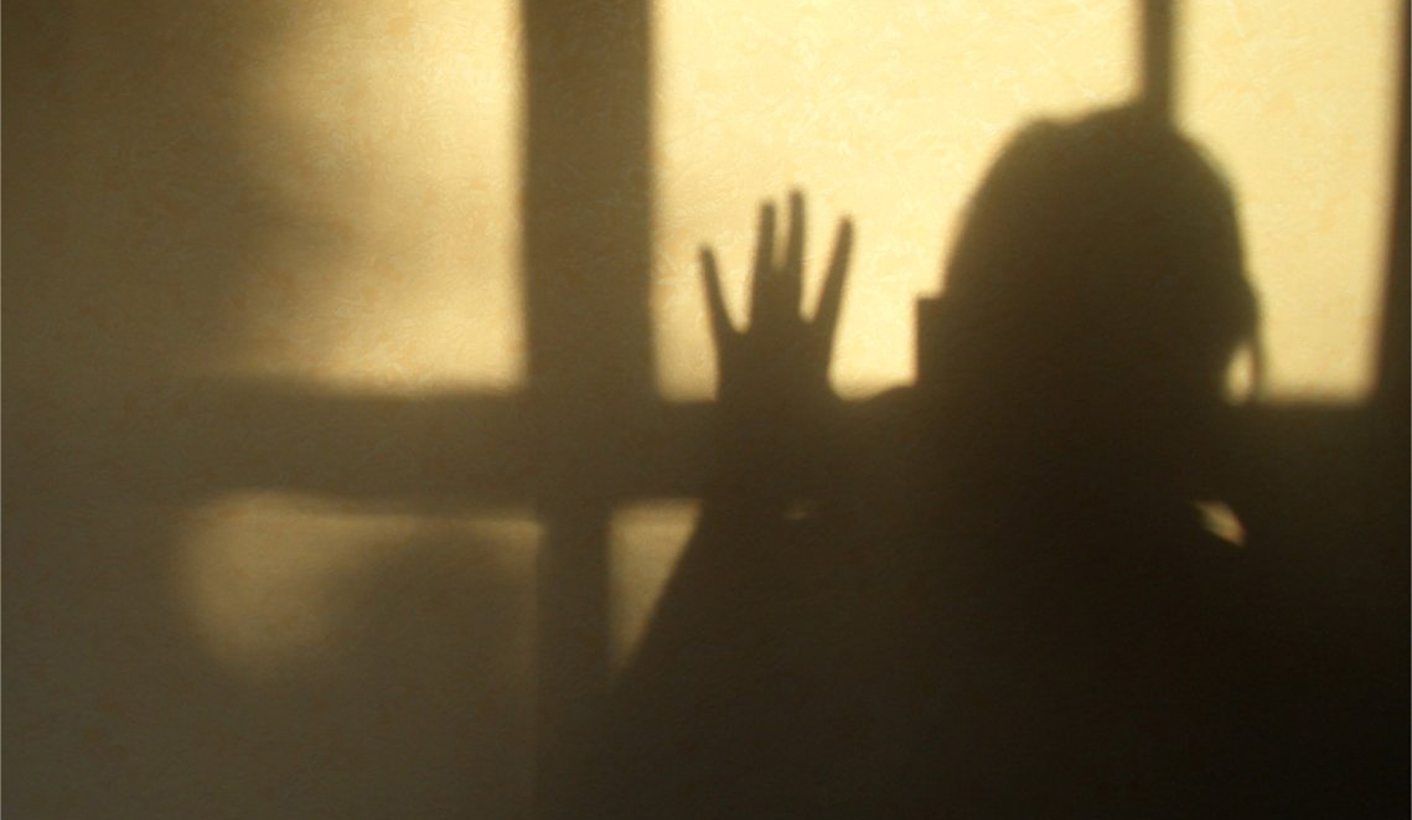 Deinstitutionalisation. It sounds good: taking mentally ill people out of psychiatric institutions and putting them into community homes or back with their families. But when governments do it to save money, the outcome is seldom positive, as Gauteng patients have discovered. KERRY CULLINAN reports for HEALTH-E NEWS.

By the end of this month, all 2,378 mentally ill patients in Gauteng are supposed to have moved out of the Life Esidimeni psychiatric hospital in Randfontein. The majority have been moved but their relatives have already marched on the Gauteng Department of Health in protest against the ensuing chaos and the inferior care they are now getting.

The department terminated its agreement with Life Esidimeni last year as it was costing R11,343 per patient per month – adding up to almost R324-million a year.

According to Gauteng Health Department spokesman Steve Mabona, 295 patients have been transferred to Weskoppies and Sterkfontein psychiatric hospitals and a few were discharged to their homes at their families’ request. The rest had been placed with non-governmental organisations (NGOs) and would be monitored regularly.

The department undertook to ensure that patients would receive the same level of care in their new homes in an out-of-court settlement with a committee of patients’ relatives, helped by human rights organisation Section27. But relatives believe that the standard at the new facilities – including new NGOs with no experience with caring for mentally ill people – is way below that of Life Esidimeni.

Olga Nkisa’s 46-year-old daughter Zelda Lebopo is blind, dumb and constantly agitated. She had been at Esidimeni for more than 20 years and was used to the routine. Nkisa was phoned last month and told that her daughter was being moved that day to Takalani Home for the Mentally Handicapped in Orlando, Soweto.

When Zelda’s sister, Dora, visited her at Takalani she was not impressed: “Zelda was not as clean as when she was at Life. Adults have been put among school children. I wanted to see the sister to be sure that she had her medication. I met the social worker who said she would look for the sister. But the sister was not found and I had to go home without any explanation about the medication and I worry she will have a relapse,” said Dora.

Jabu Mackenzie, 34, was discharged from Life Esidimeni last month and relocated to a Siyabathanda, a new non-governmental organisation (NGO) in Braamfischerville, Soweto.

“I am unhappy and hungry and can’t sleep. Please, please let me go home,” said Jabu, a university graduate, who was working as a bank teller when she was diagnosed with bipolar disorder in 2005.

Her mother, Priscilla Mackenzie, says Jabu “becomes violent when she is sick so I am worried about her at the NGO. When I visited when she first got there, I wasn’t sure if she was getting her medication.”

So far, the patients have no activities beyond daily exercise and there’s no radio or TV at Siyabathanda.

Jenny Mbarati’s bipolar brother, David, was discharged a month ago with about 10 days’ worth of medication. It was a “very big shock” to his family who will have to fetch his pills from Chiawelo Clinic in Soweto in future.

Caroline Ncube’s aunt simply ran away from the NGO she was moved to because there were no blankets and she was cold. Although she turned up at Ncube’s home, no one has bothered to phone Ncube to find out whether her aunt is safe.

When Gauteng MEC for Health, Qedani Mahlangu, announced last year that she was terminating the contract with Life Esidimeni, she evoked the Mental Health Care Act, which “encourages mental healthcare practitioners to treat mental healthcare users in the least restrictive environment”.

“Consequently, as a department, we want to reduce psychiatric patients at facilities by discharging all those who are responding well to treatment and integrate them back to communities and afford them treatment at their respective homes,” said Mahlangu.

However, she also stated that the department could not afford to the R323,712,000 it was spending on the hospital and that this budget allocation “will be reprioritised accordingly”.

But Professor Anthony Pillay, president of the Psychological Society of South Africa, warned that South Africa did not have the resources for community care.

“One of the likely consequences of mass discharge of patients from facilities such as Life Esidimeni Care Centre is a flooding of district and regional hospitals and other facilities in the quest for mental healthcare, not to mention increased run-ins with the law,” Pillay wrote in a letter to Mahlangu.

“In their current structured placement, patients with chronic mental illness are able to cope due to the 24-hour care and supervision they receive – but upon discharge, without the same level of structured care and supervision, there is a high probability of relapse and disintegration of the rudimentary coping skills, resulting in a need for more intensive mental health treatments than previously required. Ultimately, the cost of care will be higher.”

The history of the institutional care of the mentally ill is shameful. Patients have been given lobotomies, sterilised, routinely shocked and drugged excessively. So it is tempting to imagine that life outside big psychiatric institutions will be better.

But US sociologist Christopher Jencks, who wrote a book about the link between homelessness and mental illness, notes that all forms of proper care are costly, and that “deinstitutionalisation saves big money only when it is followed by gross neglect”.

When the US zealously pursued de-institutionalisation in the 1960s, it resulted in a huge jump in mentally ill people being incarcerated in prisons.

“When traditional pathways of care are blocked, the local jail becomes the recycling station for some deinstitutionalised persons,” says Katharine Briar-Lawson, Dean of the School of Social Welfare at the University of Albany. “Like the old asylums, the jail increasingly functions as the one place in town where troubled persons can be deposited by law enforcement officers and not be turned away.”

The 2,378 Esidimeni patients represent many of the province’s most severe cases of chronically mentally ill and intellectually impaired adults. They will always require special care. Expecting inexperienced NGOs, scrambling for small government subsidies, to be able to meet their needs adequately is wishful thinking at best. But expecting their poor relatives to shoulder their care is privatisation at its most cynical. DM

Photo: Trapped in the shadows, by Helen Harrop via Flicker.