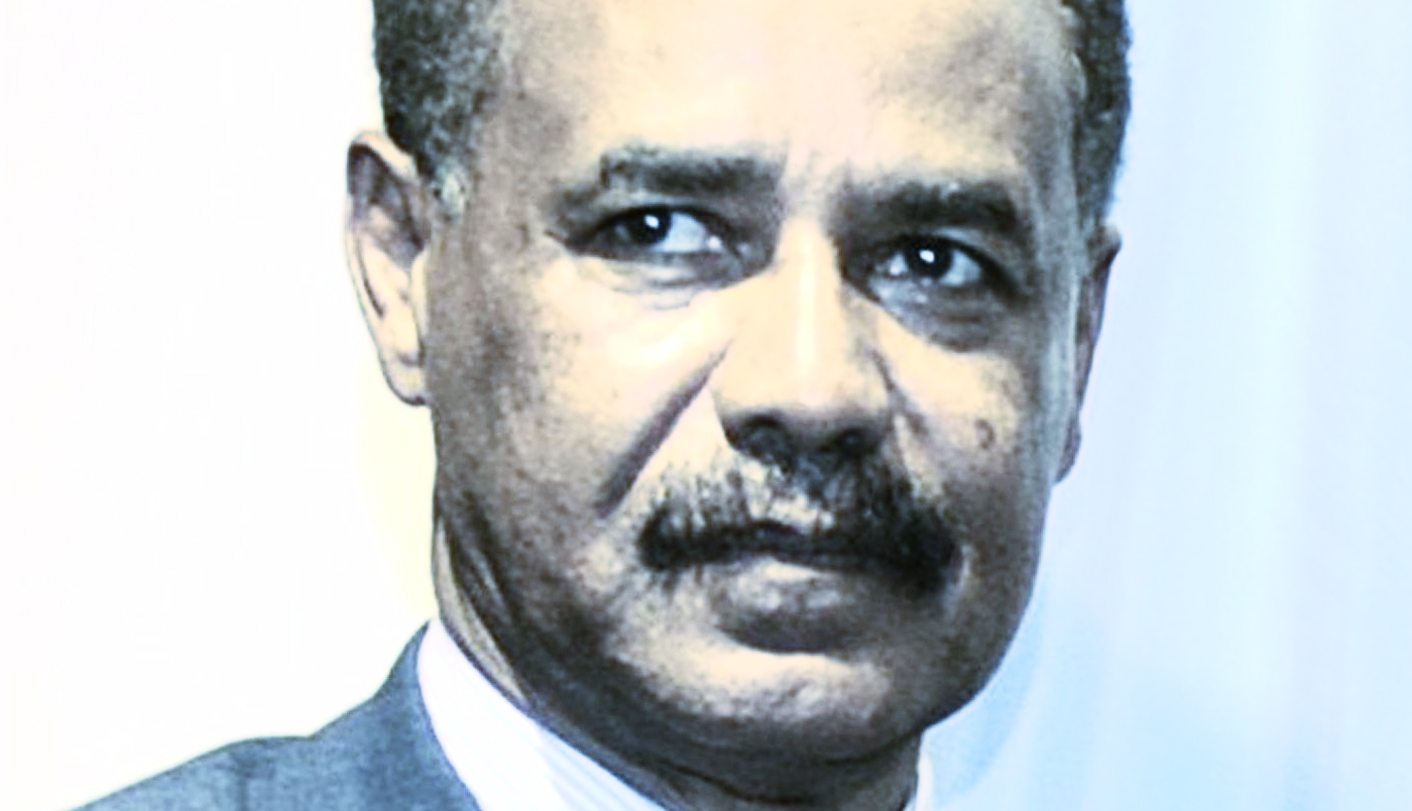 Reports of skirmishes this weekend on the Eritrean-Ethiopia border raised fears of a repeat of the bloody war between the two nations. It came at a good time for both governments, however, who will be grateful for the distraction from other, more embarrassing stories. By SIMON ALLISON.

On Sunday, reports hit social media of fighting between Ethiopian and Eritrean troops on the heavily-militarised border between the two countries. The reports were unconfirmed but of deep concern: the last war between Ethiopia and Eritrea was one of the bloodiest in African history, claiming the lives of an estimated 70,000 people between 1998 and 2000.

Since then, tensions between the two countries have remained high, with the option of a return to all-out war unlikely but never completely off the table. Skirmishes between the two forces on the border are not infrequent, although analysts contacted by Daily Maverick suggest that the latest incident is more serious than usual.

So far, the only official confirmation of the recent fighting has come from the Eritrean government, which released a statement on Sunday blaming Ethiopia for the outbreak of violence.

“The TPLF regime has today, Sunday 12 June 2016, unleashed an attack against Eritrea on the Tsorona Central Front… the purpose and ramifications of this attack are not clear,” [sic] said Eritrea’s Information Ministry. The TPLF is the Tigrayan People’s Liberation Front, the dominant party in Ethiopia’s ruling coalition.

Ethiopian website HornAffairs claimed to have more details, but said that the cause of the fighting could not yet be determined. “… heavy fighting is going on the Tserona front of Ethiopian Eritrean border, multiple sources confirmed to HornAffairs. Fighting in the Tserona area of the border started since 5am at dawn and it is still ongoing. The sound of heavy artilleries is heard as far as Zalambessa to the east, locals confirmed. Heavy artillery from Eritrean army have hit areas close to civilian Kebeles in Tserona area. Ethiopian troops reportedly advanced into Eritrean land in some areas and brought captives to the border town Gerhu-sernay, according to one local source,” reported Daniel Berhane for the website.

Whatever the details, it is undeniable that these latest skirmishes come at a good time for both governments. Suspiciously good, perhaps, as the beating of the war drums might serve to distract observers from other, more embarrassing stories.

Let’s start with Eritrea. On Wednesday last week, a United Nations commission released a report on human rights abuses in Eritrea. Their findings were unequivocal, and damning. “Eritrea is an authoritarian state. There is no independent judiciary, no national assembly and there are no other democratic institutions in Eritrea. This has created a governance and rule of law vacuum, resulting in a climate of impunity for crimes against humanity to be perpetrated over a quarter of a century. These crimes are still occurring today,” said Mike Smith, chair of the commission.

Crimes alleged by the UN commission included enslavement, rape, torture, enforced disappearances and murder. Of particular concern is the country’s vast military conscription programme. Young Eritreans are forced into indefinite national service, often at little or no pay and in poor conditions. The government justifies this by citing the ever-present, looming threat from Ethiopia – a threat which the latest skirmishes only serve to emphasise. Convenient.

Eritrea is not the only country trying to bury bad news, however. Ethiopia has its own headlines that it would like to forget.

On Thursday last week, Ethiopian troops in Somalia – part of Amisom, the African Union Mission in Somalia – came under attack from Islamist militant group al-Shabaab, which claimed a major victory, saying it had killed at least 60 Ethiopian soldiers. Amisom, meanwhile, claimed to have repulsed the attack and killed 200 al-Shabaab militants in the process.

Although details are hard to verify, it’s clear that this is at minimum a bloody nose for Ethiopia; and perhaps even a humiliation similar to that suffered by Amisom’s Kenyan contingent in El Adde earlier this year. Either way, it’s not a good look for a country that prides itself on its military prowess. The attack also raises uncomfortable questions about what Ethiopian troops are really doing in Somalia, and what exactly they have achieved while there.

But these questions aren’t so easy to hear over the beating of those war drums. Coincidence or otherwise, it’s hard to shake the suspicion that the latest bout of fighting on the Eritrean-Ethiopian border has come at a very good time for both countries. DM