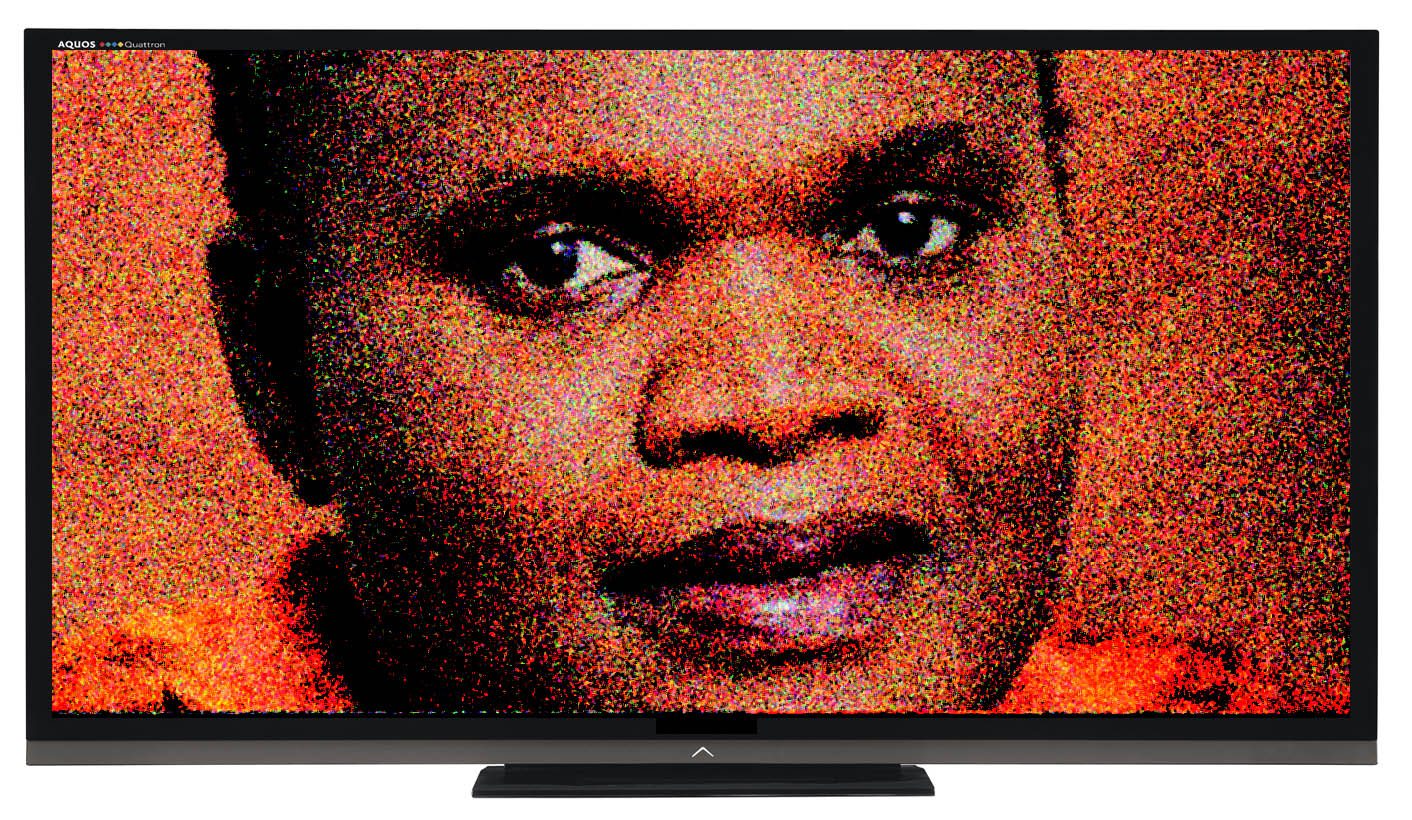 Communications Minister Faith Muthambi does not have a reputation of being a friend of independent media. As, so far, the only minister to have an SABC journalist fired for asking her unfriendly questions, you could claim that actually she is not a friend of journalism, period. But her role in the digital terrestrial television saga has been one that could still see this country sentenced to living with the consequences of a wrong decision for the next 50 years. On Tuesday, the Supreme Court of Appeal handed down a ruling that may prevent her incompetence from having generational consequences. By STEPHEN GROOTES.

The case around digital television in this country is complicated. For the purposes of this case, just know this; there are two ways to do it, you can either have set-top boxes (boxes that sit on your current telly and translate digital transmissions into signals it can display) that have encryption, or that don’t have encryption.

If they don’t have encryption, it makes life much harder for non-DSTV players. They will not be able to buy from Hollywood, because their signals will not be protected in any way, which means you will not get Friday Night Action in HD stereo (on the other hand, you won’t get Thursday evening Chick Flick either). That means, if you are e.tv, that you will not make any money, and that means that you will not be able to fund a proper, functioning and capable news team (and the impact of e.tv as a news provider simply cannot be underestimated).

There are other benefits to encryption. You can have electronic TV guides, messages can be sent and displayed on TVs (such as storm warnings, warnings that this programme is not local-content…. that sort of thing), and they are just a better, cleverer box.

Then you have unencrypted. It is slightly, and we mean slightly, cheaper. It comes with none of the other advantages of the cleverer box.

The argument about which system to use goes back about two presidents and roughly four communications ministers (we’ve had so many in recent years). But, eventually, at the ANC’s National General Council last year, the ANC itself, its Communications Commission, decided to go for encrypted boxes. For reasons known only to herself, Muthambi insisted on going the other way. This led to a huge, and public, battle between the ANC and Muthambi.

Eventually, e.tv went to court. It lost in the High Court in Pretoria, and took the trip to Bloemfontein. It was this judgment that was handed down on Tuesday.

And it is withering in its treatment of Muthambi. In a remarkably concise judgment for a case of this nature and complexity, it explains at one point how in fact Muthambi has put up two different versions of the same policy, and cannot actually explain which one is to be implemented. They ask, “Which position of the Minister are we to expect? They are at variance and the commercial implications are stark. The Minister’s confusion as to the effect of the amendment shows its irrationality, and for that reason too it is in breach of the principle of legality and invalid. The appeal must succeed on the ground that the amendment was made in an irrational and thus unlawful manner and is inherently irrational as well.”

Surely, the way to read that is that the judges are saying Muthambi herself does not know what she is doing. All of her history on this issue to this point suggests that they are correct.

They also, in important detail, explain how Muthambi simply failed to consult on this decision. As always under our law, when a Minister makes a policy decision, all the major players have to be consulted. And, gloriously, the Constitutional Court has actually set down a ruling of what “meaningful consultation” means, and you cannot just go through a process and then just ignore it. In this case, e.tv is literally, and we do mean literally, fighting for a sustainable future here.

But despite various promises, no consultation with e.tv was forthcoming. As the judges note, there is no denial of e.tv’s claim on this, which essentially means she admitted it.

The lack of consultation does not end there. Muthambi also failed to consult with the regulator, the Independent Communications Authority of SA. “In my view”, says the court, “the failure by Minister Muthambi to consult ICASA and USAASA is even more egregious given their statutory duties.” In other words, these are crucial, crucial players, the regulator obviously needs to know what is happening (their world was about to change) and Muthambi could not be bothered to speak to them about it.

One of the arguments that Muthambi had made was that the lack of encryption was basically e.tv’s problem, and no one else’s. She said that they could simply go around and give everyone a set-top box with encryption if they wanted, that would sit alongside the dumb box. Judges threw that out too, explaining it would simply not be within e.tv’s capability to do so, would cost too much, and makes no sense anyway.

When you look at this judgment, and you consider the history of this most tangled of webs, you have to ask what on earth is Muthambi playing at? Why go against most industry experts, why go against your own party on such an important and technical issue?

And that leads us to our usual question, who benefits?

Well, perhaps, in an Orwellian world, one in which the head of the Hawks is a liar, where employees of Oakbay Investments are disciplined for not campaigning against banks, one could presume that the real aim here is simply to weaken e.tv.

There is one other player in this piece who also benefits. One of the camps that has backed Muthambi is M-Net. Formally, in this application, they are “Electronic Media Network Ltd”. That is the holding company for M-Net, which of course is part of DStv. Presumably this is DStv going through the M-Net holding company, because it still broadcasts a terrestrial television signal, and it may have to first prove that it has locus standi (or standing, to have an interest in the court proceedings) to gain admittance to the case. Don’t forget, if you have an old M-Net decoder, or DStv, you are watching an encrypted signal, that you pay to have decrypted, through a decoder.

The M-Net/DStv interest appears to be very simple: in today’s world of digital rights management, where copying and illegal distribution are global enemies of the big content companies, it would be almost impossible for anyone using the unencrypted signalling to purchase any of the top US and European programmes, thus keeping the quality programming power in Naspers-owned platforms’ control, and ensuring their long-term viability. For a fee, of course.

Since this ruling, the communications ministry has issued only a brief non-statement, saying it “notes the judgment”. Obviously, there will be a temptation to appeal. They will lose. But it may try to appeal anyway, simply to try to get more traction with the roll-out of the unencrypted boxes. While that would be evil and wrong, expect Faith Muthambi to do it anyway. DM