Sexual Assault charges: Is Marius Fransman poised for a comeback? 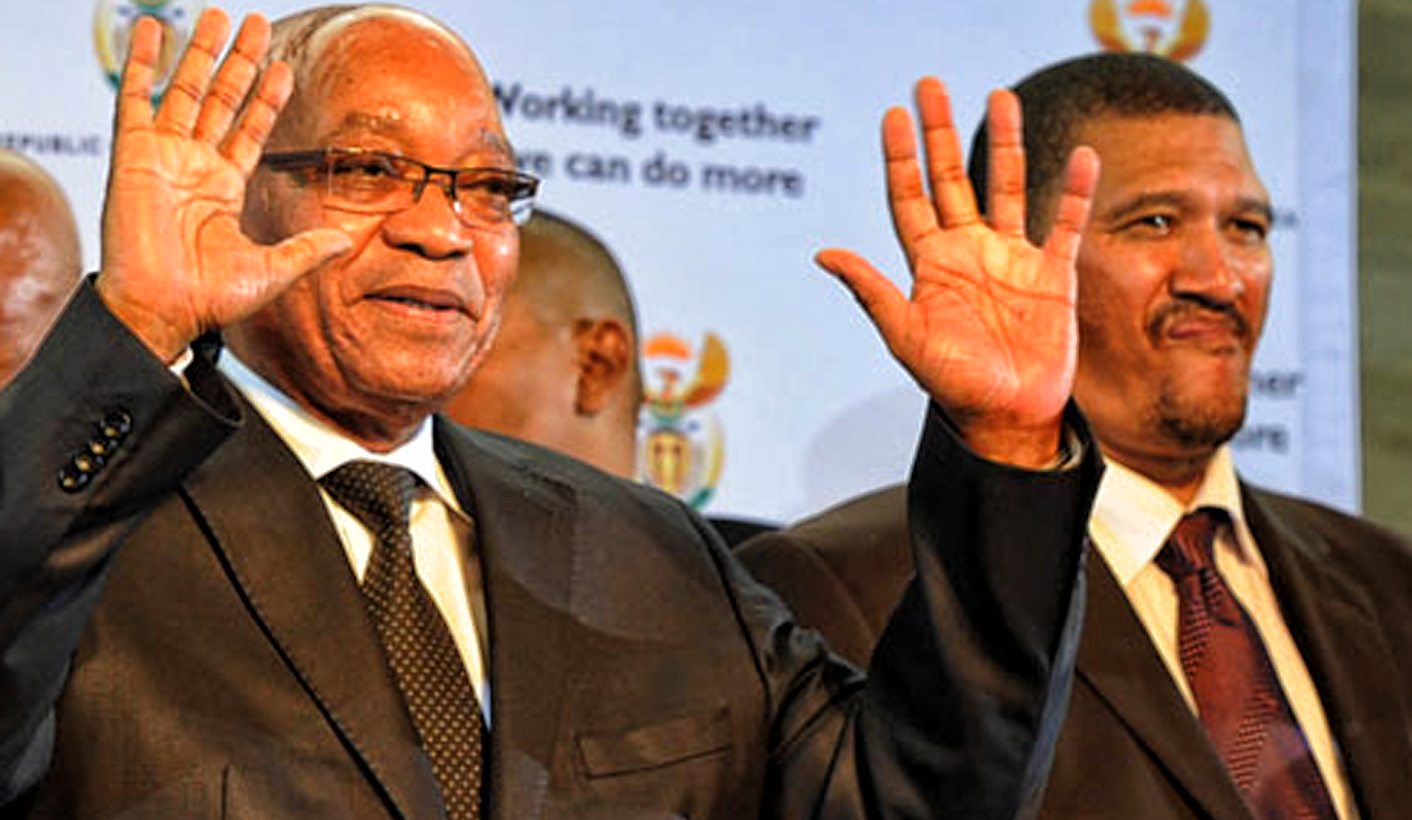 Almost six months after a 20-year-old woman accused ANC Western Cape Provincial Chairman Marius Fransman of sexually assaulting her during a trip to the ANC’s 104th anniversary celebrations in Rustenberg, Fransman appears to be poised to make a comeback before the August local elections. Unconfirmed reports suggest the ANC’s Integrity Committee has recommended Fransman return to the position and that his stepping aside be suspended for two years. By MARIANNE THAMM.

While the Hawks and the NPA inexplicably continue to dodge media inquiries about the progress (or lack of it) with regard to charges of sexual assault/harassment lodged by a 20-year-old with police in Rustenberg in January, it appears Fransman is set to make a comeback.

Meanwhile, the young woman who accused Fransman told Daily Maverick that she still intends to have her day in court.

“I want to go to trial. I want justice. I want him to be stopped. I spoke today to the colonel who is investigating the case and he told me the matter is with the Deputy Director of Public Prosecutions of the North West Province,” she said.

Daily Maverick has confirmed with two sources that Fransman will soon return as leader of the ANC in the province after spending several months out in the cold while the charges were being investigated. Fransman, as well has his accuser, have also appeared before the ANC’s Integrity Committee.

ANC stalwart Frene Ginwala, who is part of the Integrity Committee along with Andrew Mlangeni and Ahmed Kathrada, yesterday declined to comment on whether Fransman has been let off the hook while police appear to be dragging their feet. The ANC’s NEC is expected to vote on the recommendation of the Integrity Committee when it sits from 28 to 30 May.

The controversial Western Cape ANC leader was asked to “step aside” at the end of January after the young woman accused him of sexually assaulting/harassing her. She said Fransman had initially offered her a job and had later asked her to accompany him, along with two colleagues, to attend ANC celebrations in Rustenberg. She told police that during the road trip Fransman had touched her inappropriately and that later she had been forced to share a bed with the Western Cape leader at the Flamingo Casino Hotel in Kimberley.

Fransman has denied the charges and has claimed that he was “set up” by rival factions and that the young woman was a “honey trap”.

Responding to Fransman’s claims, the woman said, “I know and he knows what happened and it will all come out in court.”

At the time of writing the NPA had not replied to a Daily Maverick query as to the status of the investigation. ANC national spokesman Zizi Kodwa had also not responded to our question and a call to ANC Western Cape Chief Whip, Pierre Uys, also went unanswered.

In February the ANC parachuted in two members of the NEC, Sue van der Merwe and Dipuo Letsatsi-Duba, to sort out the disarray in the party in the region which is riven by deep and bitter factional divides. The party has not yet announced its mayoral candidate for the August local government elections.

Fransman’s return is not just a political decision but a moral one. If the ANC does indeed vote to suspend Fransman’s “stepping aside” for two years, his return, while there is still uncertainty surrounding the charges, will cost the party dearly and will no doubt provide ammunition for Fransman’s rivals.

Meanwhile Fransman’s accuser has said her life has been shattered and she had had to place her music career on hold. She said it would not surprise her if Fransman returned to public life – “nothing surprises me at the moment”. DM