AmaBhungane: ‘Choose between mining and bloodshed’

AmaBhungane: ‘Choose between mining and bloodshed’ 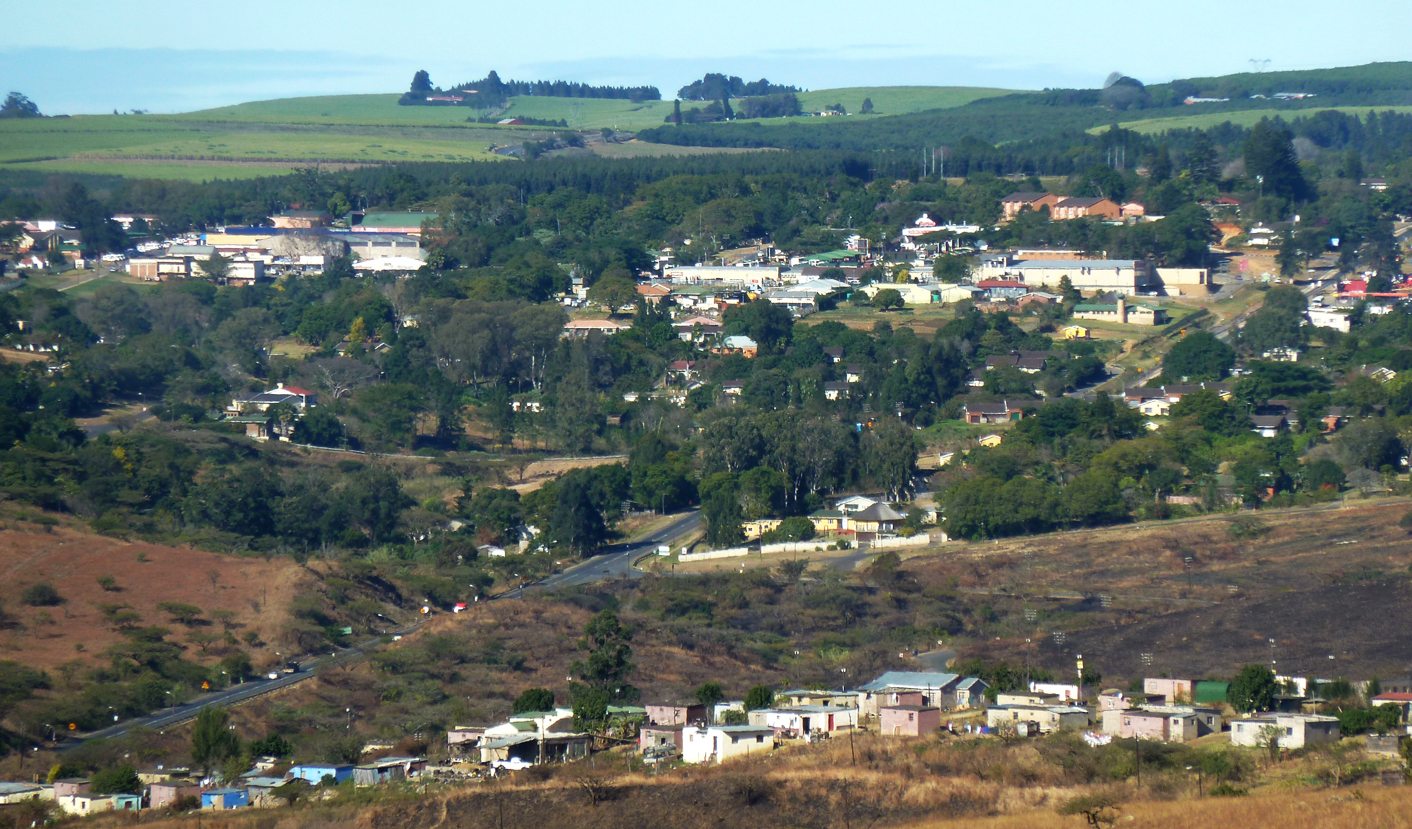 Anti-mining activists in Melmoth, KwaZulu-Natal are living in fear of their lives in a scenario that echoes the Xolobeni unease on the Wild Coast. By TABELO TIMSE for AMABHUNGANE.

An activist campaigning against Indian mining giant Jindal’s plan to prospect for iron ore in Melmoth in northern KwaZulu-Natal alleges he was told by a local traditional leader to “choose between the mining and bloodshed”.

The threat was allegedly made by member of the Entembeni royal family, who works for Jindal. There is no evidence that the company is connected to the threat.

Local sources say there is an alarming escalation in tensions between supporters and opponents of mining in the Melmoth area.

Activists, who reject mining on what they consider their ancestral land, told amaBhungane they have been forced into hiding by death threats and intimidation.

Anti-mining activist Jaconias Dludla told amaBhungane that as he was about to leave a public meeting at the Mtonjaneni Lodge in Melmoth on March 19 this year, a Makhasaneni induna, Siphosethu Zulu, “shouted at me not to leave … he said I must tell people in the meeting that the mining is going ahead or blood will be shed”.

Zulu is a member of the Entembeni royal family and the brother of Makhasaneni chief Thandazani Zulu.

However, in an e-mailed response to questions, Zulu denied making any threat:

“Regarding threats or intimidation, I am not of that calibre. I have no reason … to utter such words to people who belong to Entembeni; they are my family, they are brothers and sisters; I regard them,” said Zulu.

Zulu is a member of the tribal council allegedly employed by Jindal. However, he would not confirm his employment status, saying he saw “no reason” to do this “as it has nothing to do with the topic under discussion (at the March 19 public meeting)”.

In June last year Jindal spokesperson Nozipho Dlomo confirmed that at that stage, Zulu was an employee.

Melmoth is one of a number of rural areas where planned mining has split communities. Often, the issue pits community members against traditional leaders.

Similar rifts have surfaced over dune mining at Xolobeni on the Wild Coast and in Mokopane, Limpopo.

The Melmoth conflict revolves around the community’s accusations that traditional leaders gave Jindal permission to prospect on their land without informing them.

Another bone of contention is communal land falling under the Ingonyama Trust, which holds 2.8-million hectares of traditional land in KwaZulu-Natal, with King Goodwill Zwelithini as trustee.

The Makhasaneni community insist the land belongs to them, and have voiced their intention to submit a land claim to the department of rural development. The Entembeni tribal authority opposes the move.

Another Melmoth anti-mining activist, Mbhekiseni Mavuso, said that on March 12 this year he believed he was followed by two “well-known hitmen”.

“I was in town with my wife when I noticed two men following me,” Mavuso said. “I got into a taxi to go home because I felt uncomfortable. I saw these guys again around the taxi rank. They couldn’t see me, but when they came close I could hear one of them saying on his cellphone: ‘He’s not here.’”

He said he got out of the taxi and left his wife behind. “According to my wife, the two guys asked people in the taxi whether they’d seen me.”

Mavuso said he went into hiding after the incident.

Last June, amaBhungane reported that Mavuso had gone under cover after receiving threatening phone calls and being labelled by pro-mining individuals at community meetings as a “sellout who worked with white farmers”.

The third activist who did not want to be named said he was driving home when a car appeared behind him suddenly and “tried to push me off the road”. He said the car followed him for several kilometres and then disappeared.

Mavuso said the activists “have lived in fear for two years” because of their anti-mining stance. He referred to the death of anti-mining activist Sikhosiphi “Bazooka” Rhadebe in Xolobeni on the Wild Coast last month.

The three Melmoth activists are part of a community committee formed to oppose the mine, which launched a campaign against drilling on their land in 2013 until their concerns were met. The prospecting has since stopped.

De Haas said she was concerned that the conflict would escalate as campaigning for the local government elections moves into top gear.

Mavuso echoed de Haas’s sentiments. He said the pro-mining group is encouraging people to support the mine because it will bring jobs.

“We are treated as the enemy because we don’t want development and are undermining our tribal leaders and the government,” he said.

This story was produced [provided] by: