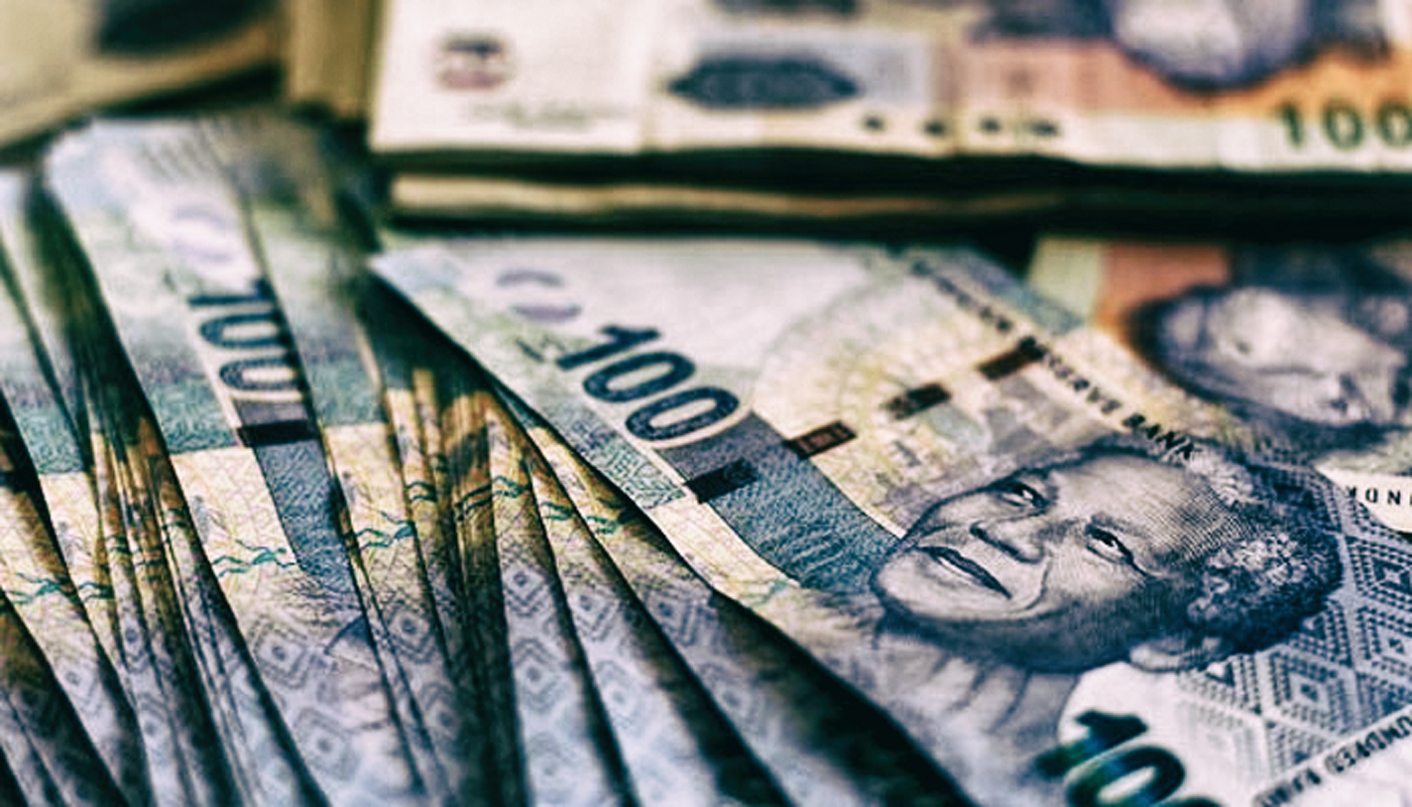 At the top of the food chain in South Africa’s economy and financial sector squats the Treasury. Its right hand is the Reserve Bank, which is the custodian of the country’s banking system and responsible for bank regulation and supervision. A week after a damning Constitutional Court Judgment that President Jacob Zuma had violated the Constitution, two banks – Absa and FNB – announced that they had fired the president’s close friends, the Gupta family, as clients. What’s the backstory? By MARIANNE THAMM.

While many might have been shocked that accidental Finance Minister Pravin Gordhan formed part of the “voting cattles”, as EFF CIC Julius Malema described ANC members in Tuesday’s impeachment vote in Parliament, Gordhan’s compliance with the party’s wishes and instructions should not have come as a surprise.

Gordhan is a loyal and disciplined member of the ANC. The real ANC. The ANC that some current and former members of the party have been brave enough to defend against the excesses and gross misconduct of its current President Jacob Zuma. The liberation movement has its own archaic and complicated methods of settling political disputes and “correcting” itself, and making sure everyone toes the line in public is one of these.

Gordhan’s pressing of the “no” button in the National Assembly on Tuesday is a mere blip in the real and crucial high-stakes long political game that is currently playing itself out. Voting otherwise would have exposed him to the risk of excommunication and exile. And right now Gordhan (and others like him) need to be inside the tent.

Somewhere, in the quiet background to all the public clamour, Gordhan wields real power and authority. He is the man who has been sent out to bat and argue on behalf of South Africa, locally and internationally. It is Gordhan who has been talking up our often obscured silver linings to investors and rating agencies while all around him his President behaves like a wrecking ball.

And while Gordhan was out and about addressing business breakfasts and reassuring everyone, ANC Deputy Finance Minister, Mcebisi Jonas, and former MP, Vytjie Mentor, lined up to confess that the Gupta family had offered Cabinet positions and had placed pressure to do deals with family business. For a while there, it appeared as if the family’s Saxonwold compound was the new seat of government.

However, in the chain of command when it comes to the country’s economy, Pravin Gordhan is King. And the good King, for now, cannot be seen to be unseated, parachuted in as he was to mop up the unholy mess President Zuma caused by trying to slip in the little-known Des van Rooyen through the Treasury’s back entrance. The manoeuvre, clearly aimed at placing the country’s purse in the hands of compliant loyalists, backfired spectacularly.

With markets in free-fall the President had no choice but to reappoint Gordhan, a known factor, as Minister of Finance.

On Wednesday, a second South African bank, FNB, fired the Gupta family as clients. The move followed last week’s severing of ties with the family by Absa. Before that, auditing firm KPMG – which was controversially involved in an investigation into SARS – also divorced the family. Investment bank Sasfin too fired the Guptas.

Other than confirming that it had “given notice to close various banking accounts of entities that may be associated with Oakbay Investments (Pty) Ltd”, FNB declined to say more “due to the confidential nature of our customer relationships”.

In its “Dear John” e-mail to Oakbay Resources and Energy, KPMG CEO Trevor Hoole reportedly said that after consulting regulators, clients and KPMG’s internal risk departments, the auditing firm – which had enjoyed a 15-year relationship with the Guptas – had decided to cut them loose as “the association risk is too great for us to continue”.

The R10-billion company is now left without auditors, its sponsor and its bankers, and has said it is in a process of “moving our accounts to a more enlightened institution”. Oakbay has 30 days to find a new JSE sponsor and auditor under exchange rules.

In a media statement after FNB’s announcement on Wednesday, Oakbay Investments said that the “latest incidents are clear proof that the recent allegations against the company and the wider Gupta family are all part of a carefully orchestrated political campaign, which, tragically, involves some of the country’s most senior institutions and individuals. It is very disappointing that FNB (and Absa) have allowed themselves to be dragged into the political in-fighting by the campaign’s orchestrators”.

Oakbay said it demanded an explanation from FNB head Jacques Cillers and that the company had received “no reason whatsoever justifying FNB’s actions”. The company added that it found the timing of FNB’s decision “staggering given Oakbay’s accounts are in excellent financial health and we have been a loyal and profitable customer for many years”.

It was time to “put up, or shut up” Oakbay said, challenging “purveyors of the numerous false allegations made against us in recent months to provide any evidence of wrongdoing”.

On the defensive, the Oakbay statement said that the company’s success “had clearly upset some of the establishment”. This is well within keeping of a narrative that is being spun that any resistance to the Gupta family’s interests and significant political influence is merely sour grapes. That the family’s name has consistently and openly been linked to President Jacob Zuma and members of his family in various business deals does not seem to be a concern.

The move by the banks to cut off Gupta family business while they have not been charged with a crime or had been found to have done anything illegal has more to do with fears of reputational damage that could result through an association with the family who have been at the centre of allegations of “state capture”. The financial institutions do not need a formal investigation to cut any client loose.

However, the severing of ties with the family is one of the strongest signs yet from the corporate sector which has, so far, been careful not to directly enter the political fray.

The Treasury and the Reserve bank not only act as custodians of the banking sector but also appoint authorised dealers, i.e. banks. The Minister of Finance also has the power to order any person to furnish information required by them for the purposes of, and in connection with, their functions under the regulations.

The current political crisis in South Africa has pitted various interests and political players against each other in a destructive power struggle. It is an almighty battle for the corroded heart and soul of the ANC which is, for now, barely registering on the monitor.

Some of these big players, as Gordhan has publicly said, do not have the interests of the country and democracy at heart. Considering that he might be the Chris Barnard of the movement at this point, one might assume that some discussion might have happened off-piste.

The sacking of Finance Minister Nhlanhla Nene by President Zuma in December was a wake-up call for the financial sector. And it seems these giants, in a sector that controls billions, are finally stirring.

Suffice to say, the move by the country’s banks has sent the Gupta family scrambling for new financial lifelines. It will be interesting to see who will take the bait, as lucrative as it might be. DM