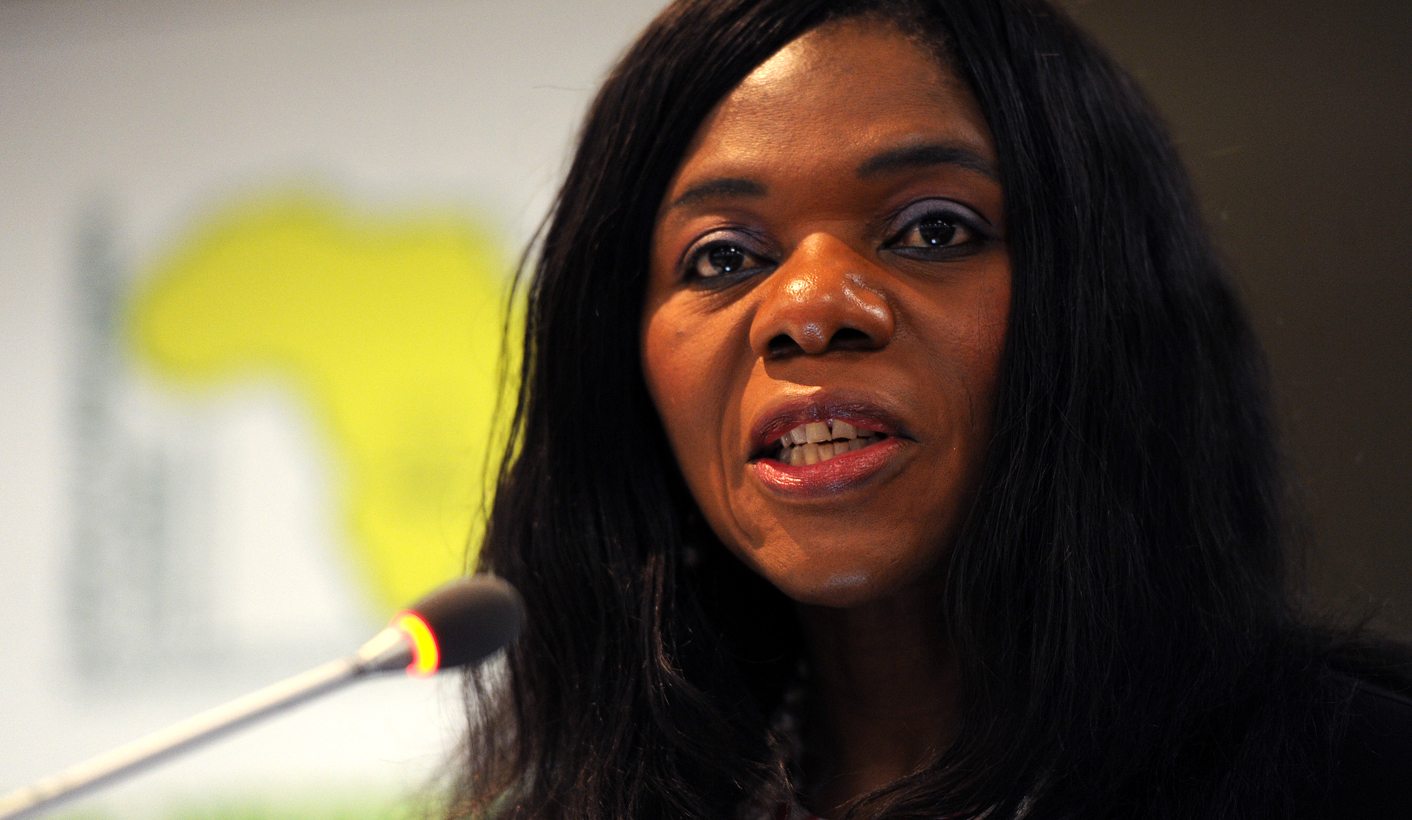 The words Thuli Madonsela used to describe President Jacob Zuma’s sensational legal U-Turns at the Constitutional Court took many by surprise. The smell of burnt rubber was still wafting through the air and here was the Public Protector describing Zuma as “brave” and “magnanimous”. But there is an important life lesson to be learnt here, writes ALEX ALISEEV.

Since releasing her Nkandla report, Thuli Madonsela has been second-guessed, insulted and accused of being a… what was it again… oh yes, a CIA spy. Jacob Zuma’s defenders questioned the powers of her office while others tried to starve her out by blocking appeals for much-needed funding.

Then there was that silly little video, with that silly little soundtrack and that silly little swimming pool demonstration given by a minister who sweated out every drop of credibility he ever had. Not to dwell on the past, but the things that were said and done over the past two years are, and there is no other way to say it: bonkers.

Then Zuma is dragged to the Constitutional Court and there is nowhere else to hide. He unchains himself from all the lies, buries his friends and falls to his knees. Yes, he says, remedial action ordered by the Public Protector is binding. Yes, all those other inquiries and reports are hocus pocus. Yes, I will pay back the money.

Hours later, I interview Madonsela. I ask her what it felt like to be inside the highest court in the land as it essentially vindicated her. Her answer: “Awesome”.

The next question is what she makes of all of Zuma’s concessions? I’ve been to enough briefings and have conducted enough interviews with her to know that Madonsela is always measured and diplomatic. But I didn’t expect to hear the words “brave” and “magnanimous”.

“If you do something, and you labour under a particular impression and in the future the truth reveals itself to you,” she says. “It’s a good thing to start embracing the truth.”

Madonsela speaks of “seeing the light” and “doing the right thing”. She is basically saying: “Better late than never”.

It must take a lot of restraint not to point out that Zuma spent two years laughing at his nation, rejecting the idea he would ever pay back a cent and wasting public money on parallel processes and legal bills. Two years of making a mockery of anyone who could see through the smokescreen.

Madonsela says she feels that, for the most part, the dispute around the powers of her office has been settled. What remains, she says, is for the Constitutional Court justices to pronounce on “disappointing” arguments advanced by parliamentary speaker Baleka Mbete that “parliament is above the law”.

For the Public Protector, what happened up on that hill in Braamfontein is a “game changer” and confirmation that South Africa is a constitutional democracy not a parliamentary one.

“Our democracy is in good hands. It was built to last.”

Think back to the day Zuma fired his finance minister Nhlanhla Nene and the hours of madness that followed. Compare that to how you felt after the Constitutional Court adjourned… a powerful, dare we say historic moment, in which you felt that everything is going to be okay.

If that court was a human being you would have wanted to run up to her and hug her. To find a way to release all of the emotion that comes with a giant, poisonous bubble of lies bursting and disappearing. It was a day that showed that the system works and that it’s bigger than some powerful individuals.

Unfortunately, in modern politics the reality is that, increasingly, he who shouts the loudest wins the day. Populism is rising like a death star in the night sky. In parliament, politicians are screaming, hurling insults and being dragged out with bloodied noses.

Julius Malema has tried to wash away his past and is now a champion of the working class, hogging headlines like only a true political wizard can. He’s calling for people to be deported and for journalists to be banned. In America, the despicable Donald Trump is spewing hatred, dividing people along racial or religious lines and breeding xenophobia.

In Germany, the right is venting against the arrival of desperate refugees from war-torn Syria. In Russia, there is a crackdown on basic human rights and the media, cloaked in patriotism. It’s getting ugly out there and even those who normally have a strong moral compass in hand are being dragged into the filthy sewers.

What we can learn from Thuli Madonsela’s actions and words is that there is another way.

There is a quiet way to fight battles and win the war. A way not to lower your standards and keep taking the high road. A way not to score cheap and dirty points or exploit people’s fears. A way to not kick your opponent in the gut when he’s lying on the floor. A way to use your intellect and say what is right instead of what is convenient.

Madonsela is not a politician and is not governed by the same rules. But there is so much politicians can learn from her style of leadership. And it’s all the things South Africa so desperately needs right now. DM

Alex Eliseev is an Eyewitness News reporter. Follow him at @alexeliseev.