The Forgotten Half: What about the students who didn’t make it to matric? 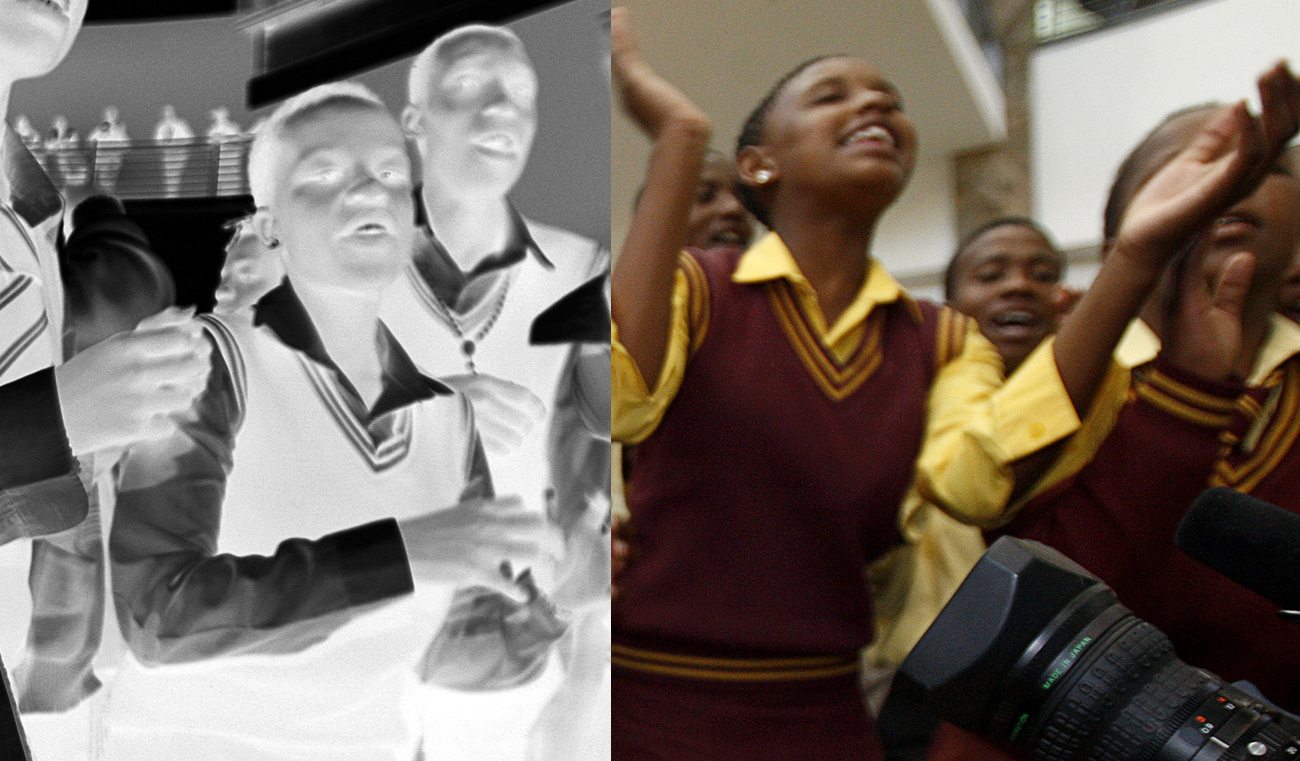 Amid all the fuss about matric results, it’s easy to forget that about half of all students never make it to matric at all. This forgotten half is probably South Africa’s biggest social and economic challenge. By PIPPA GREEN.

As the attention on the 800,000 matriculants of 2015 wanes, it’s a good moment to remember the other half of school learners who didn’t make it to matric at all.

About half of learners who began school 12 years ago would have dropped out by grade 12, with most of the drop out happening in grades 10 and 11.

As the level of education is closely linked to the prospects of employment in South Africa, this forgotten half is probably the biggest social and economic challenge facing the country.

The 2015 Child Gauge, an annual report on the status of youth published by the University of Cape Town’s Children’s Institute and Poverty and Inequality Initiative (PII), spells out a stark warning about a future of a country where nearly half the population is under 25. They were not yet born when Nelson Mandela walked out of prison and would have been too young to remember the thrill of the first democratic election.

For many countries, a youth “bulge” in the population is regarded as a “demographic dividend” – the possibility to accelerate economic growth, and thus an investment in the future. But, as Ariane De Lannoy, the lead editor of the 2015 Child Gauge, told a recent youth policy workshop, about 60% of young people in South Africa live in poverty.

Moreover, as UCT development economist Haroon Bhorat noted at the same workshop, the chances of those without matric being unemployed are nearly two thirds – compared with about 54% of those who have matric (but no higher education). Neither statistic is good news: “The State has invested 12 years of schooling and 54% are still unemployed.”

The youth policy workshop, convened by UCT’s Poverty and Inequality Initiative (PII) and the Children’s Institute, brought together researchers and policy makers, as well as youth and civil society groups trying to make a difference in education.

Education, as Murray Leibbrandt, the head of the PII and director of the Southern Africa Labour and Development Research Unit (SALDRU), points out, is one of the most fundamental tools in breaking the inter-generational transmission of poverty and inequality in South Africa.

Tertiary education, in particular, is a ticket out of poverty – which is why the battles around access and affordability of university studies have been so intense.

But the real problem is that fewer than one in five of those who started school in 2003 will have made it to the gates of a university.

Nic Spaull, an economist at the University of Stellenbosch and a leading education researcher, painted a grim picture of the state of public education in the country. He said that about 96% of the 12 million learners attend public schools, and within that sector there are essentially two education systems – one performing well, the other “dysfunctional”.

Many of the inequalities in education overlap. School location, poverty, and the language of learning and teaching all coincide to produce vast inequalities in public schooling.

In an article in the 2015 Child Gauge, Spaull said that studies a few years ago show that 41% of children in rural schools were functionally illiterate in Grade 6 compared with only 13% of those in urban areas. By the end of Grade 4, in a functioning education system, children should be “reading to learn” not “learning to read”, he says.

By Grade 9, children in the poorest 60% of schools are about five years behind their wealthier counterparts. Thus unequal education becomes a spiraling poverty trap, and matric is an “iceberg”. “The problems that we see at matric are all rooted in the pre-matric deficit of children not acquiring skills in the foundation phase,” he told the workshop.

The tragedy for young people in all of this is that the research shows they value education highly. Nicola Branson, a SALDRU researcher, has drawn on the National Income Dynamics Study (NIDS) (see this Daily Maverick report) to determine the causes of the massive drop-out rates that begin after Grade 9.

She found that while the three major reasons given for dropping out were pregnancy (even though schools are prohibited from expelling pregnant girls), looking for work, or not being able to afford to continue their studies, prior school performance was the key factor. The data show that most try against all odds to stay in school, and then one factor – after many setbacks – is the “final straw” that pushes them out.

But there are pinpoints of light. For one thing, government has tabled a new National Youth Policy, which prioritzes training (even for those who don’t have matric) and job opportunities in a national youth service. Community-work programmes such as Working on Water and the Green Brigades could give young people the experience they need to move into other parts of the economy, as well as build the social cohesion that still eludes such a divided country.

Then there are a range of energetic civil society organisations, such as Ikamva Youth, which tutors learners after school, or Numeric, which focuses on getting kids through maths, or Jika iMfundo, which works with teachers.

Longer term, the answer has to lie in crafting viable futures for young people outside of university education, and even matric. Our technical and vocational colleges sit in a “trough” according to one expert, who spoke at the workshop.

Jonathan Clarke, who taught at False Bay College on the Khayelitsha campus and is now the director of the Schools Improvement Initiative at UCT, says South Africa, unlike societies such as Finland or Eastern Europe, does not value technical and vocational education.

TVETs, as they are now known, and which currently have about 800,000 students, should be embraced as a national project. Unless we do that, “we are chasing windmills,” he said. “It is absolutely nuts to think that all children should be doing an academic matric”.

But currently TVETs are seen not as an alternative stream of education, but as a place where failed matrics go. A survey of students in Level 2 at TVETs (the equivalent of Grade 10) show that the vast majority are in their early twenties – meaning that many leave a basic TVET with 16, not 12, years of schooling.

The challenge, said Clarke, is to make TVET colleges work well so they are viable alternatives to matric. Currently, only a handful do.

Nonetheless, there is evidence that attending a TVET college has benefits. As Bhorat noted, if learners drop out yet find a way back into the TVET system, the unemployment rate drops “dramatically” from 63% to 32%. “We may want to build a pipeline into the TVET system, and decrease reliance on the matric system.”

Pippa Green is a journalist who works for the Poverty and Inequality Initiative at UCT.