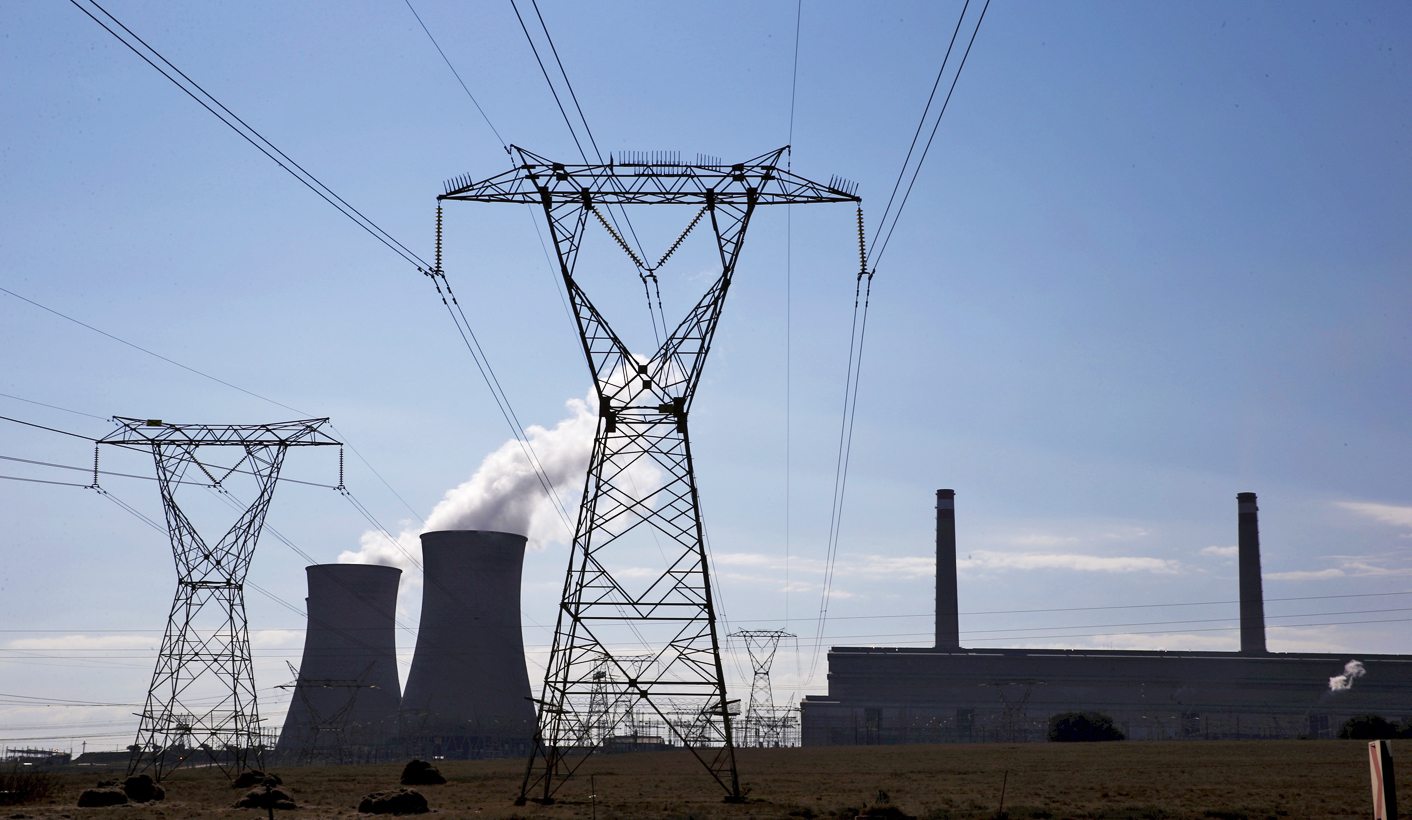 Eskom’s plan to hike electricity prices has been met with stiff opposition. More than 8,000 written submissions arguing against the tariff increases were collected by the Organisation Uniting Against Tax Abuse (OUTA), making life difficult for Eskom spokespeople. By JOANNE TAYLOR for EE Publishers.

Joanne Taylor is an assistant editor at EE Publishers, a publishing company with expertise in the energy sector. This story was first published by EE Publishers.

Despite the cancellation by the National Electricity Regulator of South Africa (NERSA) of the public hearings on electricity price increases in the Free State, Mpumalanga and Limpopo, the hearings took place in major cities around the country, and ended on a high note on Friday 5 February 2016 in Midrand, Gauteng.

While there were suggestions by NERSA that there was a lack of interest by the public this time round, the hearings ended with a record number of over 8000 written submissions that will be presented to NERSA (after the submission deadline) by the Organisation Uniting Against Tax Abuse (OUTA). In addition, about 40,000 persons opposed the Eskom application by completing and submitting an online petition arranged by Avaaz.

By contrast, the NERSA public hearings in 2015 only attracted about 300 written submissions.

At the hearings, NERSA cornered Eskom about the “unnecessary” use of Open Cycle Gas Turbines (OCGTs) during the first year (2013/14) of the third multi-year price determination (MYPD3) period, that amounts to some R8-billion of the total R22,8-billion the power utility is trying to recoup through the Regulatory Clearing Account (RCA) mechanism.

Eskom was also put on the spot because of its declining sales volume which has been significantly lower than that budgeted in its MYDP3 application for the 2013/14 financial year. This decline in sales volume from budget accounts for about a further R11-billion of Eskom’s R22,8-billion claim.

Eskom Transmission group executive Thava Govender explained that the use of diesel power was only done as a last resort “to keep the lights on” when all other avenues had been utilised or were unavailable.

He pointed out that transmission lines from neighbouring countries were severely damaged for several months of the year in question, therefore limiting and even stopping Eskom’s imports.

NERSA chairperson Jacob Modise pointed out that it would be more financially viable to repair the transmission lines to import power than to use the OCGTs.

Govender responded: “The Southern African Power Pool (SAPP) agreements are such that we cannot get involved in the electricity challenges of neighbouring countries. We can only offer as much assistance and expertise as we are allowed. Some of the damage was quite extensive and resulted in us not being able to import for several months, which necessitated using the OCGTs during scheduled maintenance on our own ageing coal fleet, and on weekends”.

The perception among many who opposed the tariff increase is that the higher-than-budgeted diesel usage is a direct result of Eskom’s own failings.

Had the Medupi, Kusile and Ingula projects been on schedule, Eskom would not have had to resort to the extensive operation of its diesel-driven OCGTs to meet demand.

Furthermore, had these generation projects been on schedule, Eskom would have had more than sufficient capacity to cope with the plant or line failures in neighbouring countries that impeded power imports.

There would have been adequate reserve margins to provide sufficient space to do proper maintenance on Eskom’s existing generation fleet, and thus prevent its declining availability and performance in recent years, including 2013/14.

While Eskom blames the weak South African economy for the lower than budgeted sales volumes in 2013/14, electricity customers suggest that significant blame lies with Eskom itself. It has been widely reported that the Minister of Finance and economists have attributed a significant part of the decline in GDP growth, weakness in the South African economy and inflation to Eskom’s supply constraints and massively increased prices over many years.

Without any doubt, Eskom supply constraints and rising electricity prices have led to the deferment and even abandonment of many new industrial projects, as well as early closure of marginal mines and other energy intensive manufacturing operations in South Africa, leading to reduced electricity demand in 2013/14.

Electricity customers point to Eskom’s power buy-back programme aimed at large energy intensive customers and to its repeated marketing campaigns that urge customers to use less electricity. This, coupled with rapidly rising prices, has resulted in a significant part of Eskom’s reduced sales volumes.

The irony of punishing customers with higher prices in order to recover revenue is apparently lost on Eskom. The consensus was that domestic, commercial, agricultural and industrial customers should not have to foot the bill for Eskom’s own failings, mistakes and inabilities to complete its new-build projects on time and on budget.

Some submissions also urged NERSA to consider that it would be in everyone’s interests to ensure Eskom not only re-evaluates its entire business model, but improves its debt collection from its direct customers such as in Soweto and defaulting municipalities. Instead, Eskom chooses to punishing paying consumers with unaffordable tariffs.

The hearings drew to a close with OUTA highlighting past and present pleas to NERSA to prevent Eskom’s unrestrained price increases. OUTA suggested that in the past NERSA had chosen to ignore such pleadings, and had not acted diligently in the execution of its duties.

“We will endeavour to hold NERSA to book and to act where we believe NERSA has failed,” said Ted Blom, OUTA’s new energy analyst.

Eskom will have seven days to submit supporting documents to issues raised by NERSA and electricity customers during the proceedings.

“The prudency or otherwise of Eskom’s R22,8-billion costs will be determined by the energy regulator on 25 February. We believe we have presented a strong case before the regulator and we’ll have we wait for its decision”, said Eskom spokesperson Khulu Phasiwe.

Customers of electricity and the general public seem to disagree. Not a single representation at the NERSA public hearings supported Eskom’s application. DM