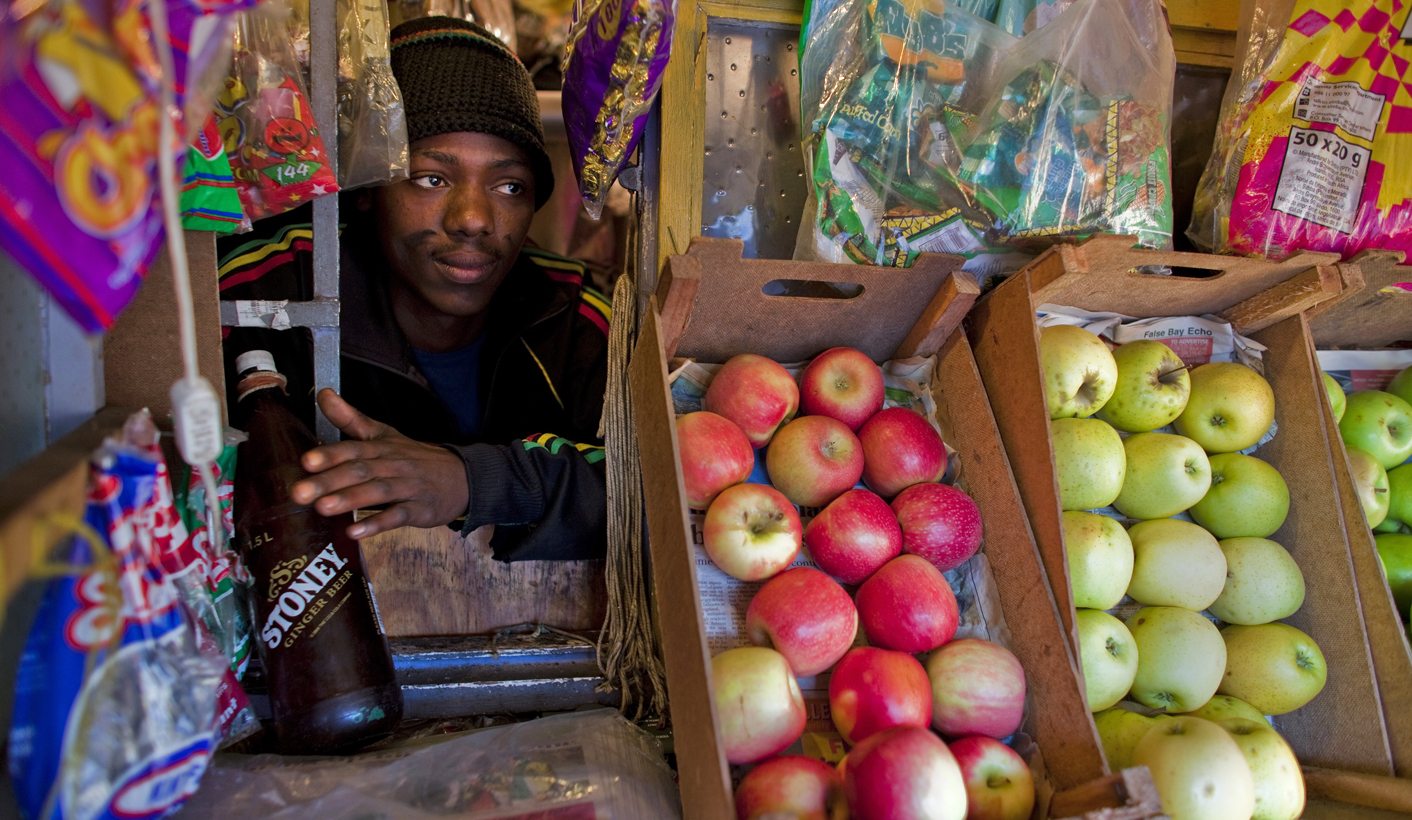 The Save the Hawkers Campaign, including multiple organisations of informal traders, was launched in the wake of Johannesburg's Operation Clean Sweep, when police evicted 7,000 traders from the streets in 2013. Last week, at the Africities Summit, Save the Hawkers launched an informal street trading charter championing more inclusive policies across the continent. GREG NICOLSON asks Professor Claire Benit-Gbaffou from Wits' Centre for Urbanism and Built Environment Studies (CUBES) what it's all about.

Why was it necessary to draft such a charter?

The main objective of the charter is to demonstrate, through quite practical and simple steps (based on international ‘best practices’ as well as lessons from Johannesburg street traders practices and experiences in particular), that inclusive street trading management is actually possible. Many officials tend to dismiss any attempt to accommodate and integrate street trading in inner-cities on the basis that street trading management is ‘intractable’. That was the motivation behind Operation Clean Sweep – ‘it is unmanageable’, let us ‘clean sweep’ – but also behind policies conducted since the late 1990s: ‘let us clean the streets and put all traders into markets’, which we know from global experience cannot work for all traders. So, the charter is bringing together what we could learn from mistakes, from street traders’ own initiatives, from other municipalities’ initiatives, on what are concrete steps that would make street trading management possible, inclusive, sustainable.

What’s the motivation behind making it continental?

The first motivation is to make it gain visibility, to start having street trading management put on municipal African agendas. Street trading is a reality that all African cities face, but very few take seriously. It is under the development radar: it is not yet SMMES that one can invest with developmental hopes, it is hardly talking to core economic development strategies. Yet it is what a vast proportion of African cities’ residents live on and support their families on.

The second reason is to challenge dominant practices and discourses on street trading management, beyond Johannesburg. What dominates on the continent and in the world is a repressive or restrictive approach to street trading, for a number of reasons (post-colonial inertia, dreams of the northern or global city with sanitised streets, design and planning education struggling to integrate the informal economy in proper city-making, and vested interests in producing a scarcity of legal trading stalls to create a black market and a rent).

The third motivation is to learn from other practices in African cities, some of which are far more trading oriented or tolerant to informal economies as a way of economic empowerment. The charter in a generic way embodies a number of these ‘best practices’, but we still have a lot to learn, as these ‘best practices’ are seldom fully documented.

If we use the City of Johannesburg’s stance on informal traders since Clean Sweep as an example, it seems such proposals can easily be overlooked. How do you see South African cities’ view of informal traders?

SA cities, especially metropolitan areas where the competition over inner-city spaces is more rife, are not particularly progressive nor leading the way in terms of street trading management. To say it very briefly, and surely with a lack of nuance, City of Cape Town has ‘successfully’ excluded most of the street traders from the inner city (because it is a small inner city, and the structure of the city is more segregated than others) at the cost of increased exclusion from the city centre. eThekwini led the way in the late 1990s, exploring inclusive informal trading management ideas (perhaps because of the context of political violence that marred the city), but has not followed up on these approaches. Johannesburg has continuously adopted a restrictive approach to street trading: there, some institutions and policies have changed in a more progressive direction, but their actual implementation, and the drive behind it, have remained highly restrictive and not developmental.

What can be done to change the mindsets of politicians?

CUBES has been presenting some of these principles to the City of Johannesburg, throughout 2014, in an attempt to engage constructively on ways forward after Operation Clean Sweep, in particular with the Department of Economic Development and the Trading Task Team. Street trading organisations have also kept pushing for some of these principles to be implemented. The City of Johannesburg is not willing to hear. Some officials say they are already doing this – but indeed they are emptying the principles of their content or intention. The relationship with street traders’ organisations for now is not one of a partnership. Communications channels are opaque and irregular at best. Participation processes are not genuine and quite fraught. There does not seem to be, at a mayoral level and in the department, a willingness to depart from previous approaches.

Some politicians in Johannesburg currently are more sensitive than others to the plea of street traders and their extended family, to the status of our economy, to the need not to crush street trading as safety net and as the ‘people’s economy’ (to take the South African National Traders Retail Association’s expression). Some see that and are sympathetic to the traders and to the charter, but they do not determine the direction that Johannesburg is taking. The coming of the 2016 local elections might render their stance more politically relevant and more prominent.

We would hope that a national debate around the charter in local municipalities, through the South African Cities Network and the South African Local Government Association (Salga), might also render these ideas more mainstream, more acceptable, more familiar – they indeed depart from ‘usual business’ – where it is easier to suppress informality than to regulate and manage it.

Of the charter’s suggestions, are there one or two priorities that can be done to fundamentally improve the situation?

The few steps that would be fundamental to take for the municipalities would be:

Were there any specific outcomes from last week’s summit?

Unfortunately the City of Johannesburg, approached to chair and to conclude the session, was not able to send a delegate. It is a pity as it would have been great to have them exposed to other African cities’ experiences, and to officially respond to the charter presented by a gathering of street trading organisations based in Johannesburg, the Save the Hawkers Campaign. We trust however that the charter is being circulated and read, as it has been presented earlier and circulated to a number of Johannesburg politicians and officials.

The putting together of the charter and its presentation at Africities has consolidated a very fragmented trading sector’s resolution to come together, and they are now talking of launching the charter as a united body.

And what lessons can SA cities take from experiences in other African countries?

We learnt a lot from Dakar and Monrovia on the crucial role of regular engagement between the city and a capacitated, and not exclusionary, street trader organisation forum. Even when municipal policies are not ideal, the regularity of the engagement helps both traders and the city to work incrementally and constructively.

Monrovia’s experience, where the mayor and trader leader were on the same line and recognising street traders’ (not market traders) specificity and legitimacy in the streets, with local negotiation on other land uses and place-based solutions, was inspiring and illuminating. In this city coming out of civil war, where unemployment is rife and social cohesion a necessity, the innovation they demonstrate is astonishing – we would have a lot to learn from them. DM

Photo: A street trader looks out from his store in Masiphumelele, Cape Town, South Africa 19 June 2012. Statistics estimate street traders in African cities form between 15 to 25 per cent of informal employment. EPA/NIC BOTHMA