Op-Ed: We need to start hearing the silent 35%

Op-Ed: We need to start hearing the silent 35% 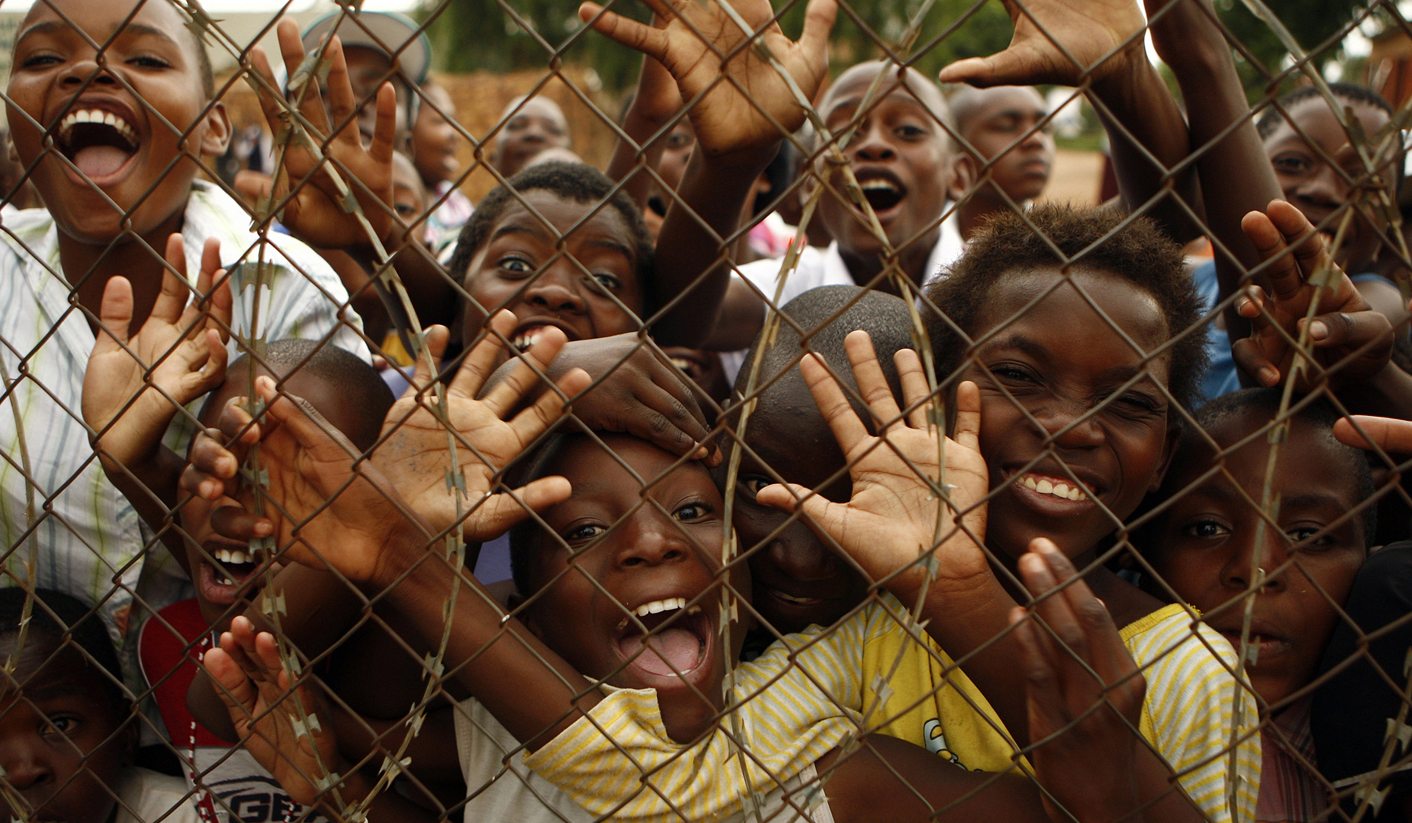 As a child, or a teenager, your formal representation in government has been reduced to a department in the Ministry of Social Development. You cannot vote. Policies more often than not are done for you without you. If you are lucky you might have a voice in school on the student council, but as we have seen in universities this is no guarantee that you will feel your voice is heard. Yet, you make up 35% of the population. By WILLIAM BIRD.

#FeesMustFall taught us a great deal in South Africa, not just about the frustration around the cost of education, and outsourcing, but perhaps it showed us also the speed with which a new movement can rise, gain momentum and result in national action. While Social Media and Twitter in particular were just the platforms for the movement, we can be pretty certain that without them it is unlikely the #FeesMustFall movement would have had the support and speed it managed.

Another critical lesson so wonderfully illustrated by the movement was the frustration young people in particular were feeling about not being heard. How existing structures may have had processes but they failed to listen or make the students feel their voices and views were being heard and taken seriously. The lessons for political parties are pretty harsh, and they urgently need to catch up with a world that has clearly left them all behind. Perhaps the only comforting thought for them is that they were all found wanting across the board. They have budgets and clever people so they will make a plan, and frankly they aren’t the threat or opportunity for our democracy.

It isn’t only institutions, universities or political parties that fail to listen. The Sunday World has demonstrated a level of arrogance and ignorance of its roles and ethical responsibilities. That their story on Florence Masebe’s “polygamy secret” was a shocking excuse of journalism (See my piece on it here) is not the issue here. It is that they failed to respond and engage with their audiences. The failure is not only offensive, but also incredibly short sighted. The days of preaching on high to the minions to silently lap up what is provided by the media are rapidly coming to an end.

Back to the students. Many were able to identify and empathise with the views and frustration of the students. Imagine then how much worse it must be as a child. Reduce your years in your mind to life as a child. Your formal representation in government has been reduced to a department in the Ministry of Social Development. You cannot vote. Policies more often than not are done for you without you. If you are lucky you might have a voice in school as an SRC but as we have seen in universities this is no guarantee that you will feel your voice is heard. You make up 35% of the population, but are ignored by almost every party in the run up to elections. When you make the news, you are used in extreme cases to highlight the evils of the world, often at your most vulnerable, when you are starving, dying, bleeding or drowned in the sea. You make up just 7% of the news stories* and when you are, you are most commonly represented simply as a generic thing a “child” or you are a victim. Of the 7% of stories your voices are actually heard in only 9% actually quote you. So just in case your lived experience as a child doesn’t marginalise you, the state and our media will make sure they do.

Now, aside from the very basic element of just how unfair this treatment is, aside from the fact that it is fundamentally bad for business, for media there is the simple warning that unless all of us start to really engage with our young people they are going to force us to listen. It might be true that currently the majority of children don’t have access to the Internet and Social Media but despite criminally high data costs and lack of political will to seriously provide access to the digital world, there is little doubt that it is the future. So maybe not 2016 or even 2017, but the reality is changing. At this point it is also apt to note that children are not organised, so unlike in 1976 there are no national self-defence units or ground up national political movements for change and therefore it is unlikely that children will mobilize. What #FeesMustFall and other movements show us is that you don’t necessarily need these in order to rapidly gain momentum and support. One of the most critical elements you need is for your ideas to resonate and they will take off.

In Media Monitoring Africa’s work with children over the last 12 years we are increasingly exposed to the frustration and anger of children from 11 years old and up. In our experience they keep trying. They do not ignore or under-value the role and importance of f adults, they see how important they are and how they need them. When we ask them to make up their own ideal newspaper, every time they come up with editions where there is a ratio of roughly 40% children and 60% adults. Yet in the real world they are relegated to 7%. As one of our monitors observed this year when discussing this finding, “I have moved from angry to absolutely furious.” A great quote to be sure but we must make sure we listen.

The good news is that in as much as there are those who don’t wish to listen there are brilliant people in government and the media who see the need for change and are trying to breakdown the walls of ignorance, arrogance and inequality. Some of them joined us at a Children and Media Summit broadcast on 702 on 2 December. It might be just one summit over a few hours, but it is a critical space where children were able to present their list of demands to key media people and for their views to be taken seriously. The children showed they had valuable opinions, views and were able to critically engage. The children have done their part. They have read and analysed the news, they have worked and spent time developing their views. Now it is time for the media not just to listen but to act and to change. As another child media monitor observed, “children are always expected to live up to their responsibilities, so why can’t the media?” The child media monitors handed over their list of demands and they were well received and in the discussion that followed off air the editors committed to making real changes in their news. You can be sure our children will hold them to their commitments.

For our part we will continue to work with children and hold the media accountable. Perhaps you can consider asking yourself, the media and the people you work with what they are doing to change? DM

These figures are from Media Monitoring Africa’s latest Monitoring for 2015 to be released in December 2015. TO see those form 2014 go to http://www.bonabana.co.za