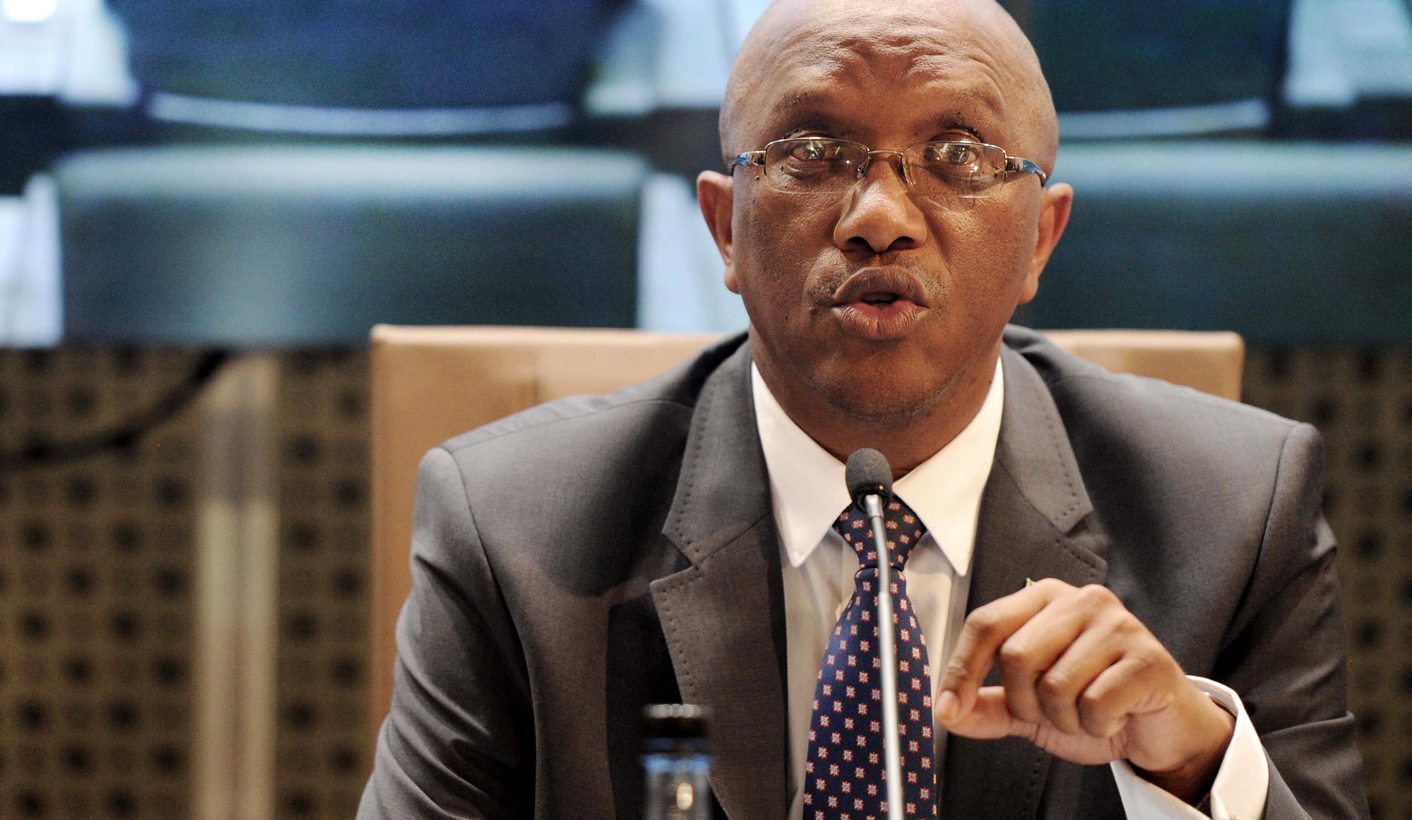 On Wednesday, Auditor General Kimi Makwetu released the national and provincial government audit results, including 167 departments and 301 public entities with a total budget of R1,111 trillion. Unfortunately, but not unexpectedly, there were only slight improvements. GREG NICOLSON pulls some of the key numbers.

73% – According to the Auditor General, the results of the audits of national and provincial government could have been better if not for the general slow response to past recommendations. Makwetu said 73 percent of auditees had been slow to improve key controls and address risk areas. That’s why the key reason this year saw only marginal improvements. “Stepping up the pace is about consistently narrowing the space for possible errors or abuse in handling public resources through leadership-driven efforts,” says the Auditor General’s summary. That means implementing plans to address weaknesses in financial controls, leading and monitoring performance targets, and reviewing and monitoring compliance with laws and legislation when it comes to finances. “Those auditees that have progressed, or maintained their previous year’s positive audit outcomes, have stuck to these basics of clean governance, practically showing that clean audits are easy to attain and maintain if these fundamentals are in place,” said Makwetu.

131 – There was a slight increase in the number of unqualified audit opinions with no findings, known as clean audits, to 131. In 2013-14, 118 auditees received clean audits, so we’ve seen a jump from 26 percent to 28 percent of the total. Departments jumped from 40 to 47 clean audits with 84 public entities also taking the top ranking. Of the provinces, increases were seen in Western Cape, which recorded 83 percent clean audits, Gauteng, 54 percent, Free State, 32 percent, and KwaZulu-Natal 22 percent. Mpumalanga, North West and Northern Cape regressed. Ministerial portfolios saw 66 percent clean audits. While there were six provinces that saw improvements across all audit categories, showing more progressions than regressions, Makwetu was concerned that apart from those in Gauteng and Western Cape, many are slow to make improvements.

R465 billion – Makwetu pointed out the combined budgets of basic and higher education (R257 billion), health (R146 billion), public works (R32 billion) and human settlements (R28 billion) is about half the national budget demonstrating the country’s priorities and also where the most oversight work must be done. It “clearly demonstrates where the bulk of priority oversight work should be directed as the greatest impact will be felt in this area, if all the instruments of delivery and oversight can be given much needed additional focus,” said the Auditor General. The results are worrying. While there has been an slight increase in clean audits, the education, health and public works sectors remain the worst performers. “There should be a focus on these departments to ensure a meaningful movement towards accurate, accountable and transparent financial and performance reporting. This should be underpinned by sound internal controls and good human resource management, including enhancing personal accountability and consequence management,” Makwetu advised.

R25.7 billion – The Auditor General said only 43 percent of auditees recorded no findings in the area of supply chain management. While it’s an improvement on the 39 percent recorded last year, failures in supply chain management, in particular failing to follow fair or competitive procurement practices, was a large contributor to the R25.7 billion irregular expenditure recorded for the financial year. “This expenditure does not necessarily mean that money was wasted or fraud committed in all instances. We will recall that no specific detailed investigations are conducted in an audit to establish the real substance and reasons for the deviations from prescribed controls. It is for this reason that we report these instances as required by the Public Finance Management Act (PFMA) so that those charged with governance can authorise the required investigations to determine whether they concur or otherwise with management actions associated with these transactions,” said Makwetu.

Looking at the big picture, Makwetu said consequences for poor performances were still inadequate, and human resource management remains poor, except in Gauteng and Western Cape where respectively 56 percent and 100 percent of auditees have good human resource controls. The Auditor General continued to emphasise getting the basics right. Auditees need effective leadership among managements and stakeholders, and proper financial records, processes and oversight. DM