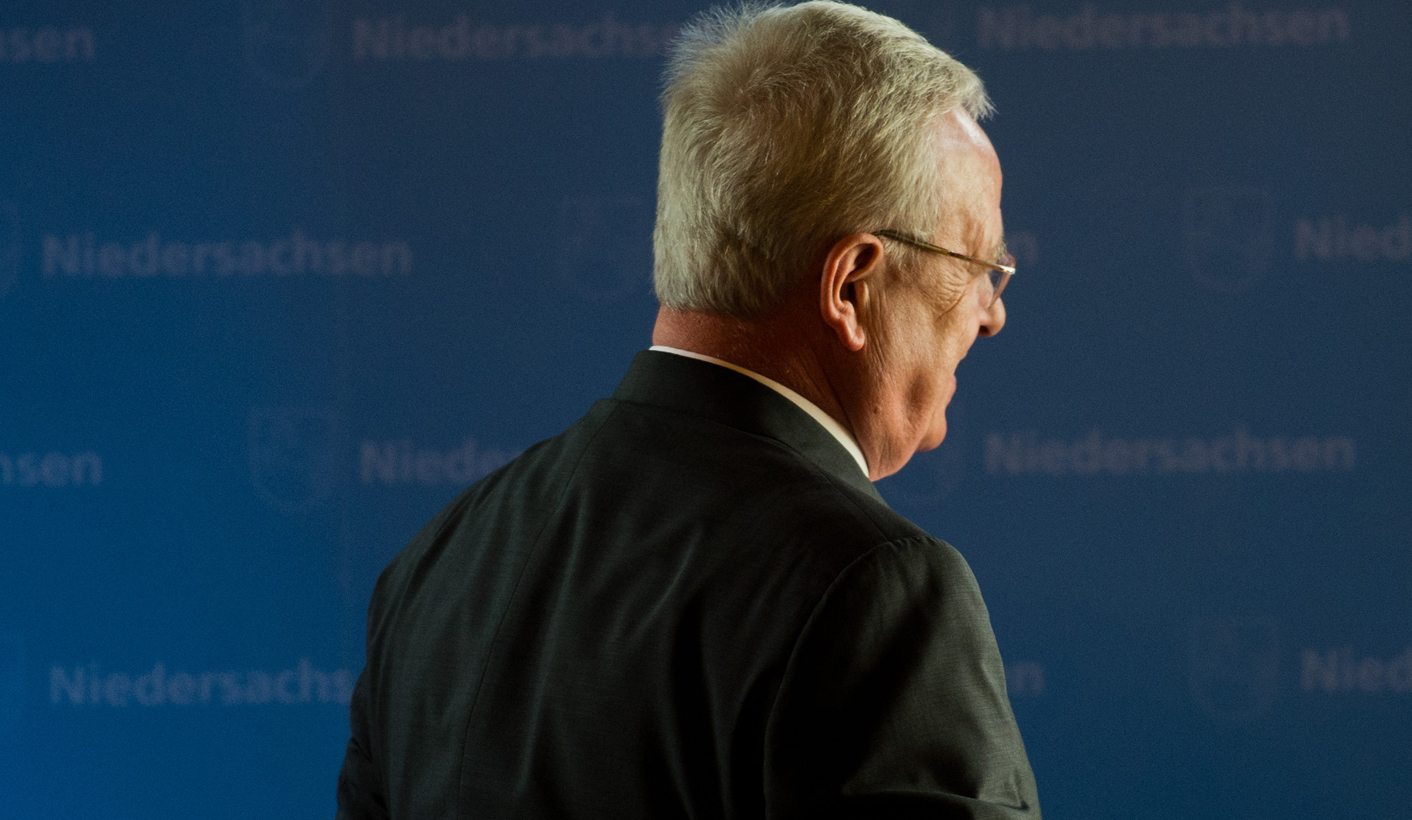 Volkswagen has set aside €6.5 billion to cover the costs of the growing scandal over cheating on emissions tests in the US. Putting a number on the cost further down line will be far harder, however, as it is a crisis which calls into question the ethical credentials of the company and the industry, as well as posing tough questions about the regulators and authorities who were duped. By Paul Nieuwenhuis, Senior Lecturer and Co-Director, Electric Vehicle Centre of Excellence (EVCE), Cardiff University, for THE CONVERSATION.

Although the Volkswagen emissions scandal has caught many by surprise, in fact it has been brewing for a while. It all started when the European wing of the US NGO International Council on Clean Transportation (ICCT) set out to prove modern diesels were genuinely clean and would therefore be able to make a significant contribution to improving both CO2 emissions and air quality.

The US has higher emissions standards than Europe, which were regularly passed by VW’s diesel-fuelled cars. The ICCT decided to test why this was the case – and had some surprising results.

Partnering with a team from the University of West Virginia, the team fitted portable emissions testing equipment to three vehicles (two VWs and one BMW) on a run from San Diego to Seattle, which turned up very disappointing results for the VWs. The VW Jetta tested on the road trip exceeded NOx (one of the regulated toxic emissions) standards by 15 to 35 times the legal limit.

When similar vehicles were subjected to their official test in the California Air Resources Board’s laboratory, however, they passed. The road test emissions numbers in the lab all fell within the accepted levels of NOx emissions. Following investigations into the matter, VW has admitted to gaming the US air pollution tests. Nearly half a million cars have been recalled for containing “defeat device” software that only turns on the cars’ emissions controls when they are undergoing official testing.

Arguably, VW was complying with US law by meeting test standards and this raises an important issue when it comes to the efforts being made to reduce emissions. Global efforts to combat climate change and reduce CO2 emissions have resulted in leniency on diesel cars – not only in public debates concerning the environment, but also in legislation. This is one of the reasons why the EU has followed a more lenient toxic emissions regime for diesel than petrol in recent years.

Along the way, human health and the impact of toxic tailpipe emissions from vehicles, has taken a backseat. But this approach is increasingly being questioned. Paris mayor Anne Hidalgo, for example, announced plans to ban most diesel vehicles from the city from 2020. Many feel that with potentially low carbon alternatives such as electric and hybrid-electric vehicles increasingly available, as well as, more recently, the first commercial fuel-cell cars, the need for diesel as a carbon reduction technology is becoming less central.

For VW itself, apart from the massive loss of share value in recent days, its corporate social and environmental responsibility has taken a severe knock. Diesel cars represent a large proportion of new car sales in Europe and also of vehicles in use.

Many of these will be Volkswagen Group vehicles bought by people who probably thought that they were helping reduce carbon emissions. While they certainly did so – the TDI-engines in question are among the most fuel-efficient engines available and low fuel consumption means low CO2 – but these same people probably assumed that beyond this, their cars at least complied with toxic emissions standards.

Others, such as the Brussels-based NGO Transport & Environment are probably less surprised. They have long been among those highlighting the fact that the real world experience of many car owners, even in terms of fuel consumption, did not come anywhere near to the official figuresthat resulted from emissions testing. The question arises of why it takes underfunded NGOs to discover these problems, rather than the regulators themselves.

It is also unclear whether this technique was only used to deal with the particularly tight US and California regulations, or whether it was also used to get around the European test cycle and emissions compliance is being investigated in Asia too. At the same time, it raises serious questions about diesel and public support for this technology may well suffer. What is clear is that this is one of the biggest crises to hit the car industry – and on a par with those that have rocked the banking sector. Perhaps we’ll see the same tightening of regulation that has significantly improved that industry. DM

Photo: An archive image dated 22 April 2015 and made available on 23 September 2015 of Volkswagen CEO Martin Winterkorn standing in the guesthouse of the Lower Saxon state government during the introduction of a Fraunhofer Project Center in Hanover, Germany. Volkswagen on 23 September 2015 announced that Winterkorn is stepping down as chairman of the board after a crisis meeting, as Europe’s biggest carmaker struggles to respond to a deepening emissions testing scandal. EPA/JULIAN STRATENSCHULTE