Back with a bang: South African Recovery Film Festival 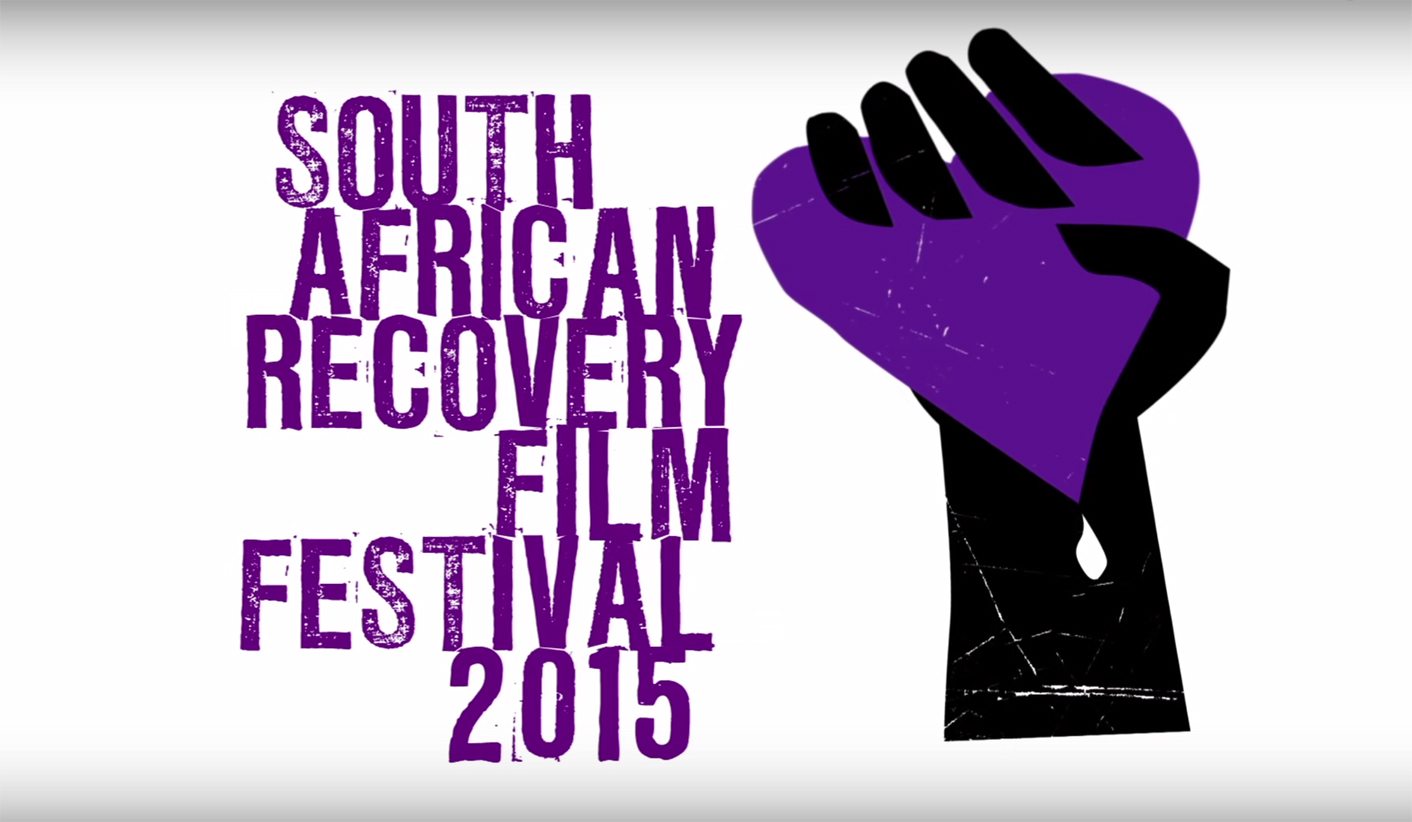 There are few enough documentary film festivals, and this one has a particularly narrow niche: documentaries that focus on recovery from addiction and other mental disorders. It aims to destigmatise this often misunderstood area, telling accessible stories and putting faces to these often debilitating conditions.

“Crime, poverty, family breakdown, violence, sexual and domestic abuse and the rape of children are all part of a vicious cycle of trauma and dislocation that are ravaging our [South African] society,” says Lance Katz, Chief Executive of the South African College of Applied Psychology, one of the festival partners. “Drug and alcohol abuse, as well as other forms of addiction, are deeply enmeshed in this phenomenon as both causes and symptoms of the problem. The South African Recovery Film Festival acts as a catalyst for positive change.” Film, he believes, is an extremely powerful medium for destigmatising what is so often misunderstood.

For Katz, the festival is about telling the stories that celebrate successes, creating a positive cycle. But isn’t that just focusing on one side of the story, one might ask. Isn’t life – and addiction and mental illness – a little more complicated than that, a work in progress?

Well, according to the festival programme, it’s more about removing the persistent stigma attached to addiction. “The stigma that surrounds addiction, alcoholism and mental health issues often drives shame and ignorance of the conditions and not only makes access to help difficult, but provides no space to celebrate the solutions,” it reads. Ergo: providing an alternative picture will create an opening for people to seek help. Or that’s the theory.

Mind you, the programme doesn’t indicate that the stories are all moonlight on roses. First up is A Royal Hangover, billed as “Think Bowling for Columbine, only with alcohol instead of guns. Drinking for Britain: We don’t shoot ourselves to death here, we kill ourselves with drink – much more dignified!” It features (of course) Russell Brand, and has received some stellar reviews, described as “long overdue” and having “wit and insight”. The basic premise is simple: filmmaker Arthur Cauty doesn’t drink. He’s not in recovery, he just doesn’t like the taste. But in Britain’s binge-drinking culture, he’s regarded as a weirdo. He sets out to figure out why.

Not to be missed is a rare cinema screening of the Oscar-nominated doccie Let’s Get Lost by photographer Bruce Weber. Let’s Get Lost is a penetrating look at the life of jazz trumpeter Chet Baker, featuring in-depth interviews and some heartbreaking footage that shows in raw, unforgiving detail the final year of Baker’s life. This atmospheric film captures the enigmatic Baker in all his ambiguity, right up to his sudden and violent end. It’s a portrait you won’t quickly forget.

Bring your tissues along for OC87, the story of Buddy Clayman. Handed what seems like an impossible hand to play – a diagnosis of obsessive compulsive disorder, major depression, bipolar disorder and Asperger’s syndrome – Buddy dreamed of becoming a filmmaker. But the film’s title refers to the year of his first major crisis, and over the years his life plans were derailed one by one. Thirty years later, however, Buddy – described by journalist Andrew Lapin as “not the sort of person who typically attracts cameras; pudgy, with a droning voice and a cackle his own father says makes him sound like a chicken” – finally managed to complete OC87, his debut documentary. Reviews are mixed on this one; some say the viewpoint is a little insular and claustrophobic, others say it’s a triumph. It’s safe to say it’s somewhere in between.

Here’s one you weren’t expecting: No Time to Think. And if you’re reading it on your tablet, phone, or any other gadget, you might want to listen up, because it explores the issue of technology addiction. Dr Hilarie Cash, psychiatrist, co-founder of the ReStart Internet and Technology Addiction Recovery Program, attempts to break the cycle of technology addiction by re-introducing patients to the natural world without their devices while introducing new ways to regulate their time with technology. What? You mean she makes people take walks and stuff? Avert your eyes! Not for sensitive viewers! (No, we jest.)

Filmmaker Brian Huston became interested in the subject when he saw how many people weren’t fully engaged with those around them, or the activities they were supposed to be performing, and began interviewing staff at ReStart. (See what they did there?) What’s tricky about treating technology addiction, though, is that you can’t very well just pack up your life and go and live among the Amish. Technology, unlike, say, heroin, cannot be cut out of your life completely. And yet misuse has all of the same ill effects as abuse of any other drug: addicts become sedentary, gain weight, avoid interaction, and become unable to function socially. Their brain function is even detrimentally affected, says Cash. Cash’s solution, then, is to balance and regulate tech time.

A similar theme is explored in Web Junkie¸ which looks at the rehabilitation of China’s internet addicted. Believe it.

A real treat comes in the form of the golden oldie The Man with the Golden Arm. Released in 1955, it was nominated for three Academy Awards and stars Frank Sinatra, Eleanor Parker and Kim Novak. It’s a rare opportunity to see this film on the big screen, which was the first major Hollywood production to take on the subject of illegal drug abuse. It portrayed heroin in a serious light, rejecting the standard-issue ‘dope fiend’ line of attack, and told the story of an addict who got clean in prison, but struggled to remain so on the outside. Sinatra was nominated for best actor by the British Academy of Film and Television Arts and The New York Film Critics. If you love the classics, don’t miss it.

Other films on the programme include Of Two Minds, which takes a look at bipolar disorder, Back from the Edge, which explores the heavily stigmatised borderline personality disorder, and Radioman, which tells the life story of one of New York’s best-known film-set mascots. As always, a number of short films and some discussions are also on the menu. DM

The South African Recovery Film Festival takes place from 24–27 September at the Labia in Cape Town and The Bioscope in Johannesburg. Visit southafricanrecoveryfilmfestival.com