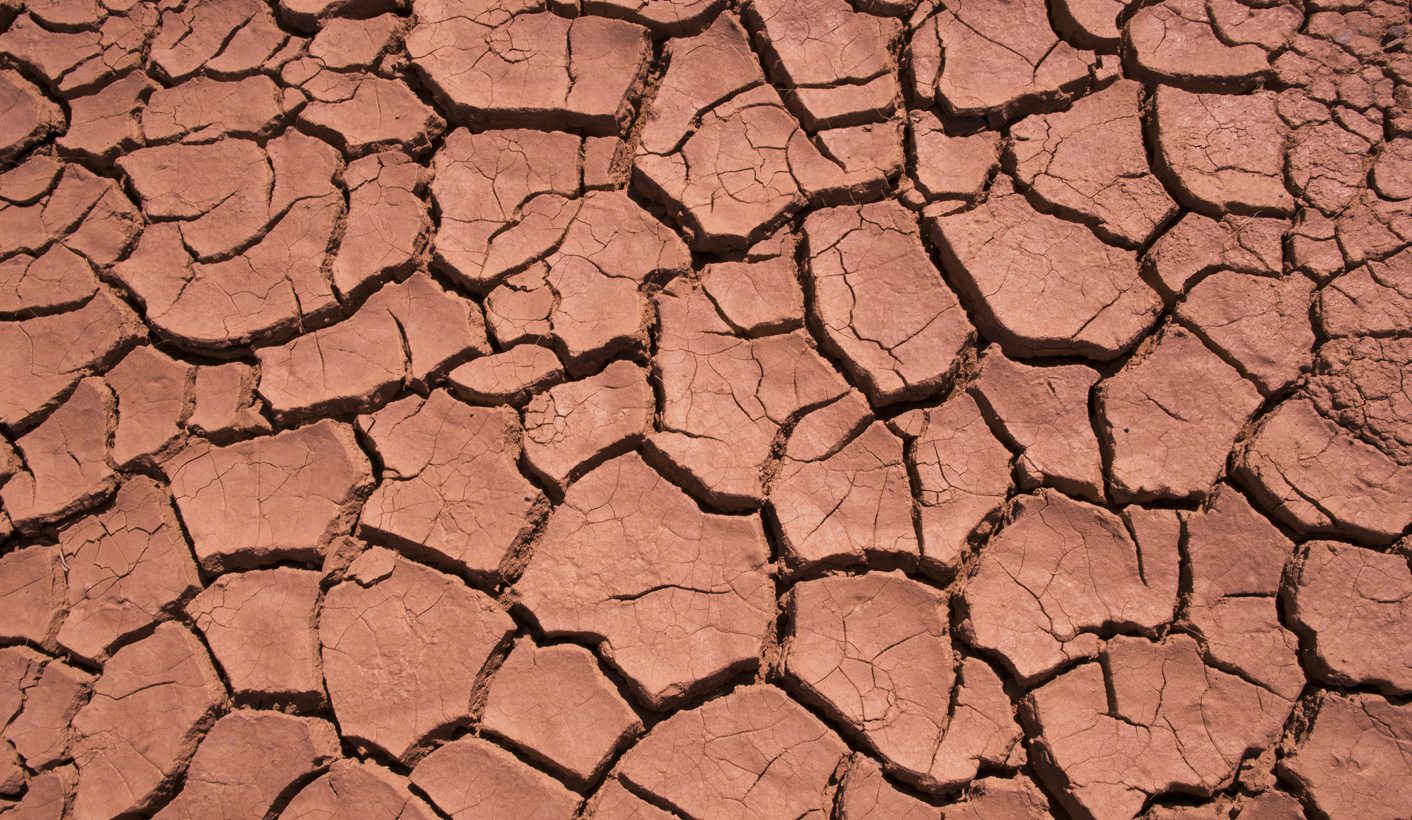 Former MP Andile Mngxitama made several claims about race, poverty and inequality in South Africa in a recent article on behalf of the Black First Land First movement. Africa Check found three to be in the right ballpark, while two were incorrect. Researched by KATE WILKINSON for AFRICA CHECK.

These claims were made by former Economic Freedom Fighters MP Andile Mngxitama, in a recent opinion piece written on behalf of the Black First Land First movement.

Mngxitama has previously said that the movement aims “to decolonialise and deracialise” land ownership in South Africa, but spokesman Lindsay Maasdorp declined to comment on their objectives.

When Mngxitama wrote last year that “about 40,000 white families own up to 80% of our land”, Africa Check found the statement was incorrect and not supported by any survey or data.

Mngxitama seems to have taken the figures from two separate data sets: a state land audit (carried out by the office of South Africa’s chief surveyor-general and published in 2013) and the 2007 census of commercial agriculture.

The state land audit found that 79% of South Africa’s landmass was in private hands, but it included all urban real estate as well as agricultural and mining land in South Africa, owned by both black and white South Africans, foreigners, companies and trusts.

The commercial agriculture census only recorded farming units registered for value-added tax, which would have excluded smaller and recreational farmers. Of the 39,966 farming units identified, 33,249 were owned by individuals, with 2,167 belonging to companies, 2,259 to close corporations and 874 described as “family-owned”. The census did not reflect the racial composition of the owners of farming units.

It may be that this time round Mngxitama added the number of individually owned farming units to the family-owned ones, a figure that comes to 34,123.

But when Africa Check e-mailed Mngxitama this week to request the sources for his claims, he did not respond. He replied to a tweet though, saying “we don’t respond to pseudo research outfits for colonialism. Go ahead and promote your racist ideology and interests”.

We then consulted the most recent economic and employment data to see whether it supported his claims.

Claim: “More than 45% of black people are unemployed compared with only 5% of white people.”

The latest employment statistics from Statistics South Africa (Stats SA) for April to June 2015 revealed that 27.9% of black African people were unemployed in comparison to 7% of white people, according to the narrow definition of unemployment.

The Stats SA data showed that in the second quarter of this year 39% of black African people were unemployed, according to the broad definition, compared to 8.3% of white people.

However, service delivery statistics manager at Stats SA Niel Roux told Africa Check that the most recent and relevant data on household income was from its 2010/11 Income and Expenditure of Households Survey. Roux said the survey had been “fine-tuned to measure household income and expenditure”.

A senior researcher at the University of the Witwatersrand’s School of Economic and Business Sciences, Nicolas Pons-Vignon, told Africa Check that the median incomes of black African and white households provides further insight. The median income is the point where half the households earn more and half less.

“In a country as unequal as South Africa, high earners push the mean (average) above the median, for both populations though more for whites, unsurprisingly given that there are also many more poor black households,” said Pons-Vignon.

Roux told Africa Check that, according to the 2011 census, the average black African household included 3.9 people. In comparison, an average white household was comprised of 2.8 people.

The average coloured and Indian households were the largest, with 4.3 people and four people respectively.

Claim: “Whites are only 10% of the economically active population but occupy more than 60% of the top management positions.”

The economically active population includes people aged from 15 to 64 who are either employed, or unemployed and seeking employment. This data comes from Stats SA’s quarterly labour force surveys.

The commission for employment equity compiles an annual report on employment equity for the Department of Labour. The data in the report is submitted once a year by “designated employers”, which include employers who employ 50 or more employees, employers who employ fewer than 50 employees but have a certain annual turnover, municipalities, all levels of government, state-owned companies and educational institutions.

Submissions from designated employers for 2014/15 only accounted for 7-million employees out of the 20.3-million people in South Africa’s economically active segment.