Health-e News: Why is SA not offering painless withdrawal to drug addicts? 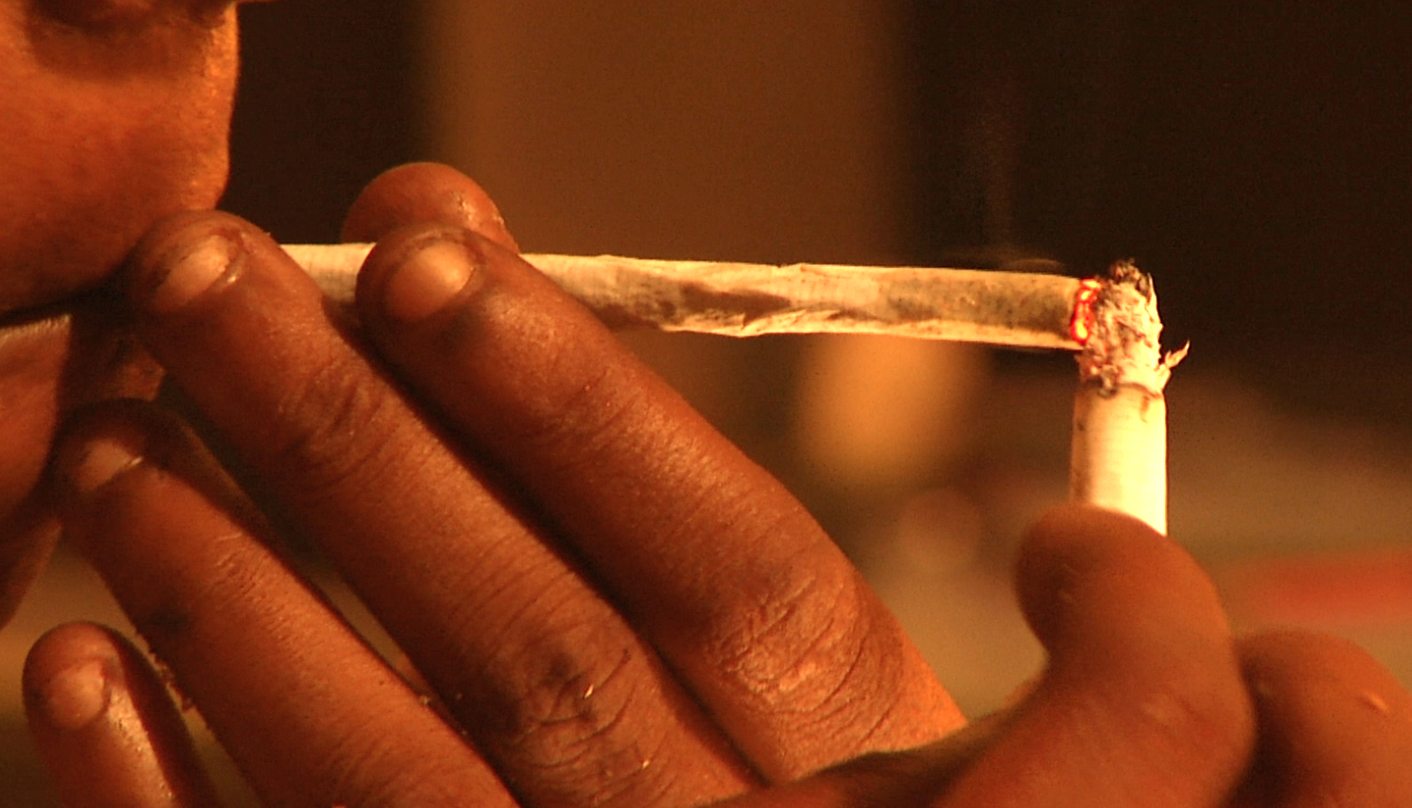 Despite growing nyaope addiction, only one public health treatment centre in South Africa offers Opioid Substitution Therapy (OST), which gives a medical helping hand to opioid drug addicts who are trying to kick their habit. Instead, addicts are expected to go ‘cold turkey’ and many relapse from sheer pain. By KYLA HERRMANNSEN for HEALTH-E NEWS.

“Each and every single time when you wake up, you want the drug. Before you sleep you want the drug,” recalls 20-year-old recovering nyaope addict Lebohang Tieho Neko, perched on the edge of his bed at a rehabilitation facility outside Pretoria run by a nongovernmental organisation.

Firmly in his addiction’s grasp, Neko lived off of a Mamelodi dump site, sorting through rubbish for recycling by day to make money to score hits of nyaope by night.

“The drug can affect you to the point where you don’t care about yourself anymore … you just want to feed your addiction,” said Neko.

Nyaope (also called whoonga) is a heroin-based drug mixed with a variety of other substances, including medicine and sometimes even rat poison. Crushed to white powder, it is usually smoked with dagga – and addiction is steadily on the rise in South Africa.

It is particularly popular in the northern parts of South Africa. Tshwane townships are awash with the drug, while Health-e citizen journalists report that it is readily available in Mpumalanga and even villages in Vhembe in Limpopo.

Addiction to opioids – the drugs that are either derived from the opium poppy or synthetically created – is on the rise in the country, with the most extreme form of addiction via injections.

The health non-profit TB/HIV Care Association says there are around 67,000 injecting drug users in the country. In just one day in central Pretoria, the group collected 10 kilogrammes worth of dirty needles from drug users – and handed out 1,400 clean needles as part of its harm reduction programme.

But while society wants drug users to become clean, this anti-drug rhetoric remains rhetoric. The government’s inactivity in ‘solving’ substance abuse is pushing addicts to the margins of society instead of offering them help to sobriety.

Lebohang gave in to his cravings because going without nyaope would have meant facing withdrawal. Withdrawal is incredibly painful and commonly includes symptoms like vomiting, diarrhoea and, abdominal cramps. Neko eventually tired of the life that nyaope had left him with and attended a rehabilitation centre run by a nongovernmental organisation where he received support in breaking his addiction.

“When withdrawal happens is when you get sick, you suffer. You puke a lot … you have indigestion … you sweat all night long and when you wake up, your sheets are wet because the drug is trying to come out of your body,” said Neko, recounting the discomfort of going through withdrawal.

Neko recently relapsed and is back in rehabilitation.

If Neko had found himself in the Western Cape’s Mitchells Plain, he may have been one of the lucky few to enrol in the Sultan Bahu Treatment Centre’s opiate substitution treatment (OST) programme – and he may have had a better shot of staying clean.

OST relies on medication like methadone or Suboxone to alleviate the painful and debilitating symptoms of withdrawal. It keeps withdrawal symptoms at bay by tricking the body into thinking it is still receiving heroin.

But the medication does not give the addict a high like heroin and its function is not to intoxicate. It simply involves replacing an illegal opiate – like heroin – with a longer-acting synthetic opiate agonist that has a similar pharmacological structure but does not cause euphoria. OST medication reduces the physiological cravings for heroin, allowing the user’s bodily functions to return to normal.

“Your brain has changed so much abstinence is not possible, you need medical treatment,” said psychiatrist Dr Eugene Allers, explaining the logic behind OST.

The Sultan Bahu Treatment Centre is the only public health treatment centre in the country that provides OST to users of opiates like heroin as part of a pilot project.

The centre’s year-long treatment programme consists of a compulsory three-month phase followed by a nine-month aftercare phase. During this year, patients are given a daily dosage of the drug Suboxone in tablet form. Dosages are gradually decreased throughout the year until patients are weaned off of the Suboxone entirely. Patients are drug tested twice a week.

“The continued aspect of sobriety relies on the aftercare phase,” said the centre’s treatment coordinator, Shuaib Hoosain. “We have a retention rate of 90%, which is unheard of.”

The project has treated 168 people in its first two years, or 84 people each year.

“The treatment demands are very high, and 84 doesn’t even tickle the problem,” said Hoosain.

The pilot project has proven that OST can work in South Africa – coupled with a psychotherapy approach and an out-patient system – but Suboxone’s high costs make it a costly exercise for the government to scale-up.

“Government is very much about evidence-based treatment and they know the strong points. The major weak point has been the cost,” explained Hoosain.

Only one pharmaceutical company, Indivior, is licensed to supply the drug in South Africa and this keeps costs high, according to the TB/HIV Care Association’s Shaun Shelly.

Generic methadone is available at half the South African price in India, he added.

“If the state intended supplying thousands of people with Suboxone, I’m sure Indiviour would drop their price,” said Shelly, drawing parallels to past arguments that posited that HIV would be too costly to treat. “People also said ARVs (antiretrovirals) were expensive but it’s much more expensive not to address this in the long term.”

“We need to de-stigmatise substance use disorders,” Hoosain added. “What we are ill-prepared for at the moment is the management of substance abuse disorders.”

Countries such as Indonesia, China and Mauritius have national OST programmes. In Mauritius, the programme was decentralised this year so that patients can now receive their methadone treatment at more than one facility per region.

But despite OST’s internationally proven track record, South Africa appears to be hesitant. Shelly puts this down to drug users not being awarded the attention and care they are due. Experiencing vicious withdrawal is not a prerequisite or right of passage that drug users need to endure to come clean.

“We think this population is made up of expendables and we don’t care about drug users,” he said. “We are actually criminalising and stigmatising and leaving the most vulnerable of our populations to die – this is not acceptable. We need access to opioid substitution. What is absolutely true is less people will die and we shouldn’t have to debate this.”  DM