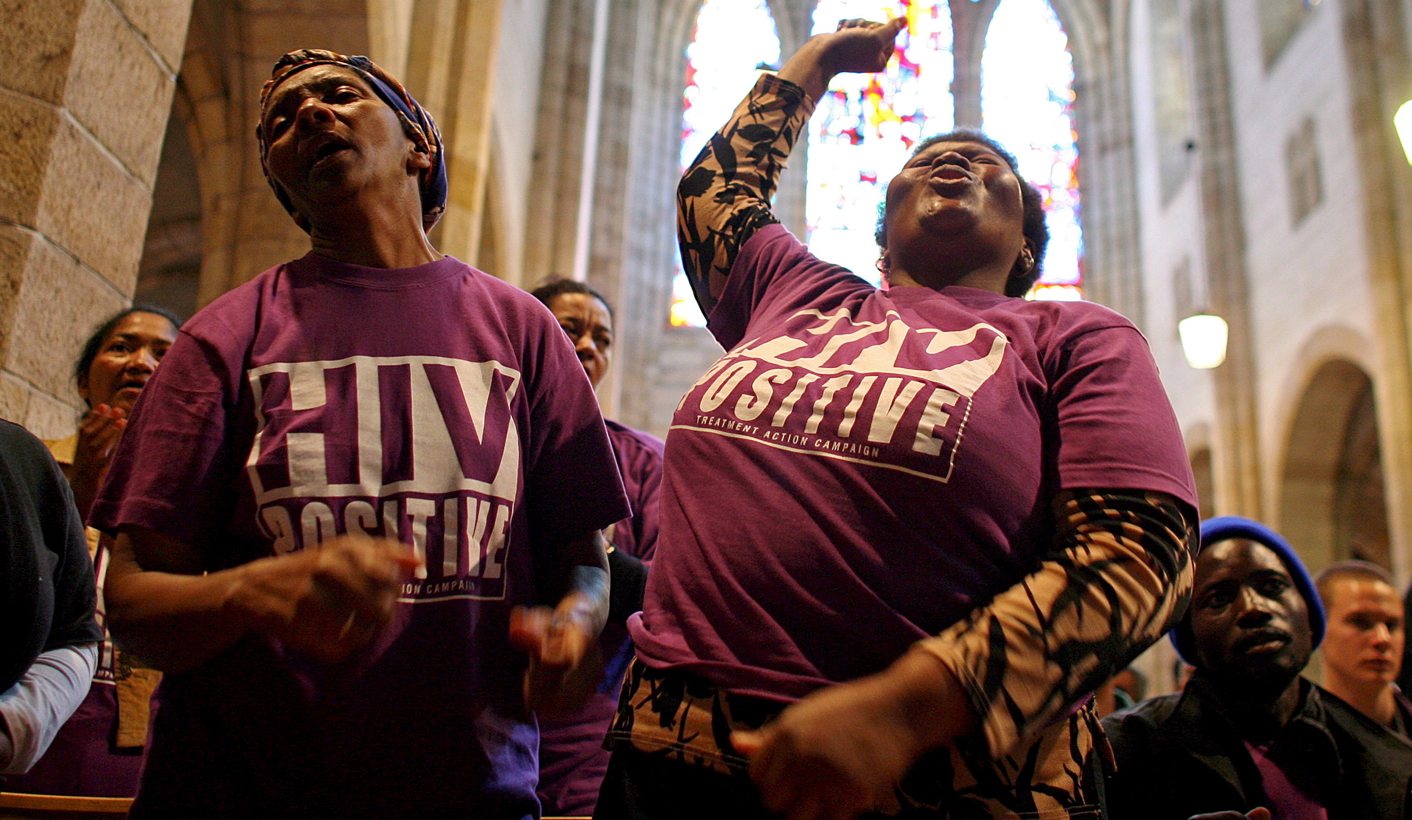 It’s easy to be cynical about the Millennium Development Goals, that lofty set of aspirations drawn up in 2000 to measure social progress by 2015. But in one respect, there’s no denying success. According to a new report by the United Nations Programme on HIV/Aids (UNAIDS), the Aids targets of the Millennium Development Goals have been not just achieved, but exceeded – ahead of schedule. By REBECCA DAVIS.

The war against Aids is far from over, but it is being won little by little – thanks largely to a remarkable response from the key players in tackling the pandemic. ‘How Aids Changed Everything’, a new UNAIDS report, makes that much clear.

UN Secretary General Ban Ki Moon points out in an introduction to the report that the Aids response “has been like no other”. Moon suggests, “From the start it has put the focus on people and put their needs first”. The benefits of successful and intelligent campaigning have extended to other health issues. “It has been a turning point for the recognition of health as a human right,” Moon writes. “And it has brought extraordinary results on treatment and prevention alike.”

That those results have indeed been extraordinary is indisputable. From the vantage point of 2015, it’s easy to forget how different the HIV/Aids landscape looked 15 years ago. In 2000, fewer than 700,000 people globally were receiving antiretroviral medicines. Around 10,000 were in sub-Saharan Africa.

“To put this into perspective”, the report records, “Zambia registered 46,000 more people on treatment in the first quarter of 2015 alone.” There are now 15 million people worldwide on antiretrovirals (ARVs).

Those who were in treatment in 2000 were also paying a hefty price for it: around US $10,000 for a year’s treatment. “The pharmaceutical industry had a tight grip on government policies and an even tighter grip on prices,” UNAIDS executive director, Michel Sidibe, recalls. When countries like Brazil, Thailand and India started manufacturing cheap generic versions of the drugs, the pharmaceutical industry was forced to negotiate on prices. South Africa’s Treatment Action Campaign earned its place in history when it sued the government for access to the lifesaving medication.

The establishment of the Millennium Development Goals as a target had a major impact in galvanising the Aids movement, the report suggests. They set down four Aids-focused goals to be achieved by 2015. The first of these was the most ambitious, but also the simplest: to halt and begin to reverse the spread of HIV/Aids. The report states that the number of new infections has been reduced by 35% since 2000. “In total, global efforts have averted at least nine million new HIV infections cumulatively since 2000,” it calculates.

One of the most effective elements of the global HIV strategy has been the reduction in mother-to-child transmission. Cuba has just become the first country in the world to eliminate the transmission of HIV between mothers and children. In 2000, only 1% of pregnant women living with HIV had access to medication to prevent mother-to-child transmission. The report estimates that 1.4 million HIV infections among children have been averted since that time through ARVs. In 2000, the report records, the majority of children born infected with HIV died before reaching their fifth birthday.

A social change has also been witnessed. 74 countries currently have laws in place prohibiting discrimination against people living with HIV. Challenges remain, however, when it comes to the enduring criminalization of same-sex sexual practice in many parts of the world.

The report pays specific tribute to South Africa’s management of the epidemic, and the work of both civil society and government. It notes, too, that thanks are due to the American people for their financial support of the Aids response. Over the last 13 years, donors have invested $84 billion. Of this, almost half – 48% – has come from the United States.

But while the global picture might look positive, local health activists warn that in South Africa, much remains to be done.

“South Africa has taken very significant strides against HIV over the last seven or so years,” the Treatment Action Campaign’s Marcus Low told the Daily Maverick on Tuesday. “It is clear from increases in life expectancy that the large-scale rollout of antiretroviral treatment is saving lives. But while lives are being saved, the rate of new infections is still alarmingly high.”

“Stockouts of essential medicines, long queues, and staff shortages have become far too commonplace. Our healthcare system is being crippled by the same cadre deployment, mismanagement, and lack of accountability that is plaguing much of the rest of our public service.”

Low suggests that little political will is evident to tackle these problems head on. “People like the Free State MEC for health Benny Malakoane appear to be untouchable – even though he is facing multiple charges of fraud and corruption and the province’s healthcare system is in crisis.”

The UNAIDS report acknowledges that many challenges remain. As a matter of urgency, HIV testing needs to become more widespread. HIV rates are rising in some countries among men who have sex with men. Sidibe expresses disappointment about the progress made in HIV prevention, and warns that attempts to bring down the HIV rate in young women and girls will have to be paired with gender-based violence prevention. Sidibe also warns that condoms are not yet available on nearly the scale that they should be annually.

This is, in short, no time for resting on laurels. The report calls for the next goal to be the complete eradication of Aids by 2030. Possible? Ban Ki Moon thinks so. “Ending the Aids epidemic as a public health threat by 2030 is ambitious, but realistic, as the history of the past 15 years has shown,” he writes. DM