Op-Ed: Public health in SA – crying out for help, but who is listening? 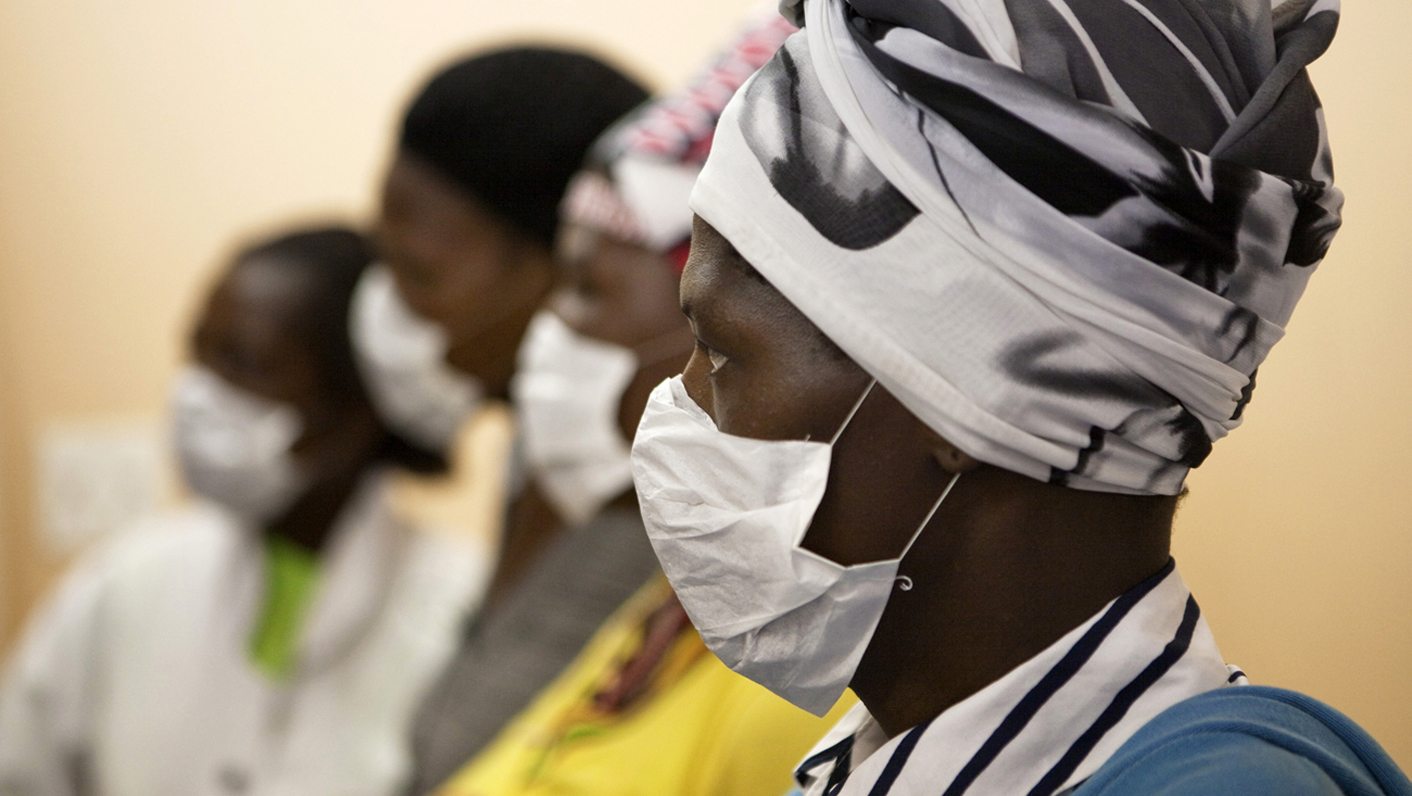 I was one of over a hundred people who gathered last week in the University of the Free State auditorium to share their experiences with an independent panel of three commissioners. Treatment Action Campaign and Section 27 convened the panel to investigate the real situation of public healthcare services in the province. Listening to brave testimonies of personal pain and loss, I was deeply saddened that so many of the problems described are well known and yet people’s voices go unheard by the government. By LOUISE CARMODY.

Each emotional story wove together into a powerful tapestry that illustrated systematic failures of the public healthcare system. Families losing loved ones, too many people sick and dying for lack of accessible, acceptable and quality healthcare services. Mothers and babies at risk due to the shortage of ambulances, healthcare workers and equipment, and traumatic experiences at health facilities, are driving people away from healthcare services.

But this was not new to me. Amnesty International documented similar concerns in a 2014 report.

Commissioners Bishop Paul Verryn, Thembeka Gwagwa and Thokozile Madonko, listened carefully. They heard a grieving mother’s pain as she told of the death of her baby because she was unable to give birth in the hospital. About a brother’s unanswered requests for a post mortem report for his 21-year-old brother, who died having been misdiagnosed and mistreated by doctors. Elderly patients spoke of their difficulty getting to clinics in time to get a place in the queue, then waiting hours to see the one – overworked – nurse available. About a young woman whose friend was stabbed in a tavern and bled to death in a casualty waiting room chair.

It is clear that the systems supposed to be protecting people – health, police, education, transport and social development services – are failing.

The picture of how South Africa treats its mothers and babies was proclaimed a ‘national emergency’, with the reality on the ground a far cry from the official commitments made to reduce maternal and newborn deaths.

For individuals coping with multiple challenges and discrimination, such as adolescents living with HIV, and women living in poverty, there are often additional difficulties accessing the specific services they need. The problems can become more profound when the services require particular sensitivity to rights, such as sexual, reproductive and HIV services.

She linked the stress of understaffing, lack of medicines and equipment to a loss of morale and sensitivity of some doctors and nurses. Dr Pillay warned that the impact of insufficient financial and human resources for health were depriving poor people of their rights, and were akin to “medical apartheid”.

Public spaces, such as these where people can respectfully share experiences and seek answers, are essential. The integrity of the hearing contrasted with so many of the avoidable hardships described, which were caused or made far worse because patients were not listened to by service providers. Worse, many people highlighted they fear intimidation if they speak out. The Stop Stockouts report highlighted the sharp decrease in the number of health facilities in the Free State that were reporting to them, suggesting healthcare workers are unable to report stock-outs.

Amnesty International has made recommendations to the government of South Africa that they ensure that all branches of government are involved in the response to maternal mortality, HIV and gender-based discrimination, and develop programmes to promote safe pregnancies and deliveries, including by addressing the social and economic challenges women and girls face accessing early antenatal care. All departments are responsible, from health to transport.

At the event, a heartbroken mother spoke of her traumatic loss of her baby, because of the long wait for an ambulance. When the ambulance finally arrived, the paramedics fixed an oxygen mask over her baby’s small face. Tragically, the ambulance struggled over potholes on the poor road to the hospital and unnoticed, the mask came loose on the way. The baby died a few days later.

This story is all too common.

It is vital that local, provincial and national governments start listening to the communities they serve. I hope they respect the findings of this People’s Commission of Inquiry and commit to an integrated response to delivering the basic services they have promised to the people of South Africa. DM