Al-Bashir, SA Government & the Courts: When the democratic edifice crumbles 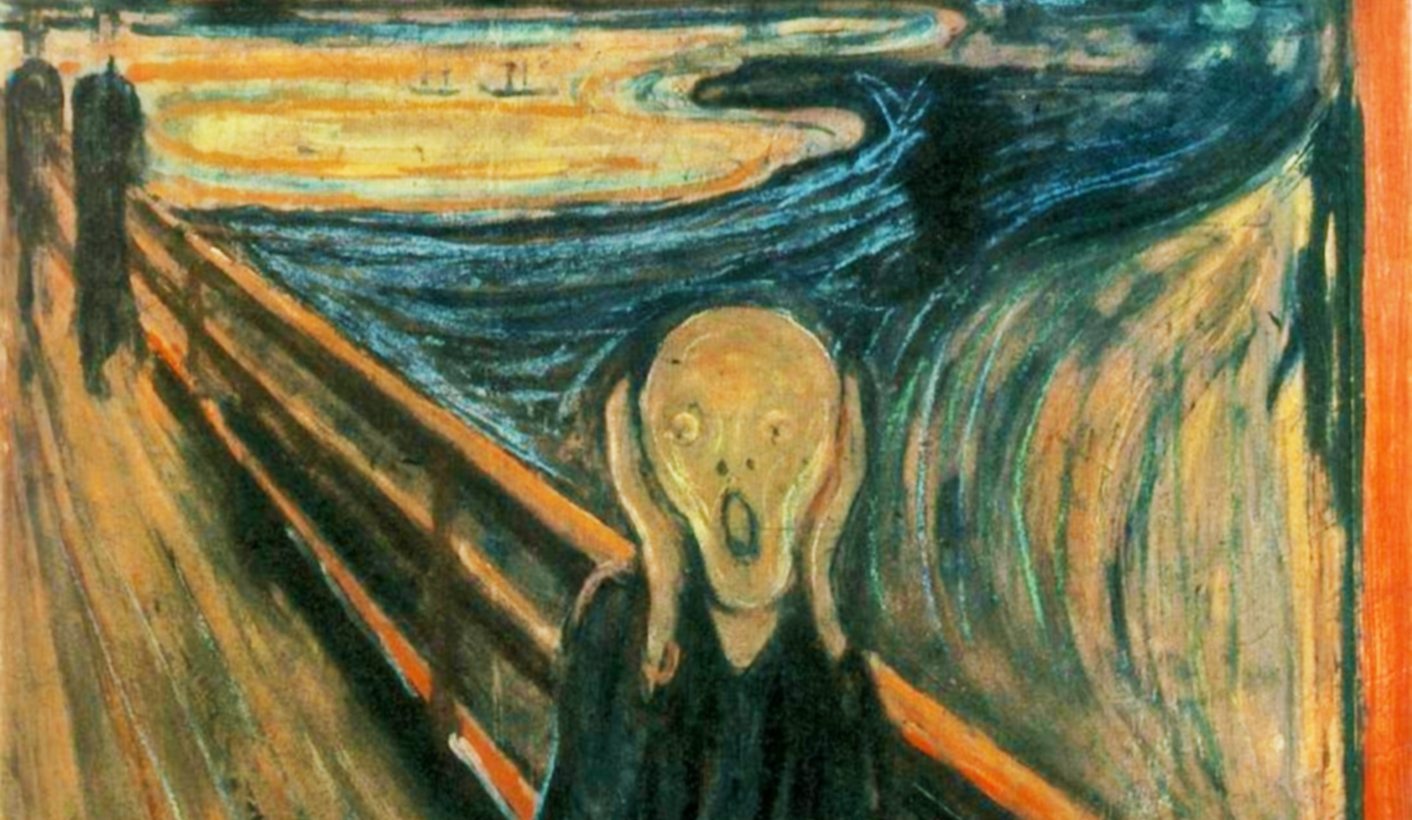 It is the job of judges to be dispassionate, to look at facts and the law, and to give their views very carefully. For most judges, that must be reasonably easy; they are deciding issues that do not impact on them personally. However, the strange, and illegal departure of Sudanese president Omar al-Bashir from the scandal-prone Waterkloof Airforce Base last week is surely a moment for judges to realise that their own position is threatened. And with it, the entire Constitutional edifice we all used to be so proud of. So when the three judges who ruled last week that al-Bashir was not to leave the country – only to be told he had already gone – handed down their reasoning, it must have been with a very real sense of frustration. Because “[i]f the State, an organ of State or State official does not abide by Court orders, the democratic edifice will crumble stone-by-stone until it collapses and chaos ensues.” By STEPHEN GROOTES.

It says something for the mixture of cynicism and pessimism in our political and legal circles, that once the Southern African Litigation Centre brought its application to have al-Bashir arrested and sent to the International Criminal Court, no one seriously thought that it would actually happen. Almost everyone who understood the issues knew that the courts would order his detention, but no one thought that this order would be carried out. It says something about our president, and the state of the ANC right now, that there was always only one way that this would end.

The three judges in this case, Judges Dunstan Mlambo, Hans Fabricius and Aubrey Ledwaba, perhaps allowed a little of their personal disappointment to show, right at the end of their joint ruling.

At the same time, government’s advocate, William Mokhari, was telling the court to ignore media reports al-Bashir had already left, because he was still in the country.

Then, in a telling phrase, Mlambo wrote, “The answers suggest themselves”, before explaining that he was not pre-judging government’s answering affidavit, due to be submitted on Thursday.

Still, it’s perfectly obvious that government did know al-Bashir was moving to Waterkloof, did know he was on the plane, and did know he had left at around noon on Monday.

That cynicism reveals itself slightly earlier in the ruling as well, when Mlambo points out that last Monday, with the clock ticking, government’s answering papers were only filed at 11:25 instead of at 9:00 and that the “lack of an explanation for the lateness is particularly significant as the Answering Affidavit only consisted of 24 typed pages… In our experience, this could easily have been produced within a few hours”.

It’s quite a thing when judges accuse government, in this case five ministers and their directors general, of lying. But that is surely what these judges are doing here. They are not quite ascribing motive, but it’s plain to see.

Perhaps the most interesting legal contest within this ruling is the debate around whether the “immunity” that government claims al-Bashir qualified for is present or not. Put simply, government’s case appears to be that the African Union requested, as part of the “technical agreement” between it and South Africa as the hosts, that all the heads of state have diplomatic immunity. Government says that Cabinet considered this request, and asked the Chief State Law Advisor for his view. Once that go-ahead had been received, Cabinet went ahead and gave the green light.

However, the judges point out that in this case, the African Union protocols have not been placed within our domestic law. In other words, there is no legal basis on which to say that we must comply with that decision by the AU. On the other hand, the Rome Statute that creates the ICC has been adopted, through an Act of Parliament, into our domestic law. This means that as our domestic law stands, al-Bashir should have been arrested.

There is one very relevant point here, considering recent events. Just this week ANC secretary general Gwede Mantashe claimed that some courts were “biased against the party”. There seems to be a view in some quarters, unsurprisingly, including the man who runs the party, and who used to be communist, that because Cabinet embodies the will of the majority, courts should not have jurisdiction in these cases, that judges are overstepping their powers by ruling against government.

Judges are saying here, well, tough, the law is as it is, we have a Constitution, which the ANC often likes to claim it gave us, and that’s the way life goes. But all of this is an illustration, once again, that those in the ANC simply cannot imagine what it would be like not to be the party in power. Sometimes, constitutions are about punishing the winner of an election. For South Africa to have a future, the ANC simply has to understand that. And that they cannot simply make the law up as you go along – the judges, Constitution and everyone else are clear about it.

Mlambo and co. took the time to make one specific point: that government did not in any way, at any point, try to explain how it could be justified in disobeying the earlier court order. Basically, they’re pointing out that ministers did not claim there was an international relations imperative, or a burning need to ensure that al-Bashir was not arrested. They simply did nothing. No explanation at all, nada, nothing.

Towards the end of the ruling the judges make a point about what happens when governments ignore laws. It’s important enough to quote in full:

A democratic State based on the rule of law cannot exist or function, if the government ignores its constitutional obligations and fails to abide by Court orders. A Court is the guardian of justice, the corner-stone of a democratic system based on the rule of law. If the State, an organ of State or State official does not abide by Court orders, the democratic edifice will crumble stone-by-stone until it collapses and chaos ensues.

Those are telling phrases; “collapses” and “chaos” are strong words. But in this case the three judges are of course correct. If we look around, we all know about “cadre deployment”, everyone knows that what the ANC wants, the ANC gets, and particularly what Number One wants, Number One gets. We all know that the staff at Waterkloof Airbase would have acted on the orders of someone who was told what to do by either Zuma or a Cabinet minister, and that the people making the final decision were all ANC deployees. We all know how power really works in this country, that if you want to use an airbase for a wedding party, or to ship out of the country a man who the court said must stay in the country, well, go ahead and do it. Because the ANC controls enough state machinery to ensure there are no consequences.

It is because of this that we also know nothing will come of the judges’ final paragraph, which essentially is an invitation for the National Director of Public Prosecutions to consider whether criminal proceedings are appropriate.

And they know it, too, otherwise they would have tried to make it an order, rather than invitation.

These are the depths to which we have sunk, South Africa. DM